The last set of national and battleground state public opinion polls are in and Trump has closed in on former Vice President Joe Biden.

The surge that many pollsters predicted could happen has happened, as Trump continues to turn out tens of thousands of enthusiastic supporters at his campaign closing rallies across all of the key battleground states.

Florida, as is the case every presidential election cycle, could hold the key for Trump’s re-election as the last two statewide polls have the president leading by just 1 percentage point with heavy Republican turnout expected today.

And now the latest Trafalgar Group poll shows Trump up by 2 points in Florida.

All of the key battleground states are in play: Pennsylvania, Minnesota, Georgia, Arizona, North Carolina, Michigan, Ohio, and Texas.

Trump can lose Michigan and still win re-election, but only if he can win the competitive red states of Georgia, Arizona, North Carolina, Texas, and Ohio.

Socialism expected to decide race between Mucarsel-Powell and Gimenez 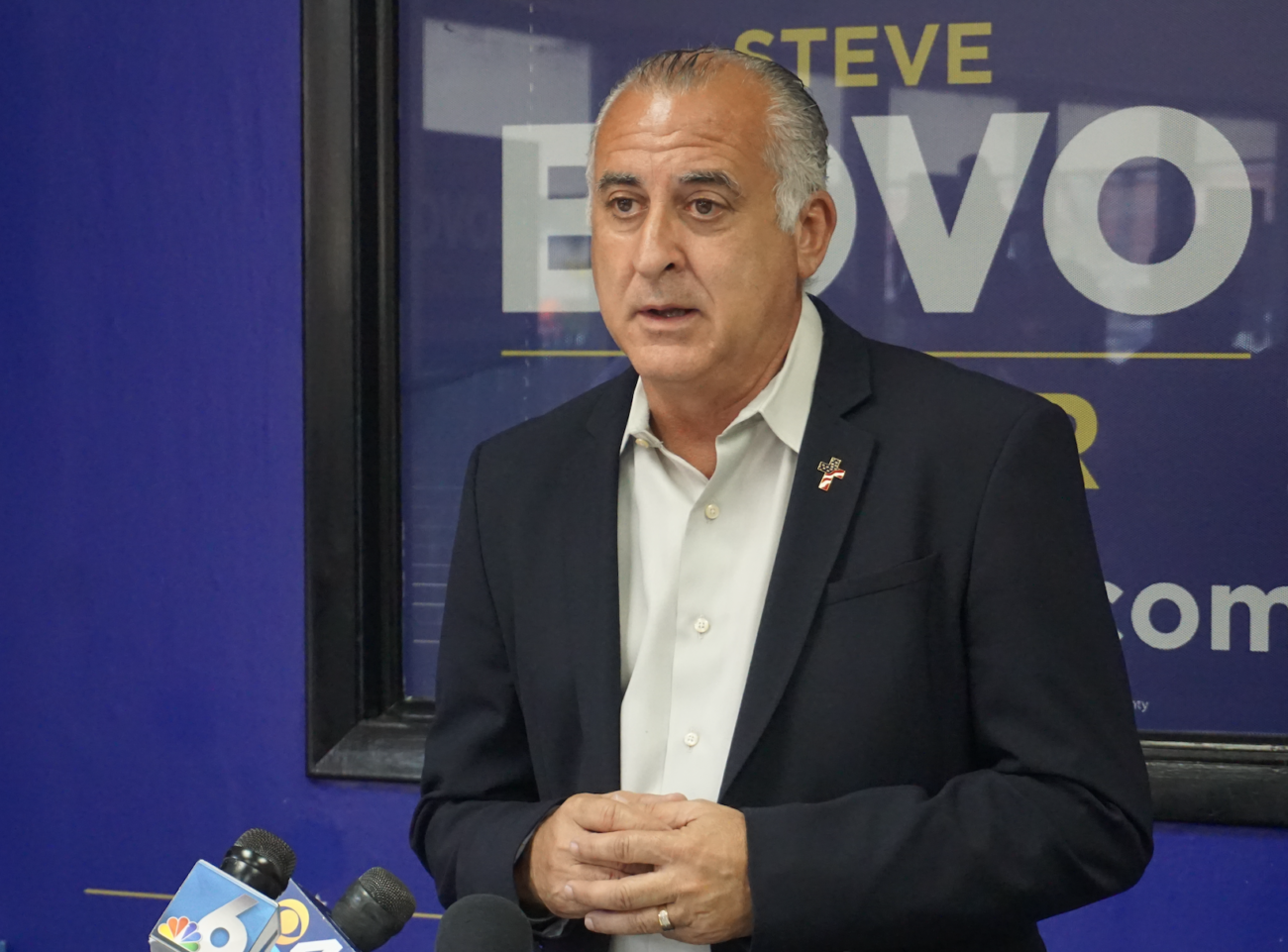