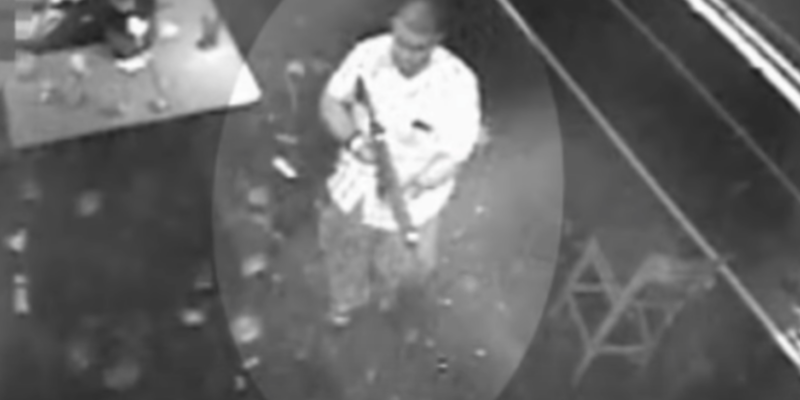 Noor Salman, the widow of Islamic terrorist Omar Mateen, the PULSE nightclub mass shooter, is now being honored by the Muslim Legal Fund of America Center (MLFA) at their annual “The Angel’s Await” charity fundraiser.

Salman is listed as a guest speaker and as a past beneficiary of the MLFA’s work.

Salman was acquitted by a jury of providing material support to the ISIS and obstructing justice in 2018, even after she admitted that she knew her late husband Omar Mateen was going to commit the mass murder, and that she went with him to scout out the nightclub and other locations.

In the end, 49 innocent Americans were killed before police shot and killed Mateen.

"I knew when he left the house he was going to Orlando to attack the Pulse nightclub," she stated. Added that her husband had discussed jihad with her for two years.

Salman advised Mateen to lie to his mother when she inquired about his whereabouts on the night of the shooting, prosecutors said. 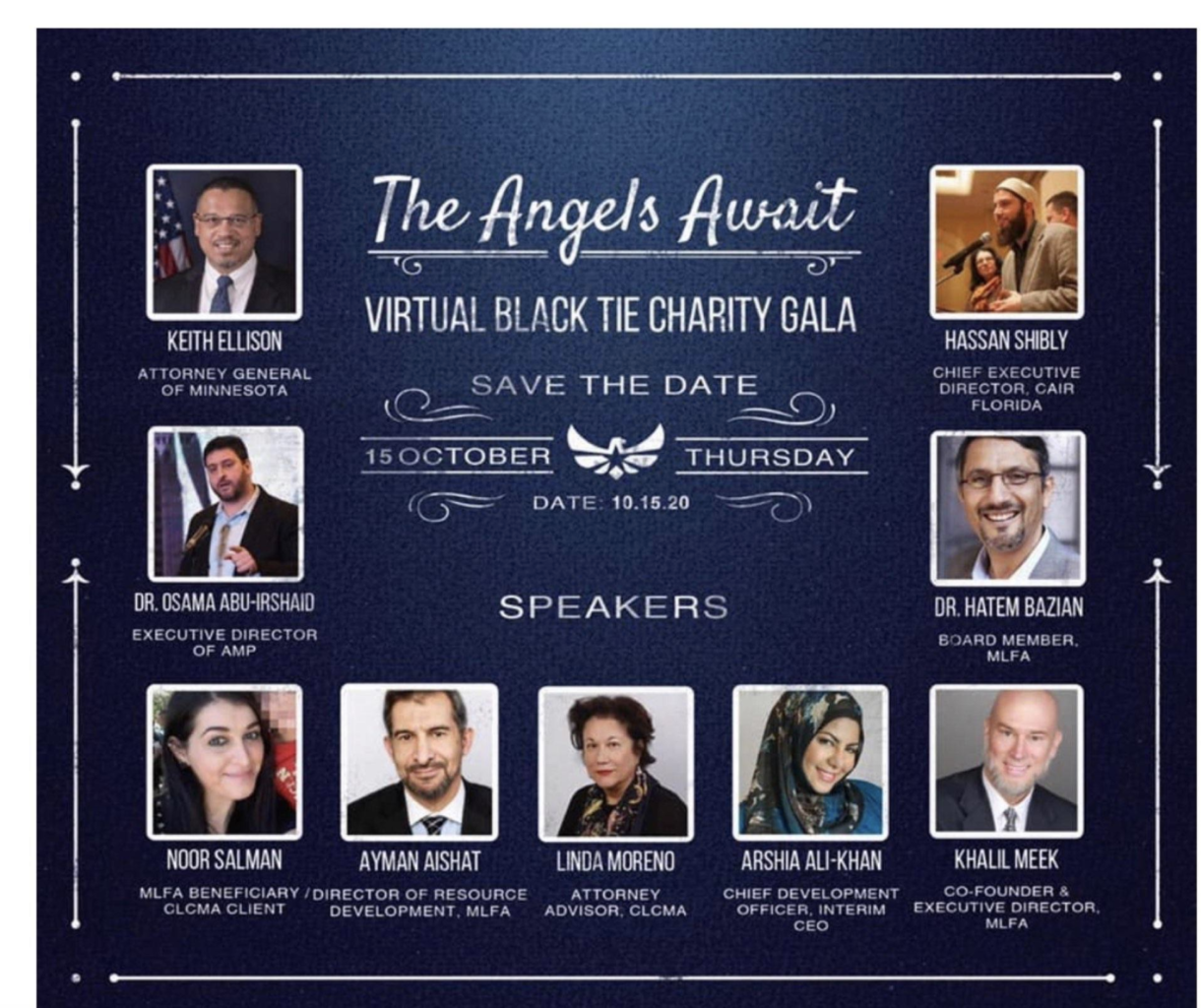 Salman also said in the statement that she had accompanied Mateen while casing Pulse and other potential targets. But during the course of the trial, it was revealed that GPS and cellphone data showed that neither Mateen nor Salman had been near the nightclub before the attack.” (USA Today)

The prosecution was also compromised when it was learned that Mateen’s father was an FBI informant, a fact that defense attorney’s used to their advantage to raise doubt.

"I wish I had done the right thing, but my fear held me back. I wish I had been more truthful," Salman wrote in the statement.

The Floridian reached out to several members of the U.S. Congress, Reps. Ted Deutch, Debbie Mucarsel-Powell, and Lois Frankel, but none of the legislative offices responded to our request for comment.

We asked them if they condemned the action to honor Salman, but again, no one responded.

The shooting occurred in Rep. Stephanie Murphy's district, and while she has been very supportive of the families of the survivors, as has Florida state Rep. Carlos Guillermo Smith (D), Murphy did not respond to our request either.

Interestingly enough, in 2016 both Reps. Frankel and Deutch supported the move by the Palm Beach County Supervisor of Elections to designate a mosque, the Islamic Center of Boca Raton, as a polling place for the August primary election.

“The right to religious freedom and the right to vote are both fundamental to our democracy,” Frankel, in whose district the mosque lies, said late Tuesday in a statement. “All polling places should be safe, without discrimination against any religion.”

Frankel’s 2020 congressional campaign opponent, Republican Laura Loomer, confronted the Noor Salman’s family during the trial in 2018, where she questioned them on statements Noor made in court. Loomer was later booted and escorted from the trial by U.S. Marshals after the family complained that she had harassed them because she asked them to condemn Islamic terrorism. According to a video of the incident in question, Loomer could be seen and heard respectfully asking questions and keep at least 2-3 ft distance from the family.

At the time, CAIR Florida was behind the move pressure the Palm Beach County SOE to keep the mosque as the polling site, but after receiving numerous complaints and threats, then-Supervisor Susan Bucher decided to change locations.

The MLFA is closely tied to CAIR Florida, the group ran by their controversial executive directed Hassan Shibley, who will be appearing at the gala to address the MLFA following.

Loomer sued CAIR and Twitter, claiming that she was banned from Twitter at the request of CAIR officials for speaking out against the organization and its policies.

Loomer has sent over her response to the news that Salman was being honored, and accused Frankel of helping to spread Islamic radicalism in Florida:

“Lois Frankel should be ashamed of herself for siding with CAIR, a designated Islamic terror org whose FL executive director is honoring the wife of an ISIS terrorist who murdered 49 gay Floridians. I sued CAIR and Hassan Shibly, the FL executive of CAIR after they admitted to lobbying Twitter to ban me for my exposes of antisemitism and Islamic terrorism. Instead of condemning Islamic terrorism, Lois Frankel has helped CAIR spread their radicalism throughout south Florida and has gladly used their efforts to silence me as a source of fundraising for her low energy campaign. Lois Frankel needs to condemn CAIR and Keith Ellison, her Democrat colleague, for their decision to honor an ISIS widow who has the blood of innocent Floridians on her hands. To this day, Lois Frankel refuses to admit the Pulse shooting was an act of Islamic terror, which is an insult to the victims, their families, and all Floridians.”

“All Members of Congress should have a zero-tolerance for Islamic jihad in our country, and when I win my race, the constituents of District 21 can always count on me to take a hard-line stance against Islamic terrorists and their enablers.”

Back in 2019, Reps. Val Demings, Darren Soto, and Murphy introduced a bill to make PULSE nightclub a national memorial site.