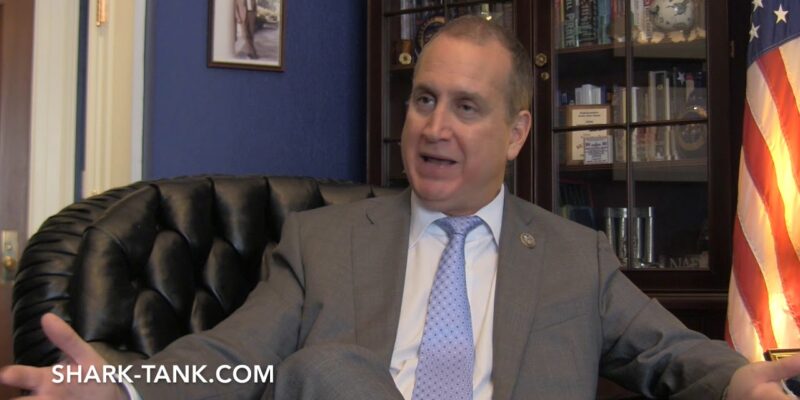 With the conclusion of the first presidential debate this week, the candidates will now take a trip to Miami on October 15th to continue the public discussion on how the country should move forward.

As both President Trump (R) and former Vice President Joe Biden (D) are vying for the Hispanic vote, the sunshine state is not only a swing state, but it’s also a state that Democrats hope will vote blue after President Trump took Florida and its 29 electoral college votes in the 2016 presidential election.

Under the Trump administration, the President has often condemned communist regimes around the world, and this has included both Venezuela and Cuba. This is something that Florida Rep. Mario Diaz-Balart (R) highlighted in a tweet, supporting the President and highlighting why Floridians should vote for the President once again.

The Florida lawmaker expressed that President Trump “has kept the promise he made in Miami in 2017 to end financial transactions with the Cuban military.” He added that “no president has done more to support the Cuban people in their struggle for freedom than President Trump, who has vigorously denied revenue to their oppressors.”

.@realDonaldTrump has kept the promise he made in Miami in 2017 to end financial transactions with the Cuban military. No president has done more to support the Cuban people in their struggle for freedom than President Trump, who has vigorously denied revenue to their oppressors. https://t.co/O5behe8rwv

Diaz-Balart, in the past, has drawn a distinction between Trump and Biden, once slamming the former Vice President by expressing that “Biden’s dangerous & irresponsible policy would legitimize the Cuban dictatorship & weaken sanctions on the very regime that sends thousands of intelligence agents & other means of support to the Maduro regime.”

In addition, the Florida lawmaker concluded that “this would be damaging to the cause of freedom for BOTH Cuba & VZ.”

Because of Florida’s history with Cuban and Venezuelan exiles, Florida lawmakers have often found themselves working on bipartisan measures to take a stand against the communist regimes.

Earlier this year, Diaz-Balart even questioned Vice President Biden’s opposition to Cuba’s communist regime, asking, “where was Biden’s outrage when he stated that he would ‘go back’ to his Administration’s disastrous policy of legitimizing the Cuban dictatorship and weakened sanctions in regard to Cuba?”