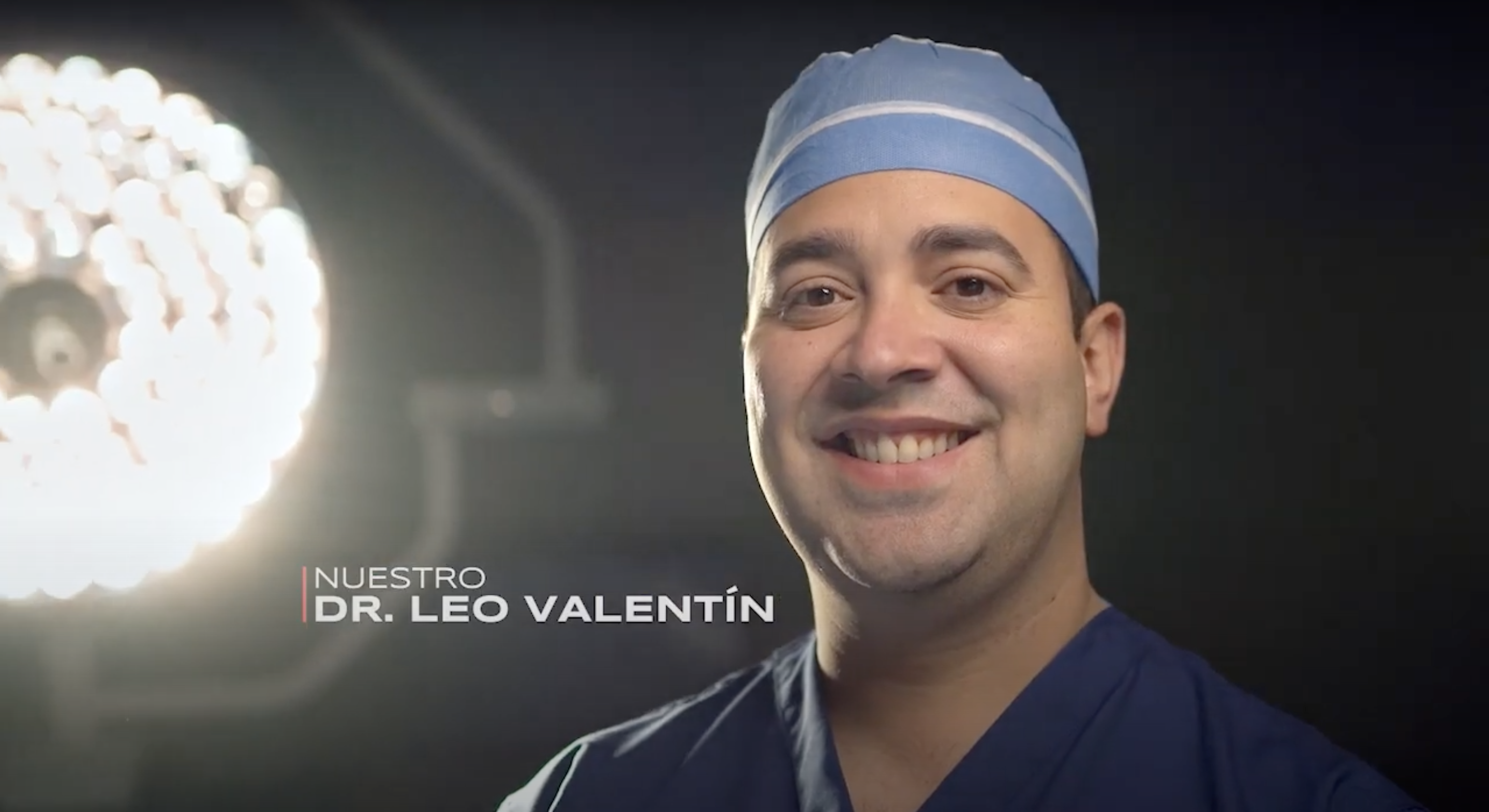 Florida rep. Stephanie Murphy (D), currently running a reelection campaign, has scored notable wins in recent weeks. Most recently, she was named as one of the most bipartisan members of the House, which was met with criticism from her Republican opponent Dr. Leo Valentin.

This week, her Republican rival is taking more political jabs in Spanish advertisement called “Nuestro Dr. Leo Valentin.” In the advertisement, a distinction is made between Murphy’s progressive ideals and Valentin’s conservative response.

In a statement regarding the advertisement’s release, Valentin argued that “Stephanie Murphy made millions by shipping jobs to China, and now she’s turning her back on our men and women in uniform, refusing to condemn the violent protests that threaten our communities.”

He concluded by citing that he’s “a doctor who helped Puerto Rico recover after natural disasters, and as a businessman, I know what it takes to get our economy working again.”

Valentin has warned that. Murphy is a danger to the political process, and he’s called for her to denounce the rioting and looting that has swept across the country.

***The Floridian reported that “Murphy has yet to comment on whether or not she denounces the acts,” but Valentin points to her support of the Justice in Policing Act as veiled support to defund the police.

Murphy had actually posted her opposition to defunding police and condemned rioters in an email to supporters about three weeks ago,

Here is what she posted:

As part of this deliberative process, I have sought input from forward-thinking local law enforcement leaders in our community who recognize that there is a problem and who want to be part of a just solution.  I strongly oppose calls to “defund the police.”  That is an irresponsible and overly-simplistic means of addressing a very complex problem.  I believe meaningful reforms to policing practices are needed, but they must be done in a smart and strategic way that keeps our communities and our families safe.

In the wake of Mr. Floyd’s death, we have witnessed protests around the country, including Central Florida.  The right to peacefully protest is sacred, and it is guaranteed under our Constitution.  Throughout our nation’s history, peaceful protests have helped combat injustice and promote positive change.  At the same time, a few bad actors have exploited these otherwise peaceful gatherings to destroy property and, on some occasions, to cause physical harm to others.  These perpetrators should be held fully responsible under the law. (Source)