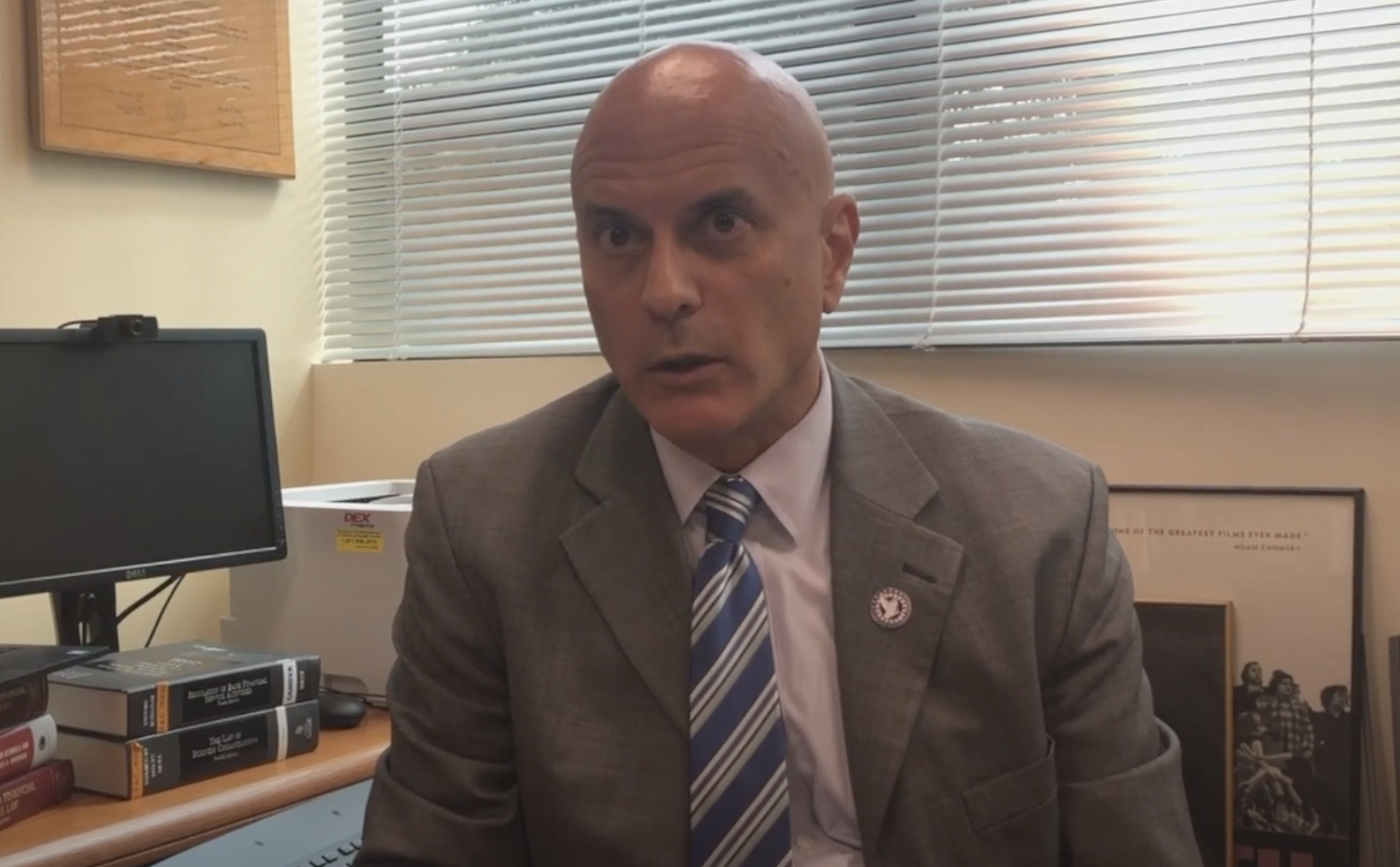 “There is no way I can vote for Joe Biden,” said Progressive law professor Tim Canova during an interview with The Floridian this week.

Canova, who ran for congress twice against Rep. Debbie Wasserman Schultz (D), told us that there was no chance that he would support Biden’s candidacy while praising President Donald Trump for putting forth a foreign policy that has lead to two historic Middle East peace deals, and for his trade deals like the renegotiating of the North Atlantic Free Trade Agreement (NAFTA).

Canova pointed out that Biden had “authored the crime control bills of the 1990’s” and that “it was Obama and Biden that privatized the prison system in this country” and that championed “mass incarceration” in the U.S.

The contrast Canova painted between Trump and Biden was nothing less than stark.

Trump was the “first president since Jimmy Carter to not start a foreign war,” said Canova, adding that under the Obama/Biden administration’s foreign policy in the Middle East, there were “bloodbaths in Syria” and “in Libya.”

“You look at the Trump administration, you now have peace breaking out in the Middle East,” said Canova. Trump refused to go ahead with the Iran agreement that Obama and Biden were behind and that Debbie Wasserman Schultz was behind.”

I applaud President Trump for killing the Transpacific Partnership, for renegotiating NAFTA, for negotiating trade agreements with a bunch of countries.”- Tim Canova