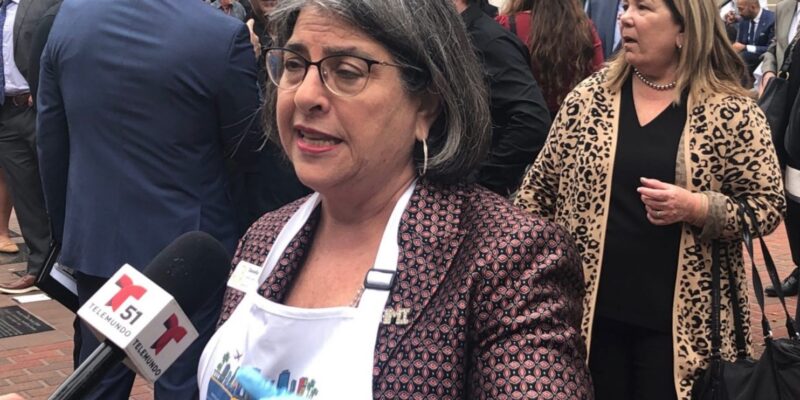 In an effort for Miami-Dade County to go solar, the non-profit group Solar United Neighbors formally announced that it was launching the 2020 Miami-Dade Solar Co-op with the goal of helping Miami-Dade County residents go solar as soon as possible.

In a statement, Laura Tellez, the South Florida Program Coordinator for Solar United Neighbors, explained that “the co-op will enable Miami-Dade County homeowners and business owners to join the growing community of people saving money by harnessing solar power.” She asserted that “together, we’re building a movement to transform our electricity. System into one that is cleaner, fairer, and shares its benefits more broadly.”

In response to the effort to go solar, Miami-Dade County Commissioner Daniella Levine Cava praised “Solar United Neighbors for keeping the solar momentum.” She noted that she has “been a huge fan of the co-op program from the beginning,” highlighting that she has “worked extensively with the organization to grow the program here in Miami-Dade.”

“We need everyone to embrace solar, energy deficiency and resilient solutions like battery storage and distributed generation,” she concluded.