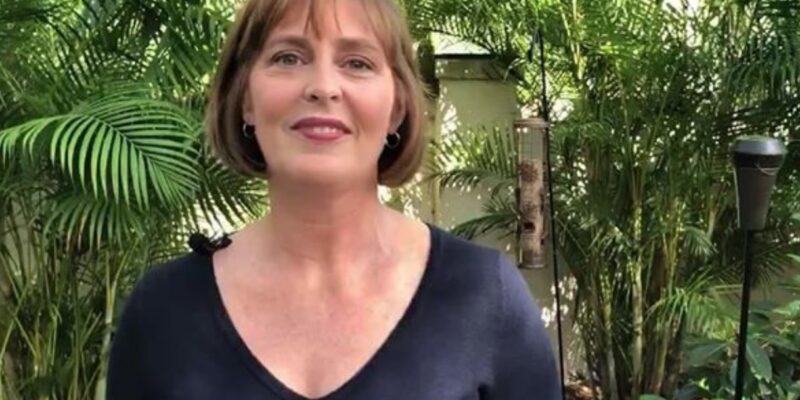 Rep. Kathy Castor (D) is usually focused on climate change and environmental issues that affect Americans, especially in her homes state of  Florida, but the recent police shooting in Atlanta has pressed her to opine about the incident, an shooting that is fueling the existing racial unrest that stems from the George Floyd murder.

Rep. Castor tweeted that when Atlanta police shot Rayshard Brooks last Friday night it brought into question whether he presented a threat to police or anyone else for that matter.

“The fact that being asleep in his car could escalate to his death is unconscionable,” stated Castor.

The truth of the matter is that Mr. Brooks had been drunk driving and passed out in his car in the drive-thru of an Atlanta area Wendy’s restaurant.

When police went to arrest him for DUI, Brooks struggled with the two officers and video shows him clearly swinging his fists and assaulting the two officers before taking one of their Tazer guns.

Another video angle shows Brooks running away from the police before he turned and shot the Tazer at one of the officers.

Brooks was simultaneously shot twice in the back and died of his wounds.

Supporters of the police actions say that Brooks posed a threat to police when he first assaulted them, and when he pointed the Tazer and shot.

But those in support of Brooks and the current anti-Police movement believe that he was killed in cold blood and that the incident should have never escalated to a gun being drawn.

Atlanta’s mayor said that Brooks could have been just left alone to sleep it off.

The argument can be made that there wouldn’t have been an escalation if Brooks would not have resisted arrest and assaulted the police.

If Brooks would have allowed himself to be arrested, the chances are that he would have been bailed out of jail and be alive today.

Most would agree that reimagining policing begins w determining whether a citizen seems to present a threat to anyone. Sadly, in Atlanta, #RayshardBrooks was shot & killed by police on Friday. The fact that being asleep in his car could escalate to his death is unconscionable.