The bill championed a measure that requires that the Florida Department of Health “suspend the license of certain health care practitioners under certain circumstances” who perform pelvic exams on a patient without getting consent first.

“Florida Voice for the Unborn is deeply disappointed that pro-life Governor Ron DeSantis chose to betray the unborn by signing Senate Bill 698 into law late on the night of Thursday, June 18, 2020, which was the deadline for him to take action on this deeply-flawed legislation,” stated Executive Director Andrew Shiryell

The group has been calling for DeSantis to veto the bill since it first passed in the Florida Legislature last March, but those calls had obviously fallen on deaf ears.

“Governor DeSantis betrayed the unborn. Florida Voice for the Unborn will not turn a blind eye to this betrayal and will be sure to inform as many Florida pro-life activists as possible about it – so that nothing like this happens again.”

The release continues, outlining where in the bill the “fundamental” violation of the “dignity of human life” occurred.

“Senate Bill 698, sponsored by pro-abortion state Senator Lauren Book (D – Plantation), sought to address the issue of unscrupulous fertility doctors using their own genetic material to impregnate female patients. While that is a noble aim, the bill also contained language that fundamentally violated the dignity of human life in its most vulnerable state, i.e. as a tiny zygote.”

As defined in the final version of the bill, ‘reproductive material’ is ‘any human ‘egg’ or ‘sperm’ as those terms are defined in s. 742.13, or human zygote.’ The next line of the bill then defined ‘zygote’ as ‘a fertilized ovum.’” Shirvell continued,

“Florida Voice for the Unborn’s position is that a unique human being comes into existence at the moment of fertilization. As unique human beings, zygotes can never be considered the equivalent of ‘sperm’ and ‘eggs’ — and cannot be termed under the law as ‘reproductive material.’ Moreover, Senate Bill 698 contained additional troubling provisions, which were added in at the very last minute and implied that human embryos are not unique human beings but rather are ‘things’ that are in the possession of others.”

Shiryell then called the bill an anti-Life “Trojan horse,” concluding that DeSantis and the Republican-lead Florida Legislature “failed to live-up to their pro-life campaign commitments.” 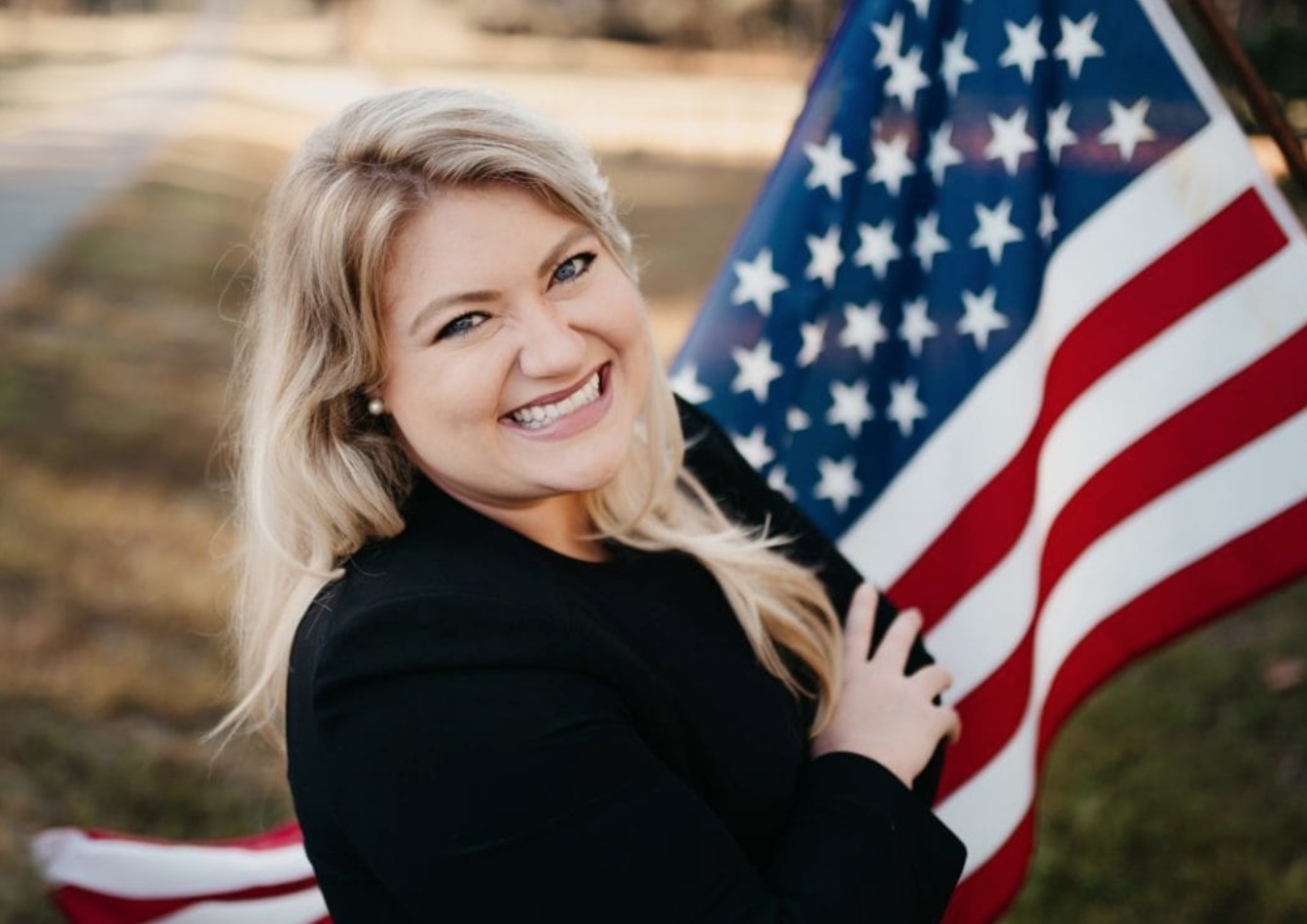