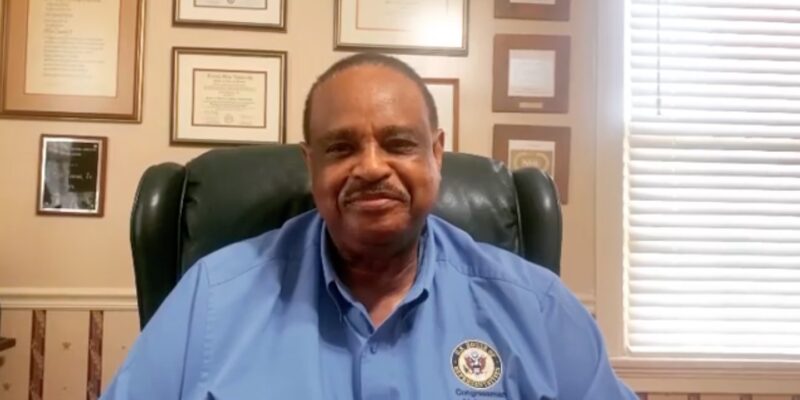 With all of the tension between the black community and police departments across the country after the murder of  George Floyd and most recently, Rayshard Brooks, who was shot by Atlanta police, it’s understandable if some elected officials misspeak and state wrong police shooting statistics.

This appears to be the case with Florida Congressman Al Lawson (D) who while appearing on Fox News’ “The Daily Briefing” with host Dana Perino, stated that because “police officers are turning this thing into the wild wild west,” that over the last couple of years 10,000 African-American men and women have been killed by the police.”

“It’s been over the last couple of years 10,000 African-American men and women have been killed  by the police, which is very unacceptable,” said Rep. Lawson

Lawson responded by doubling down, saying that “10,000 that have been killed in some form or fashion by the police…”

Perino: What was the time frame?

Lawson: “In the last twenty years .. you all look into it, but I think my numbers are correct.”

In looking at the most recent cop-involved shootings, Lawson, who is a Joe Biden for President surrogate,  appears to have his numbers wrong.

According to the Washington Post, over the past 5 years, there has been an average of about 1,000 (total) fatal police-involved shootings across America.

Of those incidents, the overwhelming majority of the shootings have been against people armed with a weapon, with nearly half of those people shot being white.

In doing some simple math, 23 percent of those blacks shot and killed by makeup only 1,242 deaths over five years.

These numbers are a far cry from the 10,000 police killings of African Americans Lawson stated.

The unpopular movement to defund police could be on its last legs.