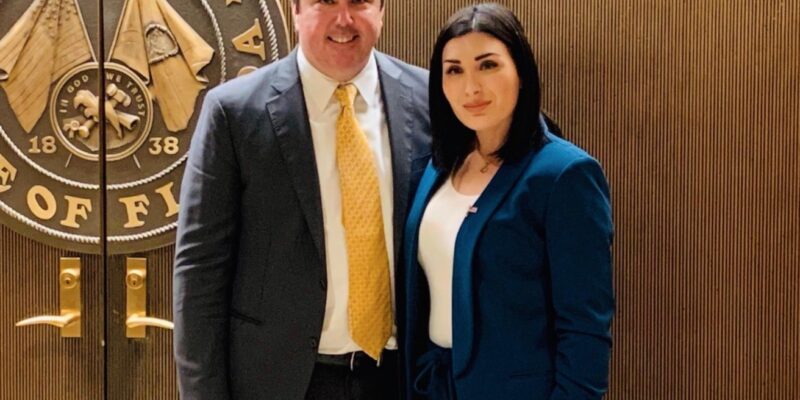 With Twitter taking it upon themselves to censor President Donald Trump for tweeting that he would meet anarchists “with serious force if they tried to form an “Autonomous Zone” in Washington, D.C., Trump supporters around the nation are now ramping up criticism against Twitter and other social media outlets who have censored or barred Conservatives from their platforms for allegedly violating their terms of service.

One of the most high-profile cases of a Conservative being banned from just about every social media outlet is investigative journalist  Laura Loomer, who is currently running for Congress in Florida’s 21st district – the congressional district where President Trump lives and votes.

Loomer is banned from just about every single social media platform in the world for exposing anti-Semitism, even as a declared congressional candidate,  Twitter and Facebook both changed their rules immediately following Loomer's announcement that she was running for U.S. Congress to make sure that even her campaign was banned from social media.

Despite being the frontrunner in her race, Loomer's campaign is the only federal campaign in the country that is banned and being deliberately being denied equal access to social media.

Because campaigns are under the purview of the FEC, Republican Party of Florida Chairman Joe Gruters believes by allowing Frankel to promote her re-election campaign on the platforms, the move is an “illegal in-kind contribution” because Loomer was not afforded the same opportunity to promote her campaign.

I condemn the illegal corporate in-kind contributions that social media companies such as Facebook and Twitter are making to @RepLoisFrankel’s campaign by allowing her use of their platform while at the same time banning the campaign of Republican Laura Loomer, who

Earlier this year,  Loomer stood alongside Sen. Gruters and State Rep. Anthony Sabatini (R),  to condemn the current state of censorship against her and other Conservatives around the country.

“This is a first-of-its-kind complaint and takes into account the influential role that social media corporations play in our elections,” said Spies “Once Ms. Loomer became a federal candidate, it became illegal for Twitter to ban her while providing free access to her Democrat opponent. Corporate owned public forums like Twitter must either provide equal time and access for all candidates for public office, or charge market value. Twitter should not be exempt from Equal Time laws, and a violation like the one occurring with Ms. Loomer is an impermissible in-kind corporate contribution to her opponent.”

The FEC could not be reached for comment about the complaint. 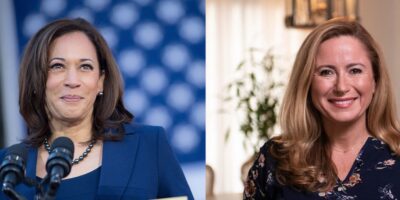 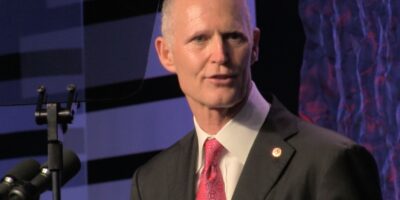