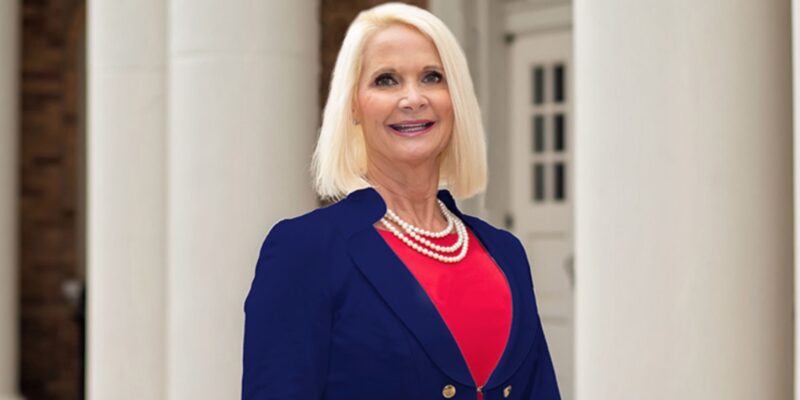 Florida Rep. Kathy Castor (D) is facing heavy criticism for a 2018 meeting she had with Cuban President Miguel Diaz-Canel while he was visiting the United Nations General Assembly. Rep. Castor stated that her meeting with Diaz-Canal was “ a new opportunity for improved relations with our neighbor just 90 miles off the Florida coast – one we cannot afford to let slip by,” citing that “for the first time in nearly six decades, the world is seeing Cuba without a Castro at the helm.”

Christine Quinn, a republican vying for her congressional seat, says is a problem.

South Floridians have been wary about renewing relations between the United States and Cuba because of the existing communist government in Cuba, which many detractors say doesn’t change because of any one individual. Lawmakers and voters alike argue that the ideology on the island is still the same.

During the meeting, Castor added that she “shared the desire of Tampa families and businesses for greater opportunities in education, trade, health care, agriculture and more.”

Castor slammed President Trump for a “return to Cold War policies toward the island,” adding that “it is more difficult to build trust and successfully push for improvements in family travel and human rights.”

Shedding some light on her conversation with the President, she expressed that their “wide-ranging conversation included a bipartisan and bicameral group of members of Congress and ranged from renewable energy, human rights, agriculture, travel, Venezuela, Colombia, telecommunications and even Major League Baseball.”

However, during an election season that has pitted Republicans and Democrats in a way that has never been seen before, Christine Quinn argues that it’s time for Castor to be unseated.

In response to Castor’s comments,  Winn told The Floridian that “perhaps instead of Castor sympathizing with communist dictators in Cuba, she should focus on the needs of her constituents,” adding that “if Castor wasn’t so busy working with communists, maybe she could have accomplished more than only naming two post offices during her 13 years in Congress.”