Rep. Debbie Wasserman Schultz (D) for years has been considered to be one of the most liberal-minded members of the U.S. Congress by both Republicans and Democrats, but don’t try to convince Democratic Socialists otherwise, as that Progressive faction of the Democratic Party is painting Wasserman Schultz as an establishment moderate.

Perelman claims that because she is challenging  Wasserman Schultz, she has been met with a “Bernie Ban” from local Democratic Party clubs and organizations she feels are blocking and tackling for the congresswoman because she “protects them.”

Perelman is pushing all the progressive buttons, including pressing her unabated support for the two signature pieces of progressive legislation, “The Green New Deal” and "Medicare for All.”

"I support the #GreenNewDeal. My opponent, Debbie Wasserman Schultz, does not,” tweeted Perelman.

Wasserman Schultz, who also appears to be opposed to Perelman on “Medicare for All,” has never openly supported the healthcare measure, rather pushing the effort to fix President Barack Obama’s signature healthcare legislation, the Affordable Care Act (ACA).

But it appears now that Perelman has realized that she needs to hit a little below the belt if she is to have any chance of defeating the powerful and popular Jewish-American member of Congress.

Besides taking her on over her past votes and positions on legislation she supports like the aforementioned "Green New Deal," Perelman posted an image of 'DWS' with vice president Joe Biden hanging on her and snickering, possibly in an effort to tie the veteran congresswoman to Biden’s current sexual assault allegation.

Perelman is understandably trying to stir the pot in an effort to garner more political and grassroots support, but in the end, how much money she can raise will dictate how well she does on election day. 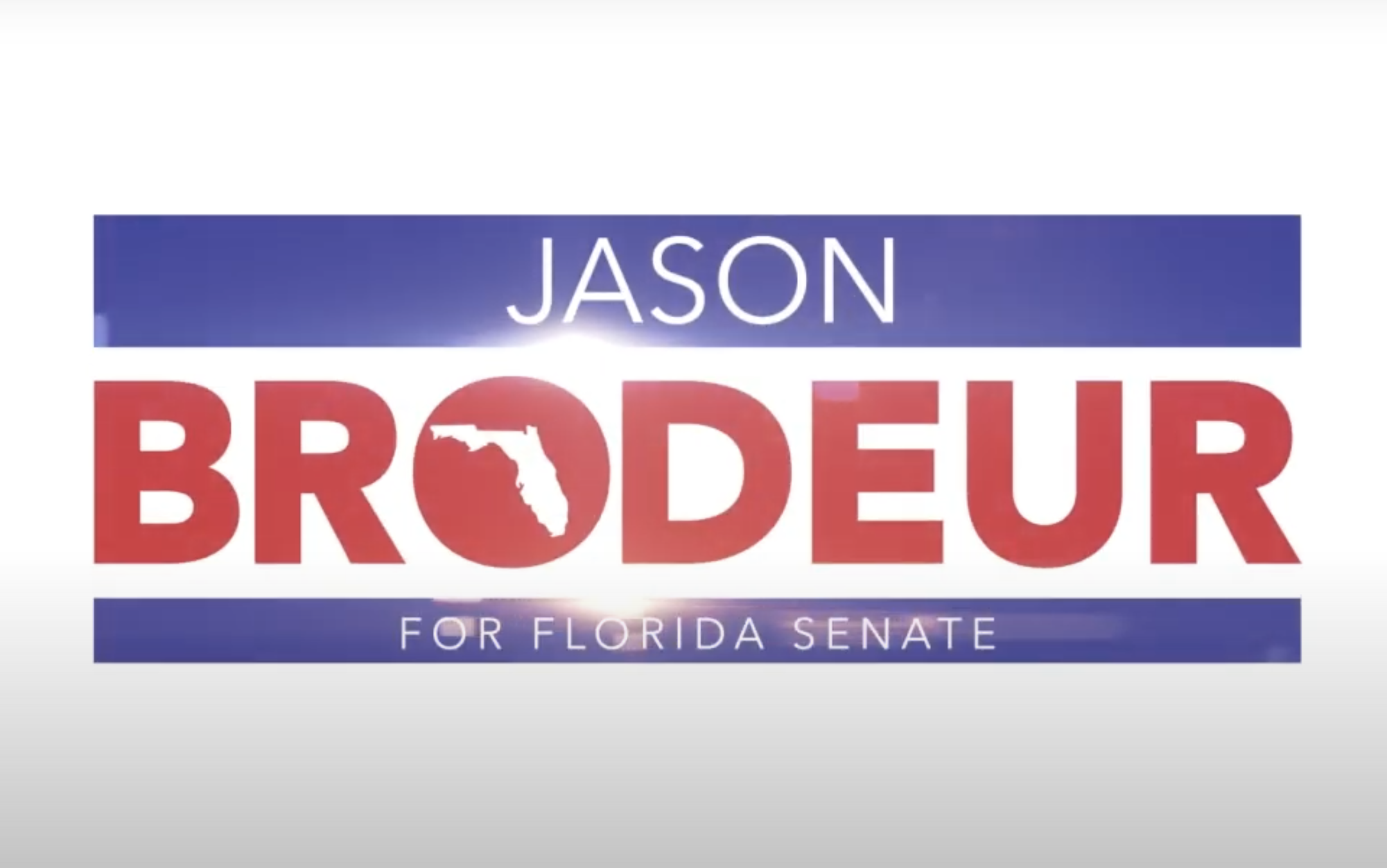