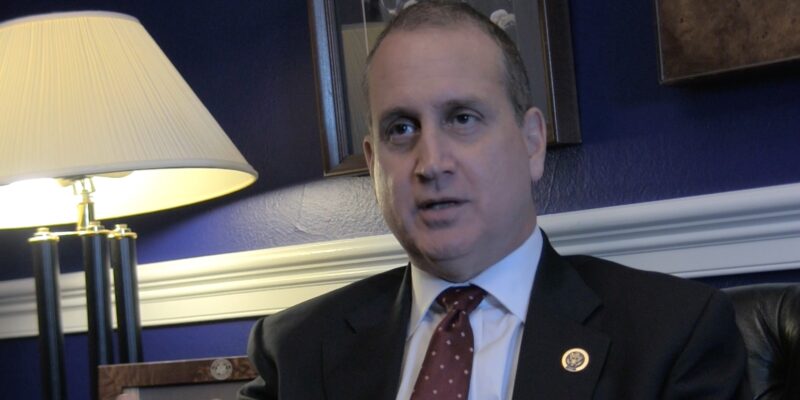 Rep. Mario Diaz-Balart (R) can always count on at least one legitimate and well-funding Democratic opponent like Mary Barzee Flores every election cycle, but this year is the exception.

Early on this the campaign, a young Fidel Castro-supporting Cuban-American by the name of Yadira Escobar made noise when she announced her intentions to run against the veteran Diaz-Balart.

But when her communist leanings were exposed, and when Rep. Debbie Mucarsel-Powell (D) denounced her, Escobar’s fledgling campaign was sunk.

“I am humbled by the overwhelming support I received for my re-election campaign. I, sincerely thank the people of District 25 for the trust and confidence they have instilled in my service and look forward to continuing my work on the issues of importance to the people of the 25th Congressional District and the United States.” – Rep. Mario Diaz-Balart

What this means is that Diaz-Balart and national Republicans can focus their efforts and resources to try to win back the Democratically-controlled seats in congressional districts 26 and 27.