After what many are calling a decisive blow in securing his spot as the 2020 Democratic nominee for the presidency, former Vice President Joe Biden (D) continues to propel himself by adding nearly 20 endorsements from elected officials in Palm Beach County, Florida.

Considering that he’s facing Democratic Socialist Senator Bernie Sanders (I), the state of Florida is home to many exiles who’ve had to flee or leave their countries after the economic and social destructions that communist and socialist regimes have forced.

Overall, more than 60 Democratic leaders across the sunshine state have formally endorsed the Vice President, arguing that he will “restore the soul of this nation, rebuild the middle class, and bring the country together” by defeating President Trump.

Palm Beach Gardens Vice Mayor Rachelle Litt is one of the many Florida lawmakers that has has endorsed Vice President Biden, said that “at this important crossroad in our country’s history, we need a leader who can bring the country together and change the tone of political discourse.”

She added that “Joe Biden has repeatedly shown that you can have a big heart, be sensitive to the needs and fears of the people, be respectful to your peers and still get the job done.” 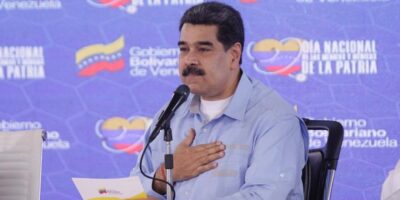