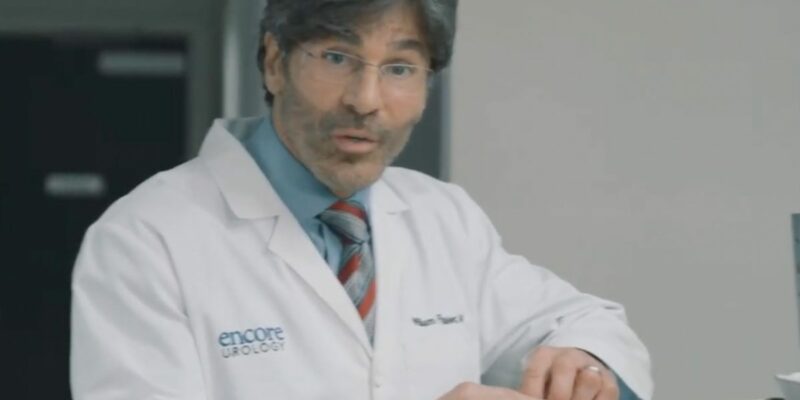 With the Coronovirus (COVID-19) pandemic sweeping around the globe, here in the U.S., the game of politics has been slowed down significantly. A couple of members of Congress have tested positive for the virus, and all campaigns have come to a halt due to the high infection rate the disease brings.

According to Figlesthaler, all of his TV ads will now pivot from being a campaign political ad to being public service announcements of sorts for the COVID-19 virus.

Figlesthaler says he will be focused on helping bring awareness to the deadly disease but will resume regular campaign operations once the virus is controlled, and the go-ahead from government officials is given.

Figlesthaler is in a hotly contested primary race with Reps. Byron Donalds, Heather Fitzenhagen, and Dane Eagle, Ford O’Connell, and about 7 others, who are vying to replace retiring Rep. Francis Rooney (R).