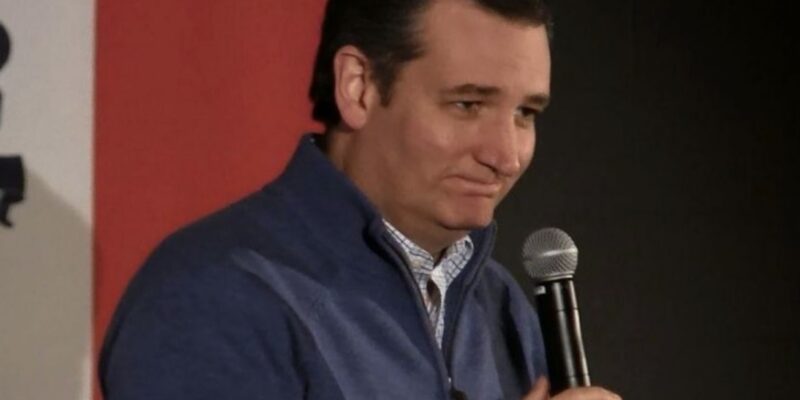 Texas Senator Ted Cruz (R), who is a member of the Senate Foreign Relations Committee, joined the discussion at AIPAC, the American Israel Public Affairs Committee Policy Conference of 2020.

The conversation comes at a time when Democrats like Rep. Ilhan Omar and Rep. Rashida Tlaib have face faced criticism over comments perceived to be anti-Semitic.

However, Senator Cruz is disregarding those remarks, arguing instead that the United States is fully committed to shredding the Iran Nuclear Deal, which he explains has been a terrible deal for the US and for Israel.

At the conference, he mentioned that he plans to work with President Trump on finding a solution at the United Nations that would protect both Americans and Israelis from unjust and politically motivated prosecutions in the International Criminal Court.

Commenting on the matter, the Texas lawmaker said that he’d “like to see an effort at the UN Security Council to prevent the International Criminal Court from moving against any nation state that is not a member.”

He added, “that would protect Israel, and it would protect the United States from our enemies using the ICC to try to target our citizens and our soldiers for persecution… it is an interesting dynamic.”

With that being said, he asserted that he doesn’t “think that’s impossible.”