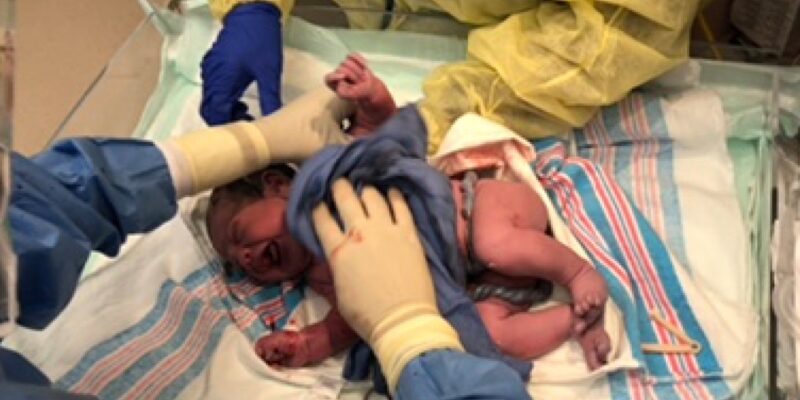 It took lawmakers in Tallahassee over three hours of debate to finally get down to voting on the controversial parental consent for a minor to get an abortion bill.

The Senate passed its version, and now the House just passed theirs with a vote count of 75 to 43.

The measure will now go to Gov. Ron DeSantis desk where he will sign the bill into law.

Republican lawmakers like House Majority Leader Dane Eagle, who voted in favor of the bill, stated that the passing of the consent bill was “a huge win for LIFE” and that he would always “speak up for the voiceless and defend the unborn!”

Rep. Eagle and his wife have currently expecting their first child.

Prior to the vote, Democratic Reps. Carlos Guillermo Smith and Anna Eskamani, two pro-Choice advocates,  both offered arguments against the bill.

The Florida Democratic Party tweeted that the House voted to “dismantle the right of young women to make decisions about their own bodies.”

These young women are under the age of 18. 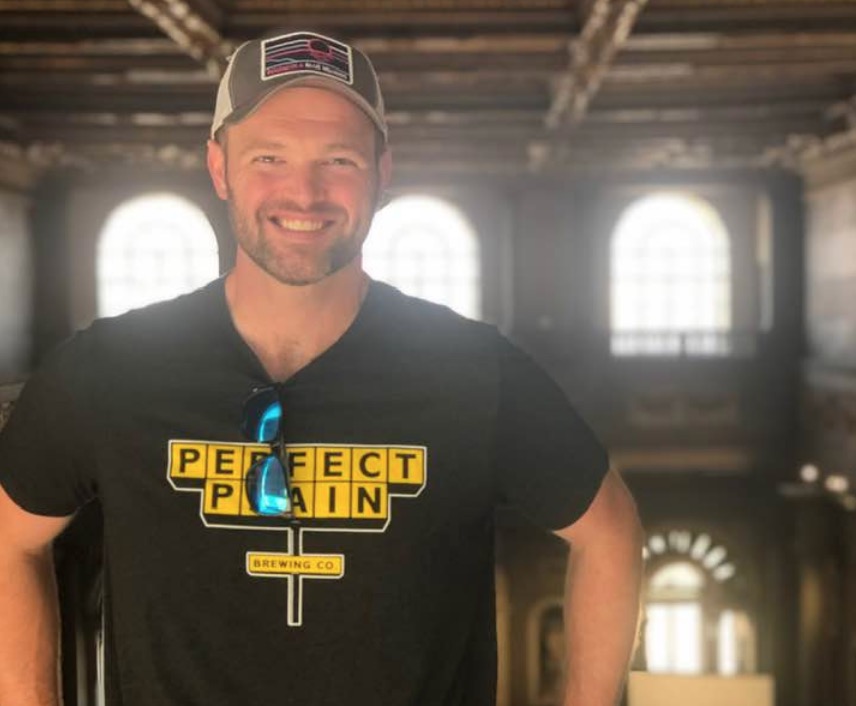 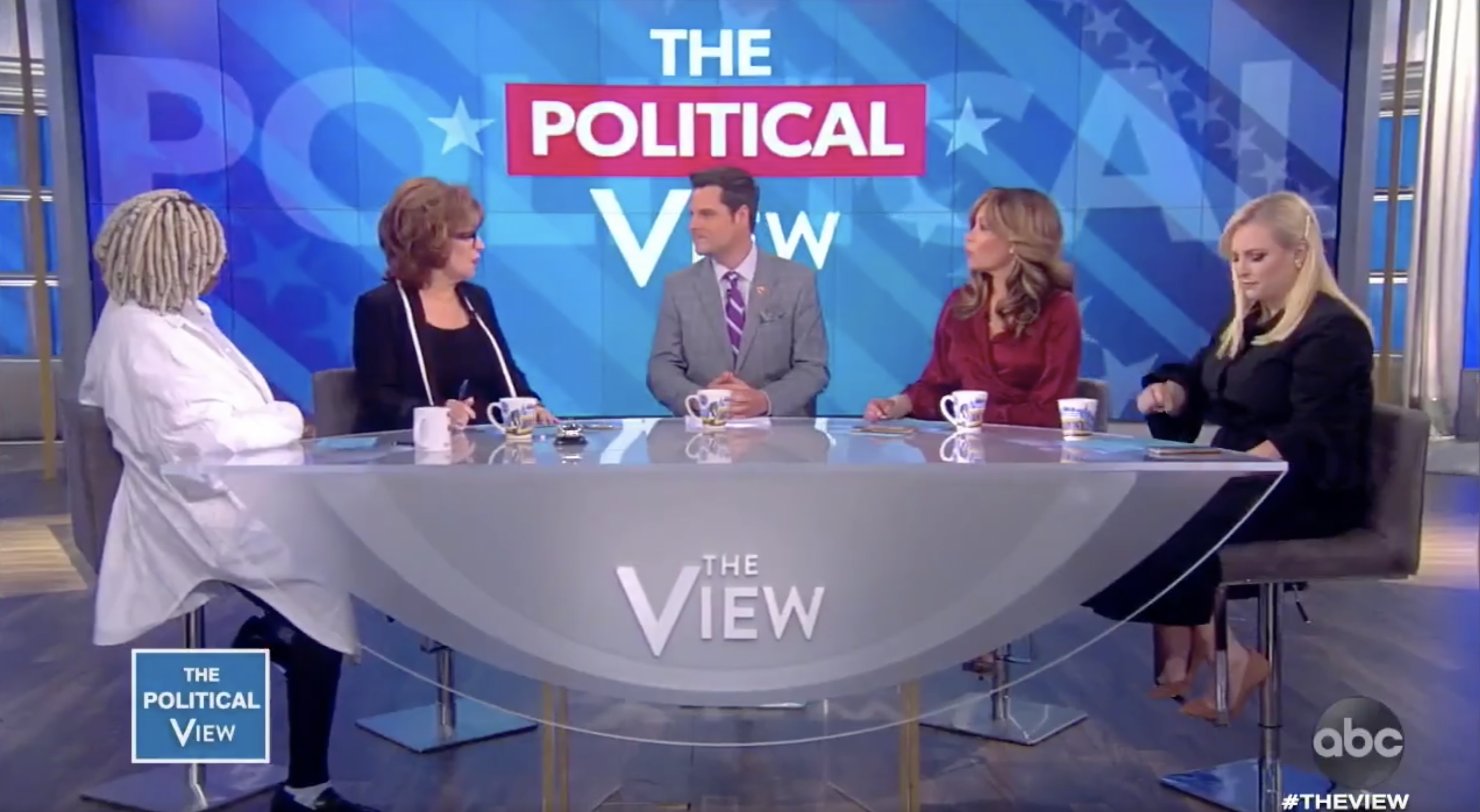 Matt Gaetz Turns the Table on The View's Joe Behar