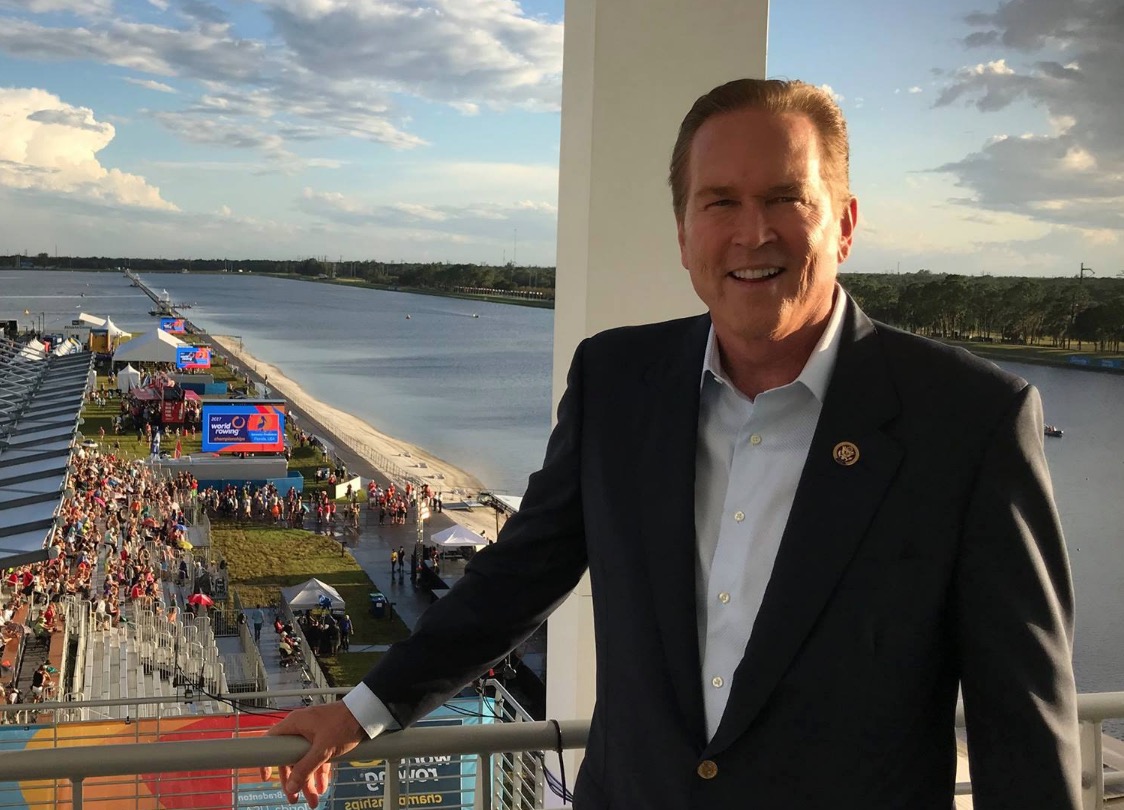 After months of speculation as to when Yoho would officially announce that he would step down, the 4-term congressman made it official earlier this week.

Shortly after Yoho made his decision, Rep. Vern Buchanan (R) announced his endorsement of  Sapp, add his name to the growing list of supporters the married husband of two has been compiling.

“Judson is a husband, father, and successful businessman who knows what it takes to lead and get the job done,” stated Buchanan “ I endorse Judson Sapp for Congress because he will fight for Florida and stand up for conservative values.”

Yoho’s Deputy Chief of Staff Kat Cammack is expected to announce a run for her boss’s seat, as will Gavin Rollins, a Clay County County Commissioner. Rollins recently told us that he was inching towards an announcement.

Businesswoman Amy Pope Wells was the first to announce her candidacy, followed by businessman Judson Sapp, who many consider the frontrunner in the race due to his fundraising efforts.

Florida’s 3rd congressional district is a safe Republican seat, so the winner of the GOP primary election will most-likely succeed Yoho.