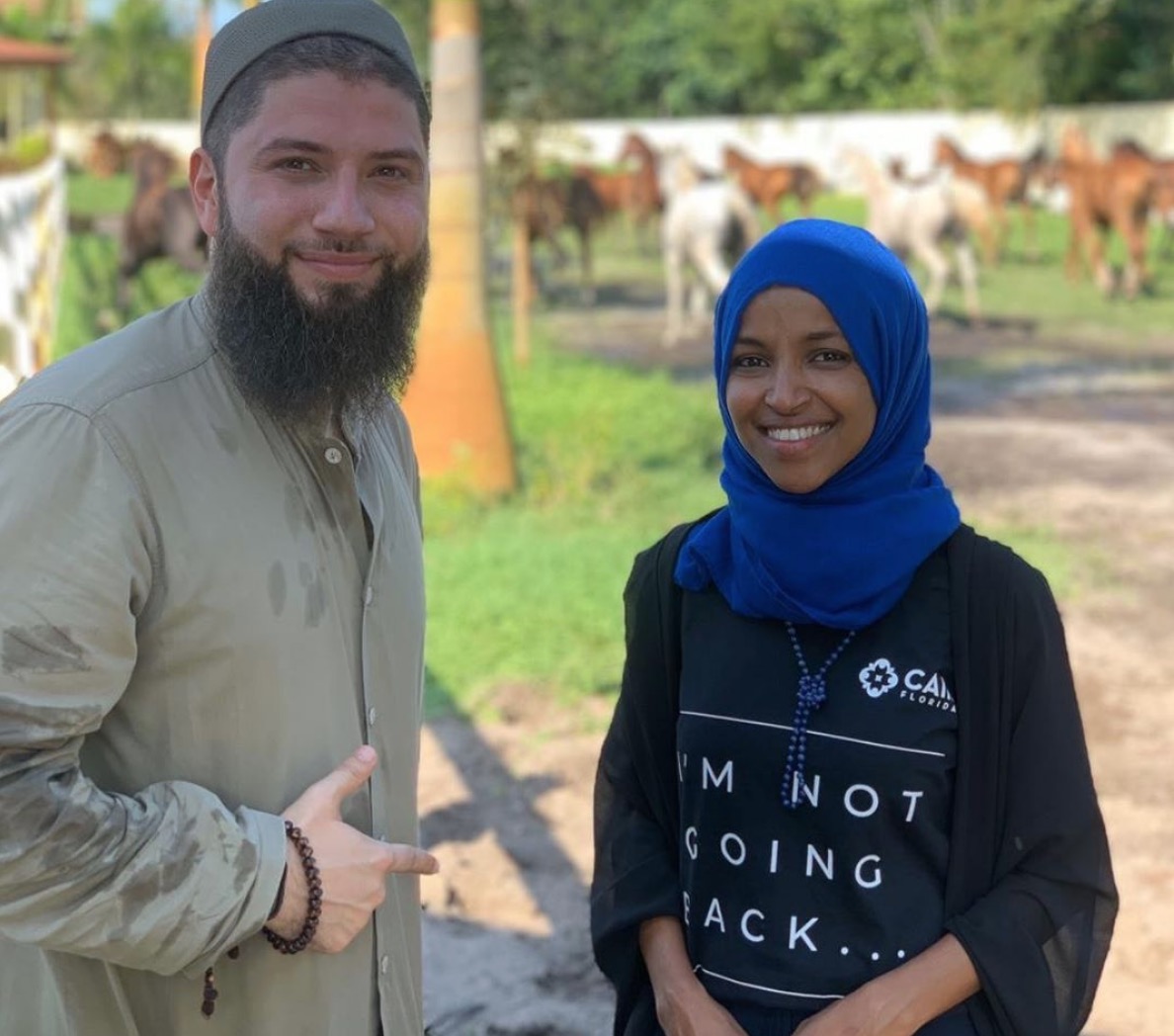 The Jewish groups that denounce the president’s comments this past Saturday at the Israeli-American Council dinner in Hollywood, Florida, were the “left-leaning” Jewish Democratic Council and J Street.

So what did Trump say that was so “anti-Semitic” in nature?

“A lot of you are in the real estate business because I know you very well,” said Trump “You’re brutal killers, not nice people at all, but you have to vote for me. You have no choice,” he continued.

“We have to get them to love Israel more because you have people that are Jewish people, that are great people — they don’t love Israel enough,” Trump said.

Halie Soifer, the executive director of the Jewish Democratic Council, called the president’s remarks “vile and bigoted.” Soifer also stated that the remarks were “anti-Semitic stereotypes to characterize Jews as driven by money and insufficiently loyal to Israel.

J Street tweeted,” The President of the United States is incapable of addressing Jewish audiences without dipping into the deep well of anti-Semitic tropes that shape his worldview.”

But in watching the video of President Trump’s alleged “bigoted remarks,” the president specifically calls those “in the real estate business” as being the “brutal killers” and who will have “no choice” but to support his reelection bid.

“This reported decision by Prime Minister Netanyahu is dangerous, unacceptable and wrong. As sitting members of Congress representing hundreds of thousands of Americans in their districts, Reps. Omar and Tlaib have the same right as every one of their colleagues to visit Israel and the occupied Palestinian territory.”

J Street also took a swipe at President Trump, stating that,” The fact that President Trump has already tweeted out his own call for these representatives to be denied entry illustrates that this decision is motivated purely by politics and ideology — not by the interests of the State of Israel. It is an affront to Congress and the American people and does severe damage to the US-Israel relationship — and it must be reversed immediately.”

But J Streets August press release does state that the group disagreed with Omar and Tlaib’s views such as BDS or Tlaib’s two-state solution, the group has not denounced the anti-Semitic and anti-Israel tropes both of these two members of Congress have consistently made, rather have defended them against Trump.

“We may disagree with the views that the members hold on such questions as BDS or with Rep. Tlaib on the two-state solution, but the right approach for a state that values democracy is to welcome criticism and debate, not to shut it down.”