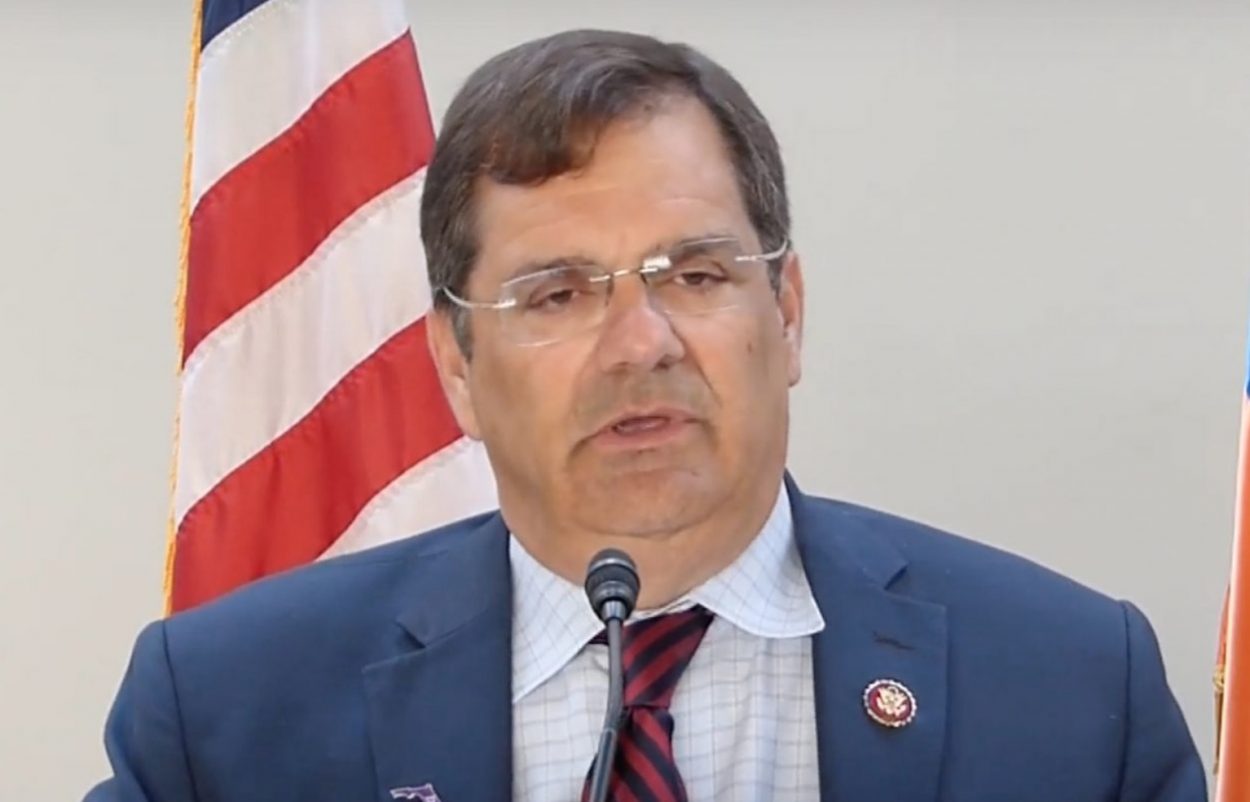 House Democrat Rx bill is “dead on arrival” in Senate

Last week, the Democratic-lead House of Representatives passed the Lower Costs Now Act of 2019  along party lines by a vote margin of 230-192.

The bill requires that prescription drug prices for Medicare and Medicaid be renegotiated, specifically the maximum prices of certain drugs, but will most likely not see the light of day over in the U.S. Senate.

All House Republicans voted against the bill, leaving many to wonder if the move to vote against the legislation had something to do with the ongoing impeachment inquiry.

The actual debate on the two articles of impeachment is currently going on in the House with a vote expected later today.

Florida Republican Rep. Gus Bilirakis told The Floridian that the reason why Republicans voted against the Democratic measure was because it “would stifle innovation due to price-fixing,” adding that there was already another “good alternative in HR19.”

According to Rep. Bilirakis, HR 19 is a “bi-partisan measure that would reduce drug prices,” and that because the Senate had already introduced “a bill close to” that of House Republicans, the “Democrat bill” was “dead on arrival in the Senate.”

The Bicameral bill has a great chance of becoming law, as it combines over 40 bipartisan bills that have been reported favorably out of committees in the House and Senate.

What’s in the bill?

Rep. Debbie Mucarsel-Powell (D), has been one of the most visible supporters of slashing prescription drug prices in the House, as the freshman congresswoman has introduced her own legislation to cut drug costs, as well as voting in favor of Lower Drug Prices Now Act.

“Today’s vote for the Lower Drug Prices Now Act was for the South Floridians who have told me time & time again: prescription drug costs are too high,” said Mucarsel-Powell “We are fighting for our democracy & passing legislation to better the lives of our constituents at the same time.”

As Bilirakis said, the House bill is expected to crash and burn upon arrival to the senate.