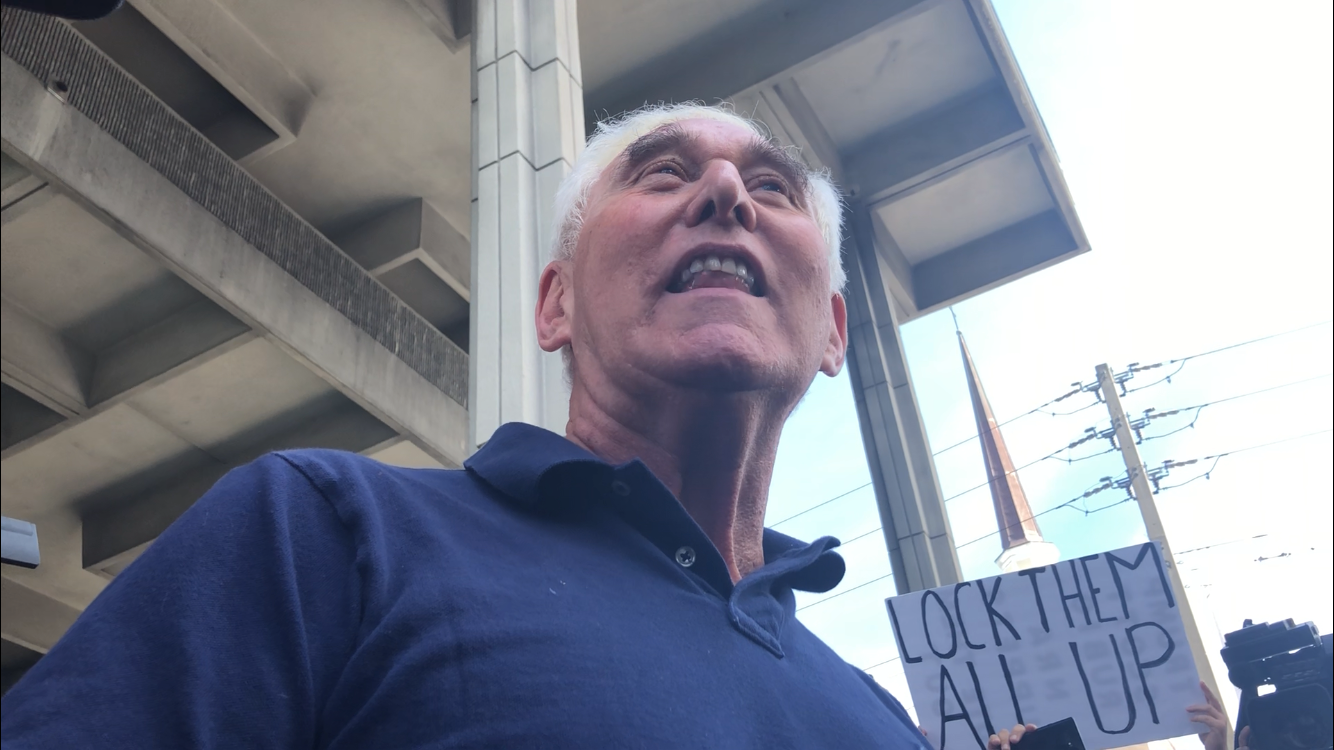 This week, Roger Stone, famed confidante of President Trump and longtime Republican council, was found guilty of all 7 charges against him.

As with the divisive political figure at the center of the debacle, the decision has incited comments from both supporters and detractors.

Critics see this verdict as claustrophobia setting in on the President, but supporters are voicing their disapproval of the verdict, arguing that “Roger Stone did nothing wrong.”

Moreover, supporters are arguing that the investigation was biased against Stone, seeing that the first juror that Amy Berman Jackson, the Obama-appointed U.S. District Court Judge, brought forward was the former press secretary in the Office of Management and Budget during the Obama administration.

As well, the juror’s husband works for the Justice Department’s national security division that was involved in the investigation of the Trump campaign and associates including Stone.

Berman Jackson refused to remove the juror, and supporters want that noted.

Detailing that there was an obvious bias, many are now questioning Jackson’s motives. In short, Jackson expressed that she would not remove any potential jurors just because they worked for the federal government or because they held negative view against President Trump.

In response, supporters have started a petition calling on Roger Stone to be pardoned.

President Trump has taken to social media to defend Stone, calling the verdict against him unjust and pointing out that there are other political figures that deserve to be investigated. However, the question on everybody’s mind is whether or not President Trump will pardon Roger Stone.