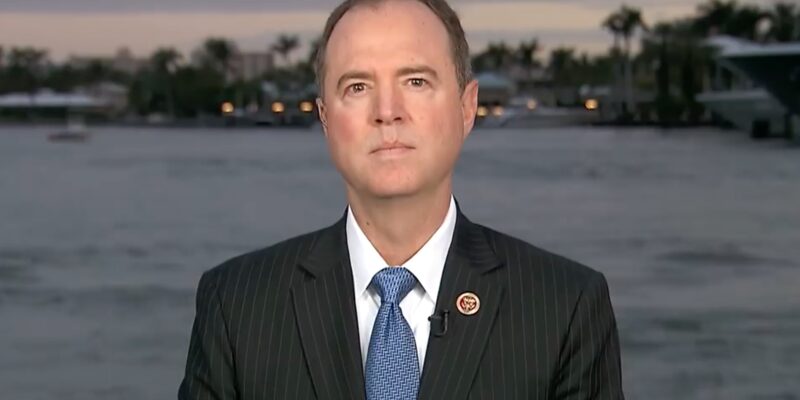 One of the key witnesses in the impeachment inquiry investigation by House Democrats, former U.S. Ambassador to Ukraine Marie Yovanovitch, appears to have lied under oath during her interview.

When New York Rep. Lee Zeldin asked Yovanovitch, who was an Obama-era holdover, if she had responded back to emails sent to her by a Democratic impeachment inquiry staffer, the former ambassador answered that she had not.

But recently discovered emails by Fox News’ Tucker Carlson, show that Yovanovitch did, in fact, interact with the staffer, even she swore under oath that she had not.

“It appears Ambassador Yovanovitch did not accurately answer this question I asked her during her “impeachment inquiry” deposition under oath,” tweeted Zeldin.

According to Fox News, who first broke the story, “it is a breach of normal procedure for congressional staff to reach out to a current State Department employee at their personal email address for official business.”

Asked directly whether she responded to Carey’s overtures, Yovanovitch testified only that someone in the “Legislative Affairs Office” at the State Department had responded to Carey, to the best of her knowledge.

Yovanovitch did not indicate that she had responded to Carey’s first email in any way, and testified explicitly that she did not reply to Carey’s follow-up email concerning whom she should contact at the State Department.

On Aug. 14, Carey reached out to Yovanovitch with pleasantries about the last time the two had “crossed paths” — “when I was detailed to” the Senate Foreign Relations Committee — before noting that Carey had resigned from the State Department to join the House Foreign Affairs Committee staff performing oversight work.

“I’m writing to see if you would have time to meet up for a chat — in particular, I’m hoping to discuss some Ukraine-related oversight questions we are exploring,” Carey then wrote to Yovanovitch. “I’d appreciate the chance to ground-truth a few pieces of information with you, some of which are quite delicate/time-sensitive and, thus, we want to make sure we get them right.”

Carey continued: “Could you let me know if you have any time this week or next to connect? Happy to come to a place of your choosing, or if easier, to speak by phone at either of the numbers below. I’m also around this weekend if meeting up over coffee works.”

Then came the response to the emails Yovanovitch said never happened.

On Aug. 15, Yovanovitch responded: “Thanks for reaching out — and congratulations on your new job. I would love to reconnect and look forward to chatting with you. I have let EUR [Bureau of European and Eurasian Affairs] know that you are interested in talking and they will be in touch with you shortly.”

On Aug. 19, Carey wrote, “Great — thanks for the response and I look forward to hearing from them. As mentioned, it would be ideal to connect this week… assuming this week is doable for you schedule-wise?”

Again, when asked if she had corresponded with the inquiry aide, Yovanovitch testified under oath that she did not.

Expect Republicans and the Trump administration to dismiss this mishap as part of the “scam” or “witch hunt” better known as the impeachment inquiry.

House Republicans want to subpoena the whistleblower and the Bidens for their business dealings in Ukraine. Florida Congressman Brian Mast (R) is the first member of the Florida congressional caucus to openly support subpoenaing the Bidens and the whistleblower. 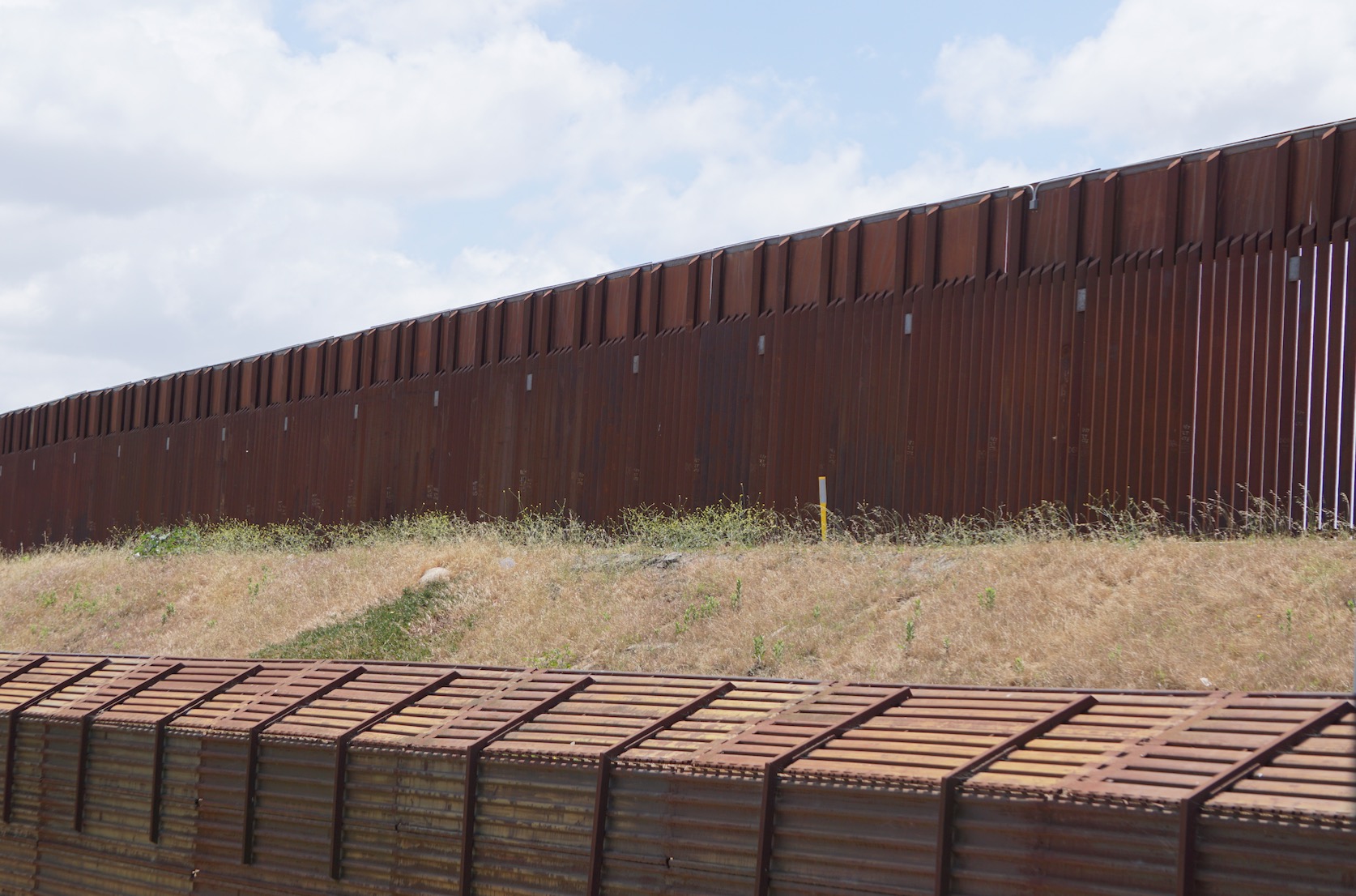 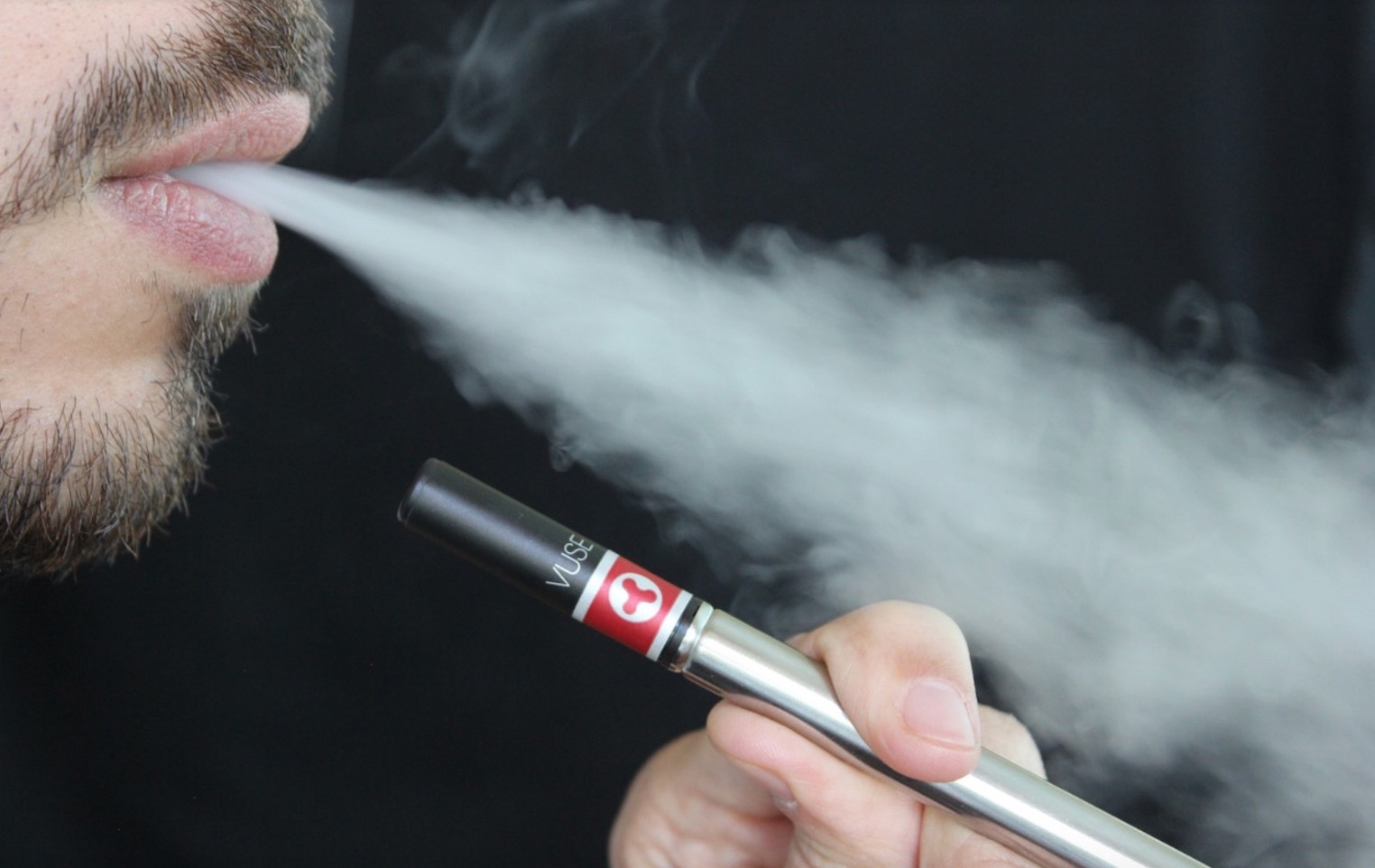