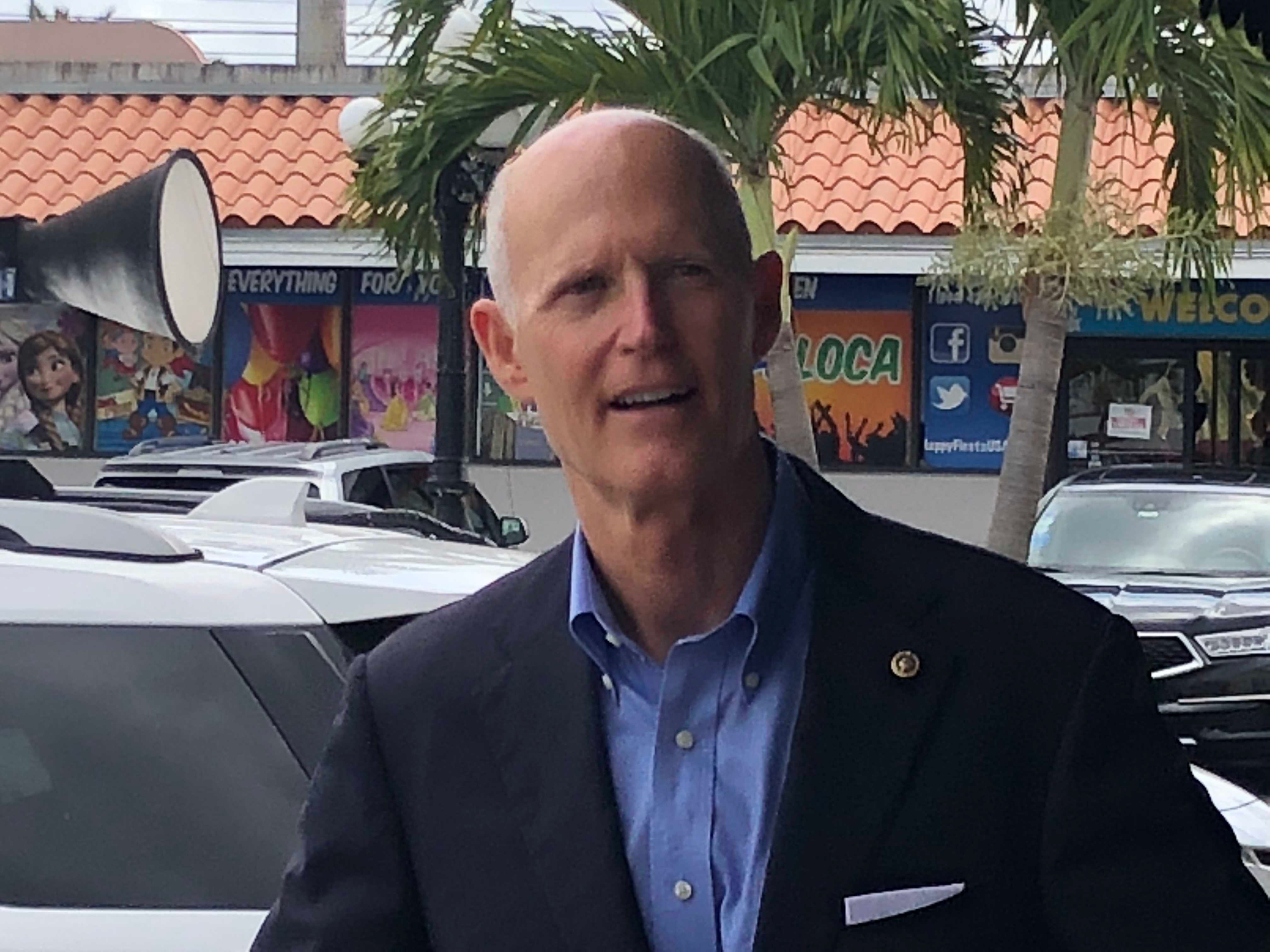 He isn’t going to drive around Florida’s roadways stopping suspected drunk drivers, and administering a breathalyzer test, yet, but Sen. Rick Scott (R) is going to do whatever he can to keep irresponsibly impaired drivers off the street through legislation.

Sen. Scott has just introduced his Reduce Impaired Driving for Everyone (RIDE) Act of 2019, a bill he co-sponsored with Democratic Senator Tom Udall that will he development of “advanced detection software” technology that will eventually be used in all new cars, trucks, and other motor vehicles to prevent drunk driving.

“It is heartbreaking that we have lost so many to the irresponsible actions of drunk drivers. Now is the time to act so we never have to experience another tragedy, “ sated Scott “I’m proud to join Senator Udall to introduce the RIDE Act, which promotes the development of critical alcohol detection technology that could save 7,000 lives every year. One life lost is too many, and this technology will go a long way in protecting our families and communities.”

There is similar technology already in place today, but those devices are only being used by individuals mandated by the courts to utilize them before operating a motor vehicle.

Scott’s bill would detect alcohol on anyone trying to operate a vehicle.

The RIDE Act of 2019 will fund the technology transfer of federally funded research and development of advanced alcohol detection software – technology that detects whether a driver is impaired over the legal limit and, if so, prevents that driver from starting the car. This legislation sets up a pilot program for fleet deployment of vehicles equipped with this software with the federal General Services Administration, state and local partners, and private fleet owners.  It also requires a rulemaking to mandate installment of this software in every new vehicle. If all vehicles were equipped with this advanced alcohol detection technology, an estimated 7,000 lives could be saved every year. The bill is supported by Mothers Against Drunk Driving (MADD) and the National Safety Council.