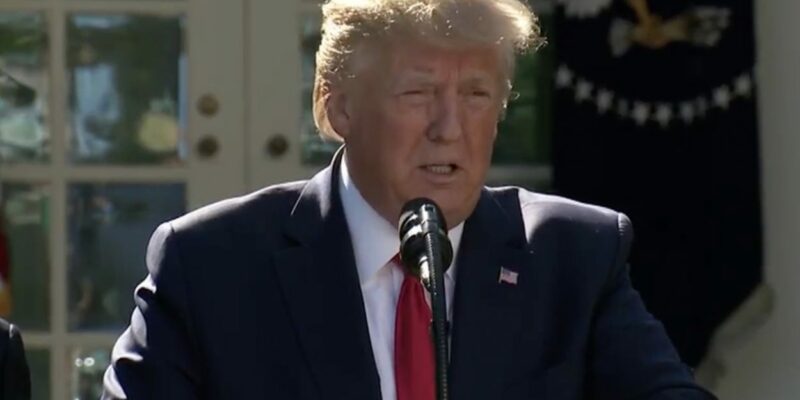 The White House’s decision to hold the 2020 G7 summit at President Donald Trump’s Doral National in Miami has caused a political and media tidal wave of opposition from news outlets and congressional Democrats.

The condemnation of the act, and the accusations that President Trump was trying to profit  or “self-enrich” from the event has now been followed by bicameral bill filed to prevent federal funds to go to pay for the summit at Trump’s Doral resort, and require the White House to turn over any documents as to how they came to the decision to hold the event at one of Trump’s properties.

Democrat’s put forth their best efforts to think of a questionable and tasteless acronym for the legislation, calling it the THUG Act.

The THUG Act is Trump’s Heist Undermines the G-7 bill.

Florida Rep. Lois Frankel (D), who introduced the legislation in the House, said that “Mr. Trump is unashamed of his corruption,” adding that the president was “abusing the office of the Presidency and violating law by directing millions of dollars of American and foreign money to his family enterprises by holding an important meeting of world leaders at his Doral resort.”

Several of Rep. Frankel’s fellow South Florida members of Congress, including Rep. Debbie Wasserman Schultz (D), have also voiced their opposition to Trump, and for having the summit in Miami.

Republicans on, on the other hand, support his decision.

“Selfishly as a Floridian, senator from Florida, I think it’s great any time our community gets that kind of attention,” said Senator Marco Rubio (R).

Rooney will not seek re-election, Donalds, Rommel open to run for Congress 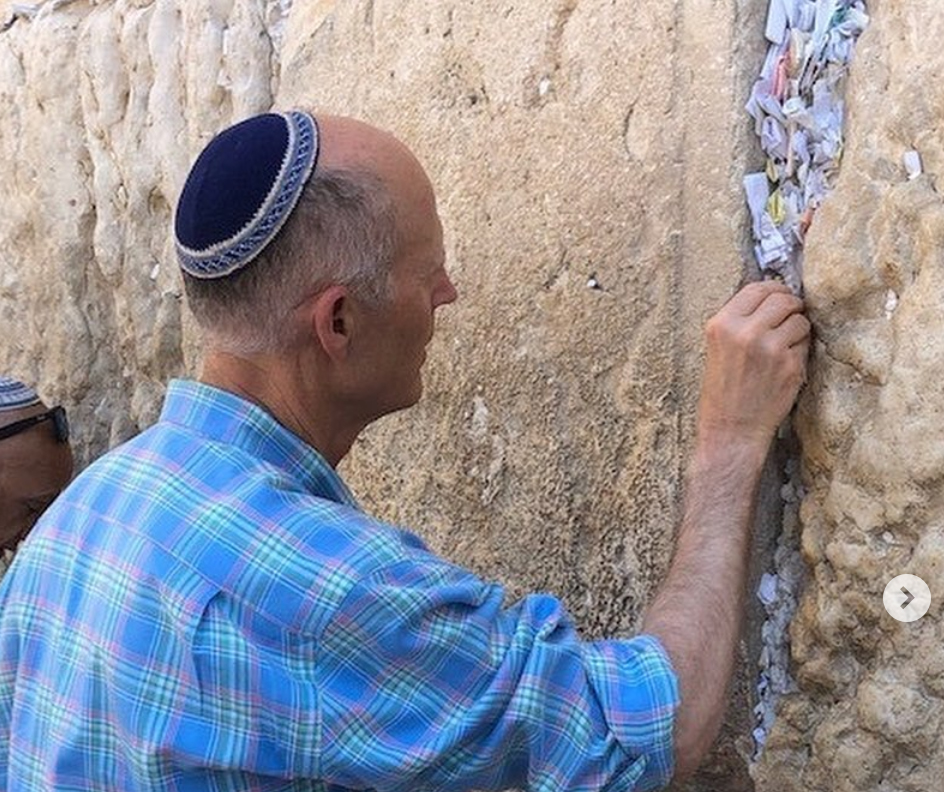