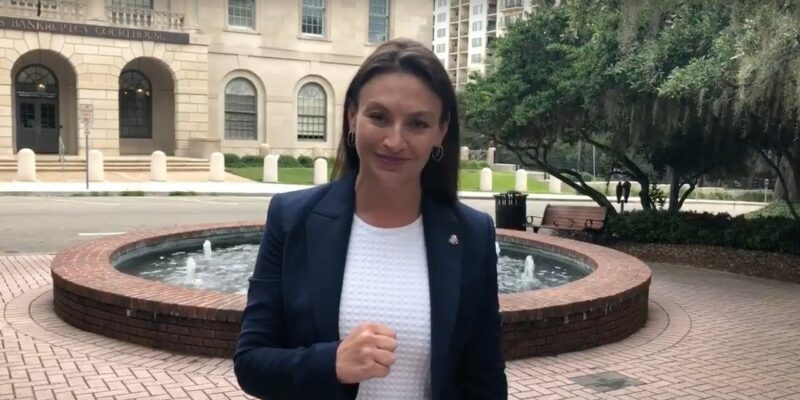 With the recent mass shootings in El Paso, Texas and Dayton, Ohio having sucked the air out of politics, and a bipartisan call for “red flag” laws and background checks to help prevent mentally unstable individuals from possessing a firearm, Florida’s Agriculture Commissioner Nikki Fried, is not only applauding the bipartisan gun violence effort, she is pledging to do everything her office can do to “make a difference in Florida.

Commissioner Fried, who is the sole Democrat in the state cabinet, penned in the TC Palm newspaper where she questioned where do Americans go after the recent mass shootings?

“We are Democrats. We are Republicans. We are Floridians. We are Americans. And despite our differences, here is the truth,” wrote Fried. “No one wants this kind of violence darkening their doorstep. No elected official wants this happening in their community, to their constituents. Hardened NRA devotees and fervent anti-gun activists alike — no one wants this bloodshed rocking their hometown.”

Fried’s op-ed highlights the bipartisan effort, making the case for both sides of the gun divide, acknowledging that every time there is a shooting like the ones in Parkland, Pulse Nightclub, or El Paso, both sides of the gun argument come together to “take action” and “seek transformational change.”

Every time this happens, serious people on both sides of the aisle and the argument pledge to heed their better angels, take action and seek transformative change. Repeat.

Fried then goes into what her office can do about guns. After all, the AG Commissioner oversees the state’s concealed weapons license program.

Florida has seen it’s fair share of concealed carry application snafus’, none of which have occurred under Fried’s watch.

Fried says her office has fixed the problems she encountered when she entered office, adding that every conceal carry applicant is afforded “the complete background check the law requires,” but that is where the bipartisan gun talk ends.

Gun control activists and organizations have been pushing to allow local municipalities to ban guns, any guns, but Governor Ron DeSantis and Attorney General Ashley Moody leading the charge to keep the gun issue at the state and federal level.

In Florida, only the state is allowed to regulate gun firearms, any firearm.

Fried, who owns a gun and has a concealed weapons permit, opposed DeSantis and favors local municipalities and communities having the right to decide “for themselves what gun violence prevention measures best reflect their values.”

“I’ve called on the governor and attorney general to drop the unnecessary appeal that prevents local communities deciding for themselves what gun violence prevention measures best reflect their values,” wrote Fried. “I’ve been clear that people deserve to make their voice heard on assault-style weapons in our constitution, without their right to cast their vote being infringed.”

Fried also said that her office will begin reviewing the process in place to vet applicants, which would “increase accountability, public safety, and competence.”

Like you, I believe in our right to self-defense. I’m a gun owner and concealed weapons, license holder.

Like you, I believe in our right to live free from gun violence. Collective fear becoming our new normal in malls, movie theaters, places of worship and public spaces is unacceptable.

Like you, I believe that time is up for empty talk, for thoughts and prayers, for rhetoric and rancor, for partisan divide in which nothing changes.

On her official Twitter page, Fried is as bipartisan as they come, but on her personal Twitter handle, Friend couldn’t be any more partisan and anti-Trump.

That’s OK, she is allowed to say whatever she wants. Like the 2nd Amendment, we also have the 1st Amendment. 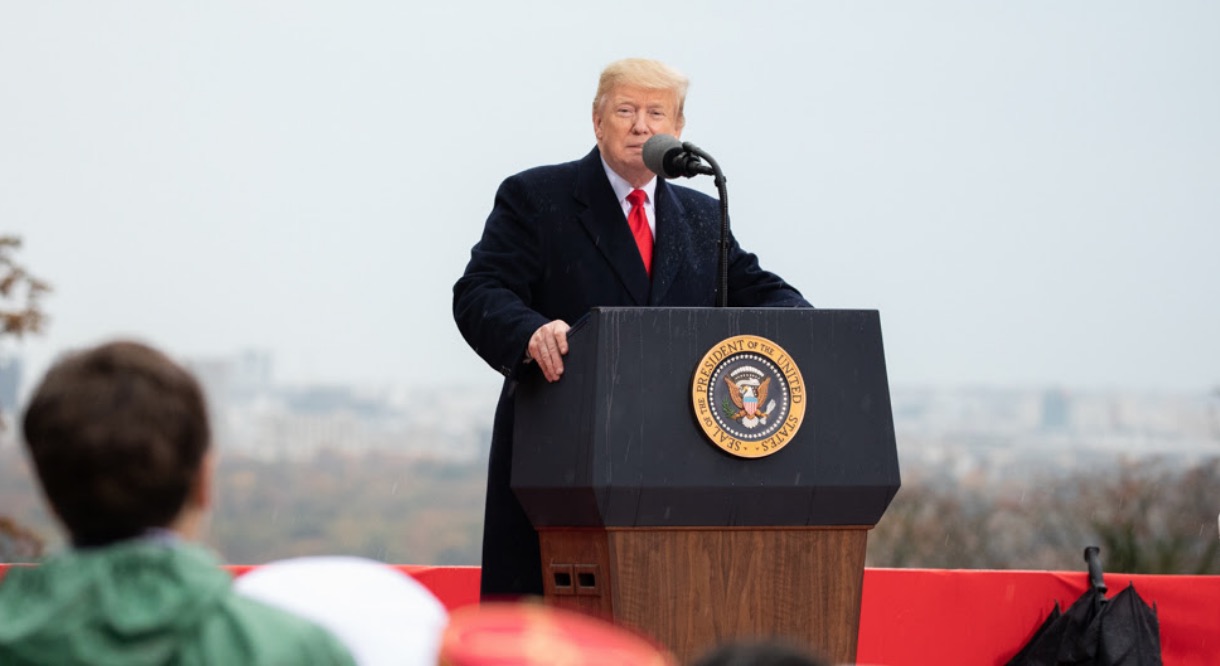 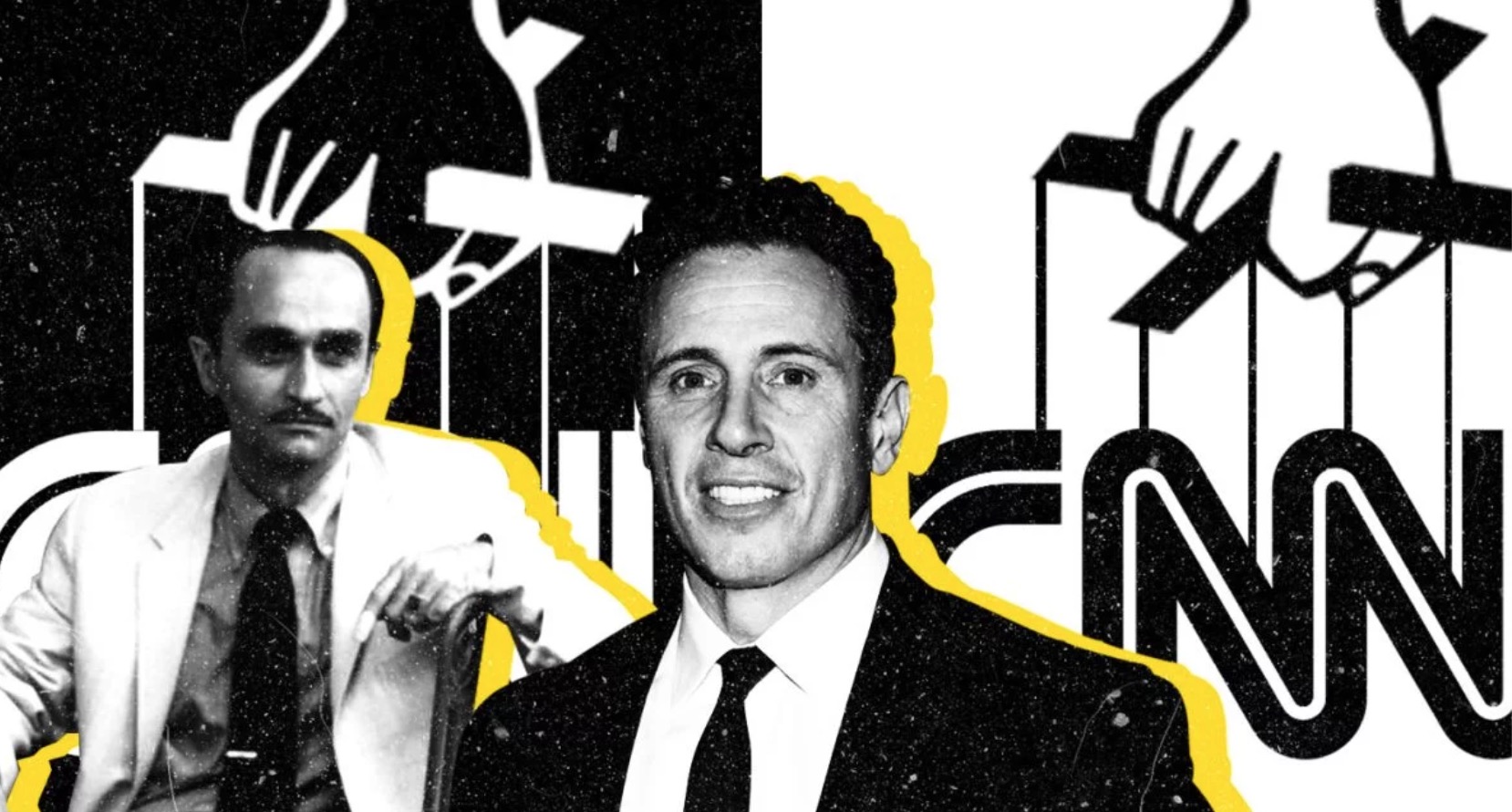