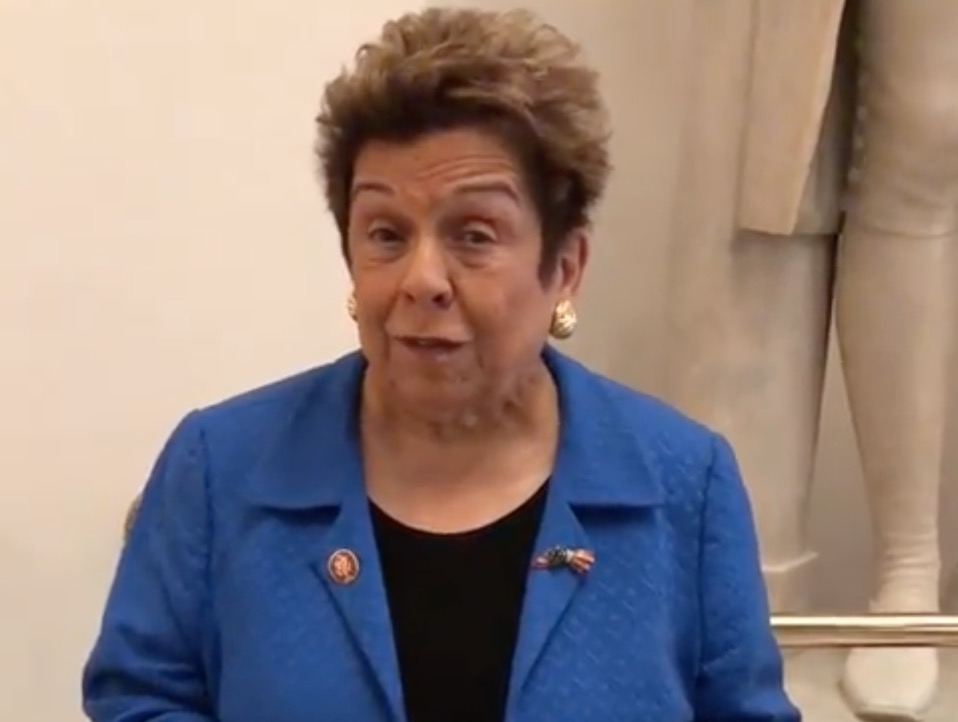 During the 2018 mid-term elections, Democrats won control of the U.S. House of Representatives by making the election all about healthcare.

Now with the 2202 presidential election in full swing, and Republicans poised to possibly win back the House, retain the Senate, and re-elect President Trump, Democrats are once again pivoting towards healthcare in hopes to preserve their majority.

The meeting was partisan in nation, as the congresswoman focused on how House Democrats were pushing back against congressional Republicans and President Donald Trump for their efforts to repeal the flawed Affordable Care Act.

“While the administration and the GOP continue to destroy protections for people with pre-existing conditions, Democrats are pressing forward with strong action to protect the ACA, lower health care costs and prescription drug prices for families in Florida and the United States, “ said Shalala

While Republicans want to continue to repeal “Obamacare” one mandate at a time, Shalala, like most Democrats in congress that have realized the law is broken, wants to fix the once highly touted, ‘fix-all’ healthcare law.

Both sides want to protect pre-existing healthcare conditions, so the notion that Trump wants to get rid of pre-existing condition coverage does not hold water.

Florida Sen. Rick Scott (R) has already vowed to protect healthcare and those pre-existing conditions Democrats say Republicans are against. Scott has also teamed up with another Republican, Florida Governor Ron DeSantis, to push for prescription drug reform.

“American consumers are facing a crisis of rising drugs costs and we can’t wait any longer, said Scott “I urge every Senator to put themselves in the shoes of a family or a senior living on a fixed income who’s seen their drug costs triple in just a few years.”

The problem House Democrats will have in 2020, regardless of what issues they try to campaign on, is their effort to push for the unpopular plan to impeach Trump.