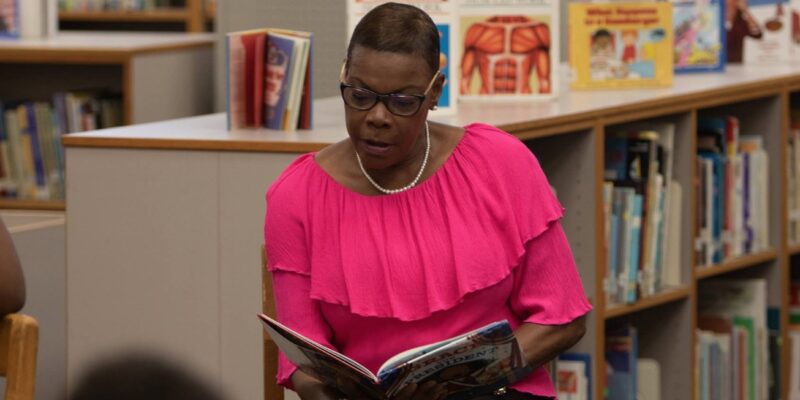 Democrats have faced major controversies at the start of the year, and they’ve largely gone unanswered.

Minnesota Rep. Ilhan Omar faced criticism over tweets that were perceived as being anti-Semitic, Virginia Gov. Ralph Northam was involved in a scandal involving an old picture of him either donning KKK garb or wearing blackface, his Lt. Gov. seemed poised to take over until he was smacked with sexual misconduct claims and the Attorney General of the state also stepped forward and said that he had worn blackface when he was younger.

Though the latter controversies have simmered down, a bill was introduced in order to combat anti-Semitism, but Democrats are yet again facing criticism as Democratic Florida state Rep. Audrey Gibson voted this week to oppose the bill.

In addition, her vote to oppose the bill only complicates the internal battle the Democratic party has been facing since the 2018 midterm elections came to an end.

Questioning the motives behind the bill and saying that it would favor one religion over others, Gibson expressed that “this kind of thing is what creates divisiveness in this country.”

In explaining her reasoning for voting against the bill, Gibson noted that African-American churches have faced hateful acts as well, so she said that “it’s an intention piece of legislation to divide.”

Though she expressed that the bill is well-intentioned, she believes that it “fails to protect the very constituencies that have been the subject of hate crimes in Florida, and in this country.”

Moreover, she detailed in a statement that “as it currently stands, this legislation fights the wrong battle, and targets the wrong enemy.” She added that “it restrains school children from making anti-Semitic statements, but removes culpability for those who actually carry out-anti-Semitic hate crime attacks.”

In response, Annette Taddeo, a Jewish Democratic Sen., expressed that she was “extremely disappointed" in Gibson’s response to the legislation, and Republican Randy Fine took to twitter to call out Gibson. 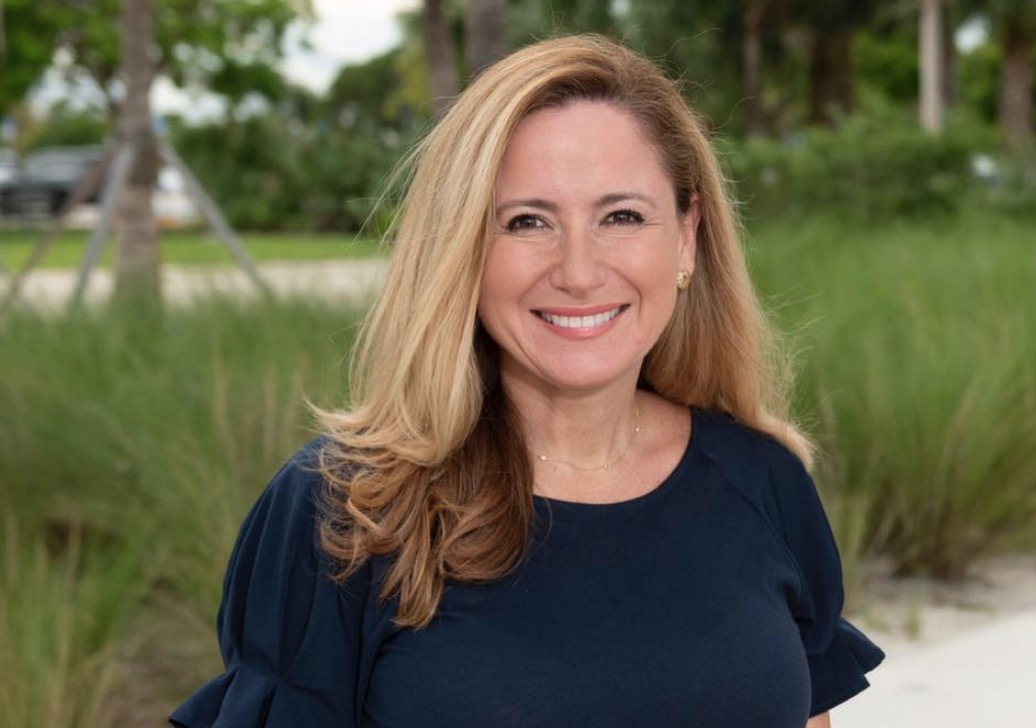