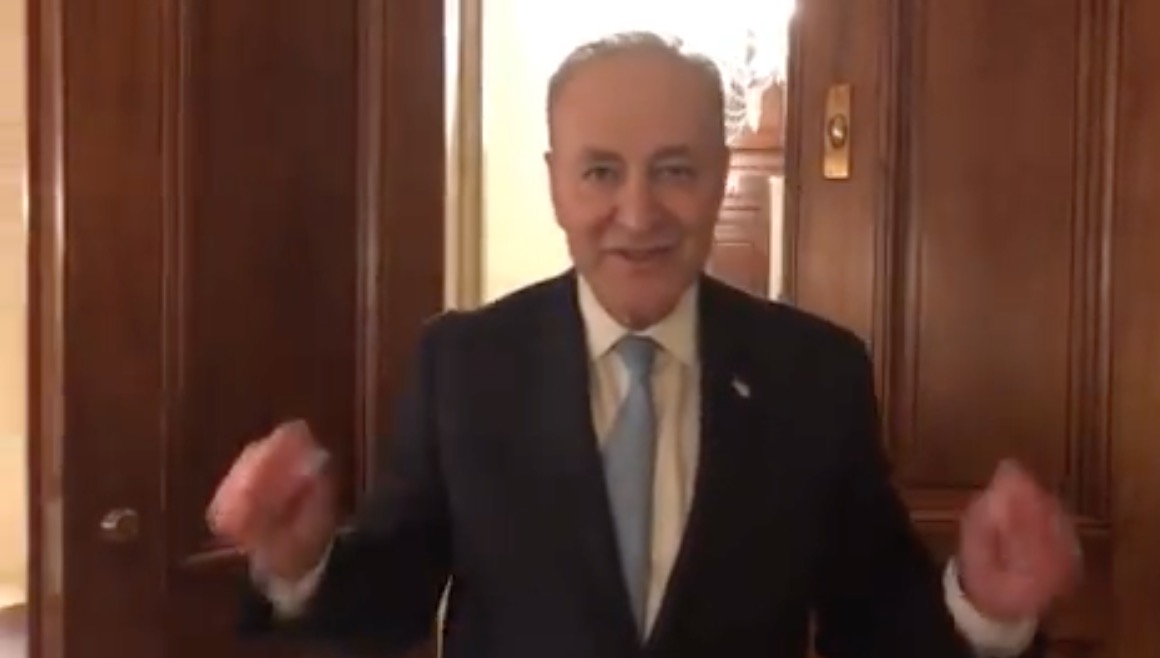 Democratic members of the Florida delegation are calling on Senate Republicans to pass a disaster relief package that did not gain the support of Senate Democrats. This furthers an internal battle that the Democratic party is currently facing.

However, Democratic members of Congress support the package that would provide assistance for Florida, Puerto Rico, the Midwest and any other areas that were affected by recent natural disasters.

In a statement, Democrat reps argued that “the House of Representatives already approved a $14 billion disaster relief package several months ago.” And, “it is time for the Senate Republicans to prioritize Americans struggling to recover and act to provide disaster assistance that meets the needs of all disaster survivors without further delay.”

In addition, Democrats noted that “without these federal funds, Florida and other areas throughout the country will not have the resources they need to recover from catastrophic hurricanes, flooding, tornadoes and other natural disasters.”

They pointed out “that 1.4 million American citizens in Puerto Rico enrolled in the Nutrition Assistance Program have already begun to see cuts or lose their food aid entirely.” In turn, “it is absolutely crucial to provide additional Nutrition Assistance Program funds to the island” because “Puerto Rico has other recovery needs that must be addressed in a disaster supplemental bill as well.”

The people most affected by recent natural disasters includes “small-business owners in Florida, farmers in Iowa, home-owners in Texas, ranchers in Missouri, children in Puerto Rico, and all American families,” and they “are counting on Congress to Act.”

Because of this, the goal is to have Mitch McConnell “allow a vote on the Leahy-Schumer Amendment or pass legislation to match the House-passed version of the supplemental disaster aid package.”

Last week, Senator Rubio slammed the partisanship of the matter, saying that “Disaster funding should not be a partisan issue, yet for months, Congress has repeatedly played politics with much-needed aid at the expense of local communities in Florida, Puerto Rico, and around the nation that are struggling to recover.”