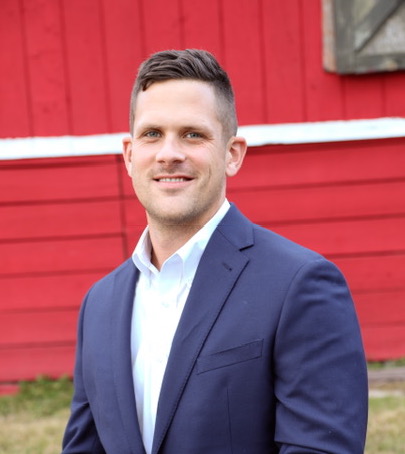 As the 2020 election cycle fast approaches, Florida District 22 is already gearing up for its next chapter. The current Representative is Charlie Stone, but he has chosen to not run for reelection. In turn, Joe Harding, a local business owner, has filed to become Stone’s possible successor.

Raised by his father, a pastor, and his mother, who homeschooled him, Harding grew up in a family with eleven siblings. He studied construction at Florida International University, and he now owns and operates his own lawn maintenance company along with a horse boarding and training facility.

In a statement, Harding noted that he loves and knows much about his community, having been born and raised in Williston, Florida. He further explained that he believes “it’s the best place in the world to raise a family, start a business, and retire.” Because of this, he plans “to fight every day to make sure it stays that way.”

Outlining the agenda that he’ll be running his campaign on, Harding noted that he will be defending the second amendment, reducing health care costs, ending illegal immigration, outlawing sanctuary cities, protect all human life, and Harding will also support agriculture.

His statement further informed that Harding has “seen the negative impact of government overreach firsthand. Wasteful government spending and growing bureaucracy do nothing but stifle innovation and job creation. Too much government involvement in the wrong issues is harmful, but so is inaction on issues like opioid addiction, which I’ve also had the experience of witnessing firsthand in friends and employees.”

Harding is married to his wife, Amanda, and they both have three children.

The only other person aside from Harding that has filed to make a run at District 22 is Kurt Kelly, who will also be running as a Republican.