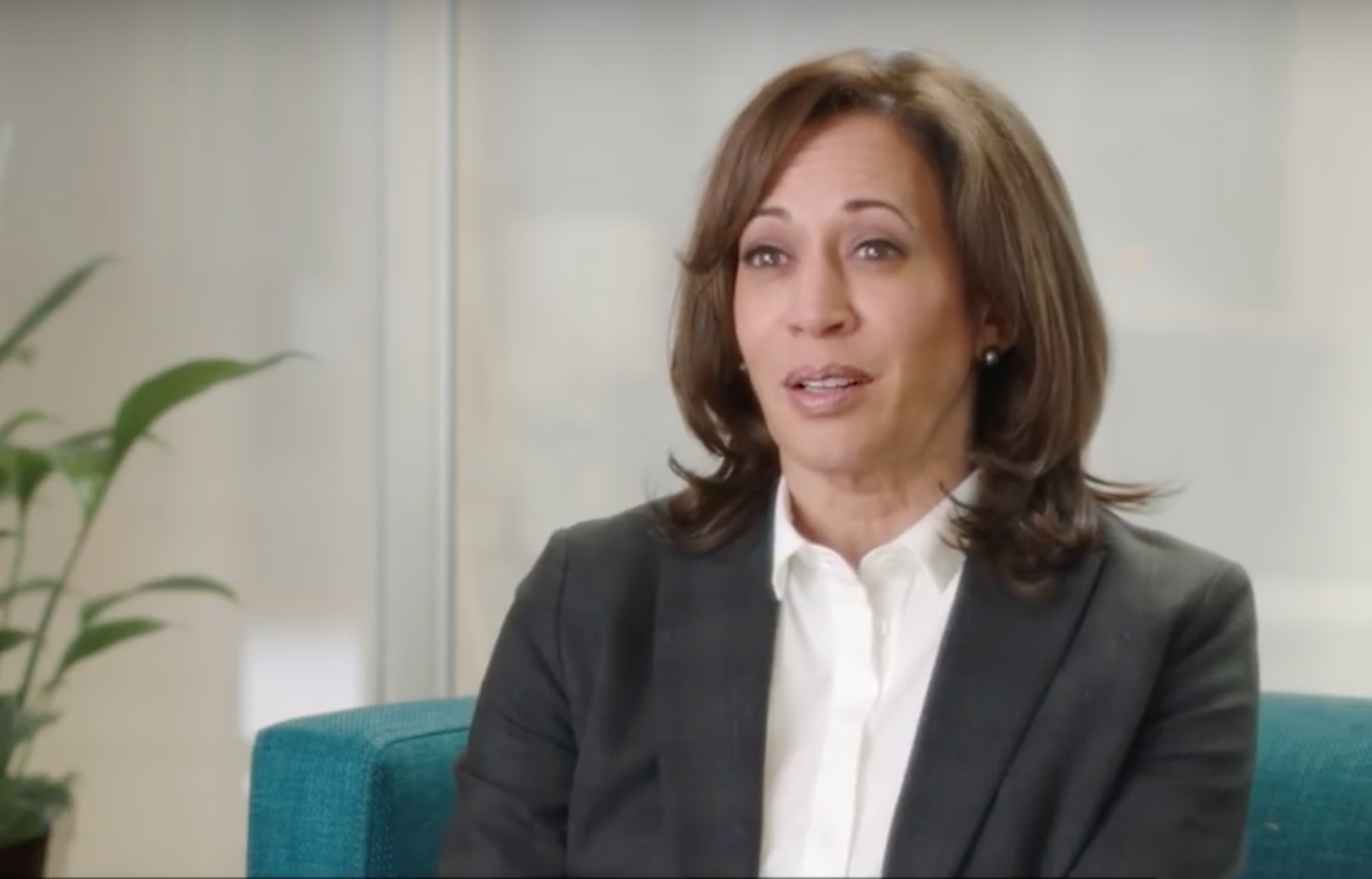 With several key candidates having already announced their intentions, the 2020 presidential primary season is in full swing.

Forget Obamacare. Harris wants a “eliminate all of that” and push for a single-payer healthcare system.

During a televised CNN town hall meeting in Des Moines, Iowa, Harris told host Jake Tapper that she wanted to get rid of the insurance company approval process many Americans must go through to get treatment.

“Well, listen, the idea is that everyone gets access to medical care. And you don’t have to go through the process of going through an insurance company, having them give you approval, going through the paperwork, all of the delay that may require,” Harris told Tapper.

“Who among us has not had that situation? Where you got to wait for approval, and the doctor says, ‘Well I don’t know if your insurance company is going to cover this.’ Let’s eliminate all of that. Let’s move on.”

Harris has all-but co-opted Senator Bernie Sanders’ “Medicare for all” initiative, and could prove to be the progressive choice for her political party.

But for that to happen, Harris must first get passed the likes of Julian Castro, Elizabeth Warren, and Bernie Sanders himself.

Sanders has not official announced his candidacy, but Castro has, and Warren is strongly exploring her presidential bid.