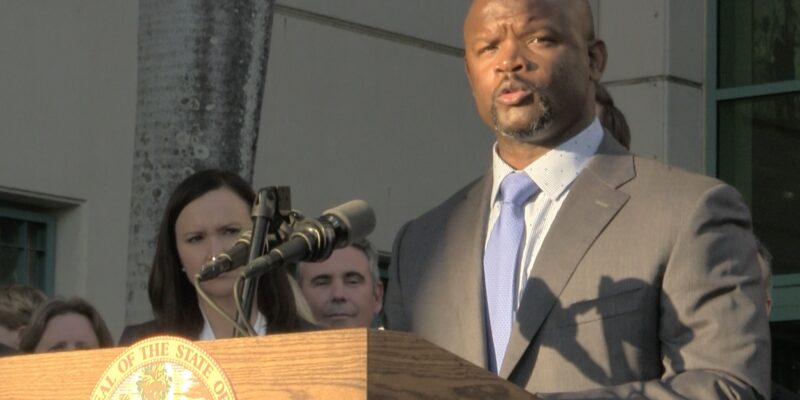 Moments before introducing former Coral Springs Police Sgt. Gregory Tony as the next sheriff, DeSantis addressed the Broward Sheriff Office’s “neglect of duty and incompetence “and said that he wanted to “make sure people are found accountable”, and had no interest of dancing on Scott Israel’s political grave.”

“The massacre might never had happened if Broward had better leadership in Broward Sheriff’s department,” said DeSantis.

Tony took the podium and kept his remarks brief. Very brief. Tony outlined that his only motive for taking the job was to serve.

“I am not here for any type of political, grandiose agenda. I’m here to serve.”-Broward Sheriff Gregory Tony 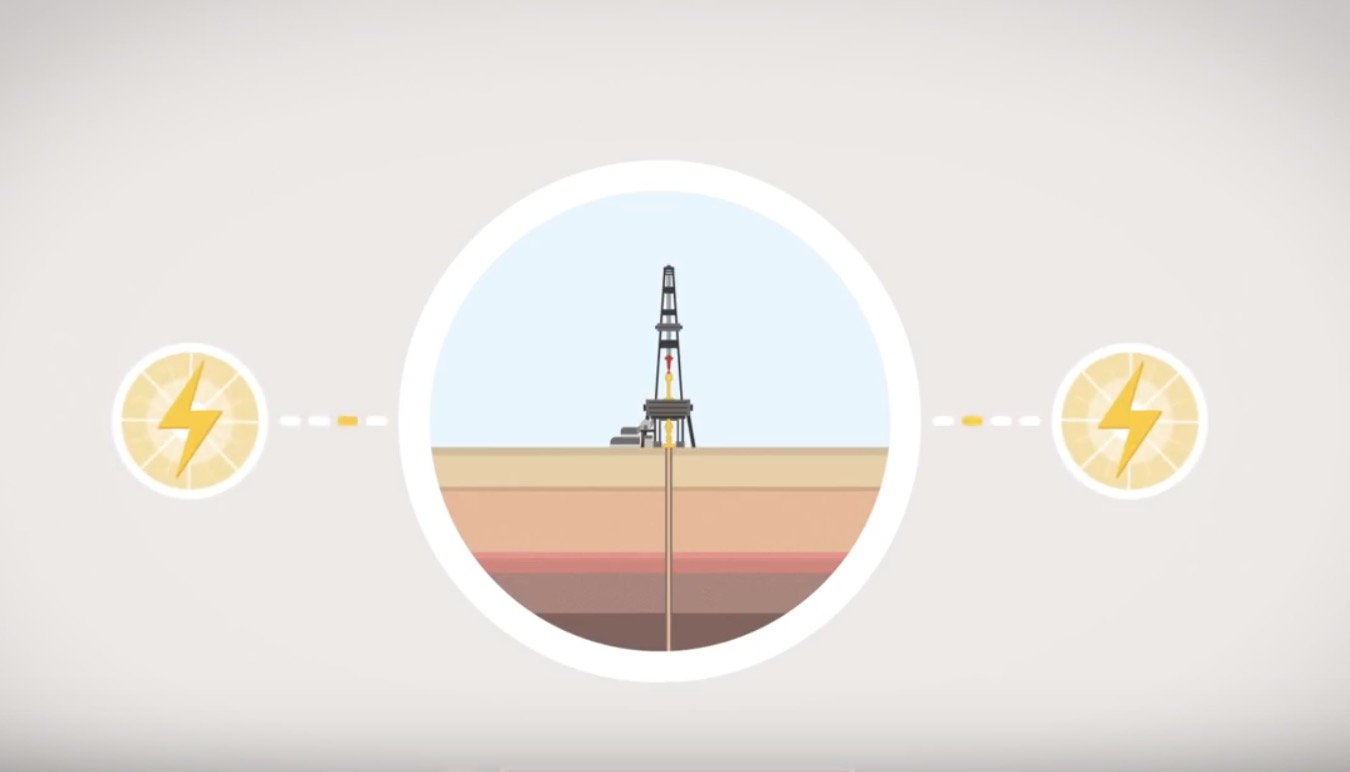 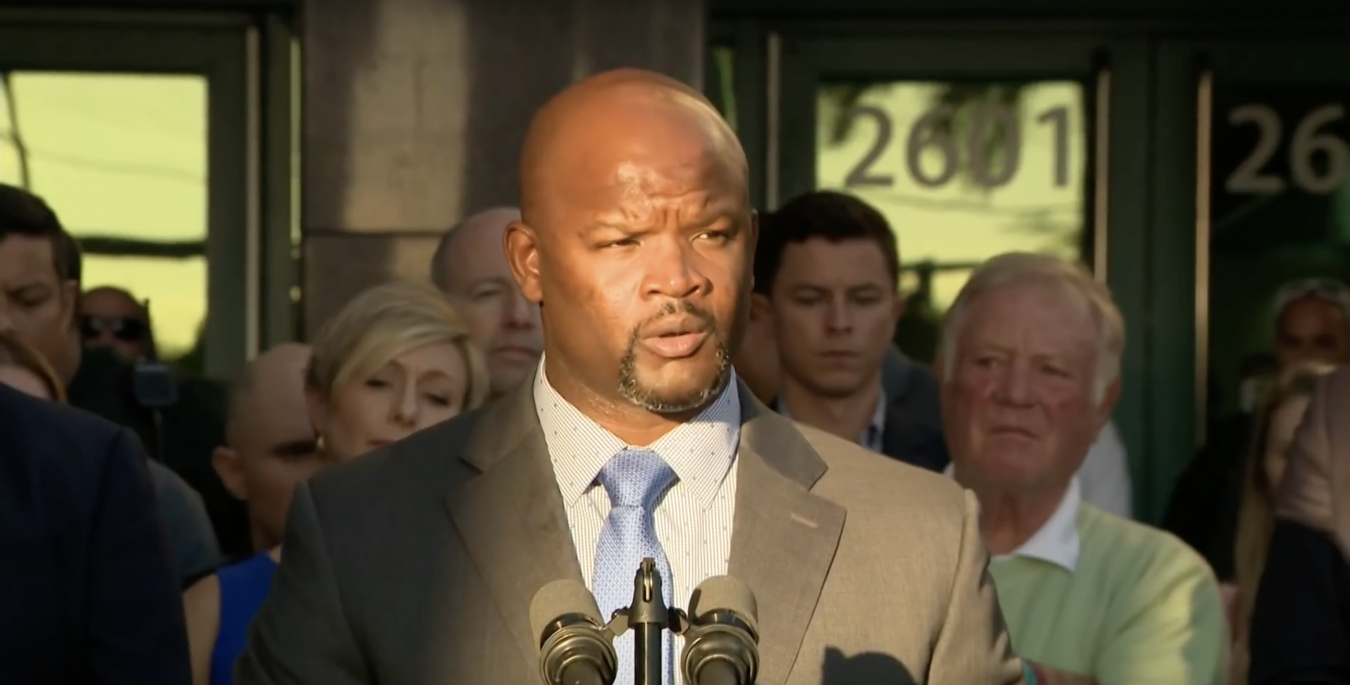