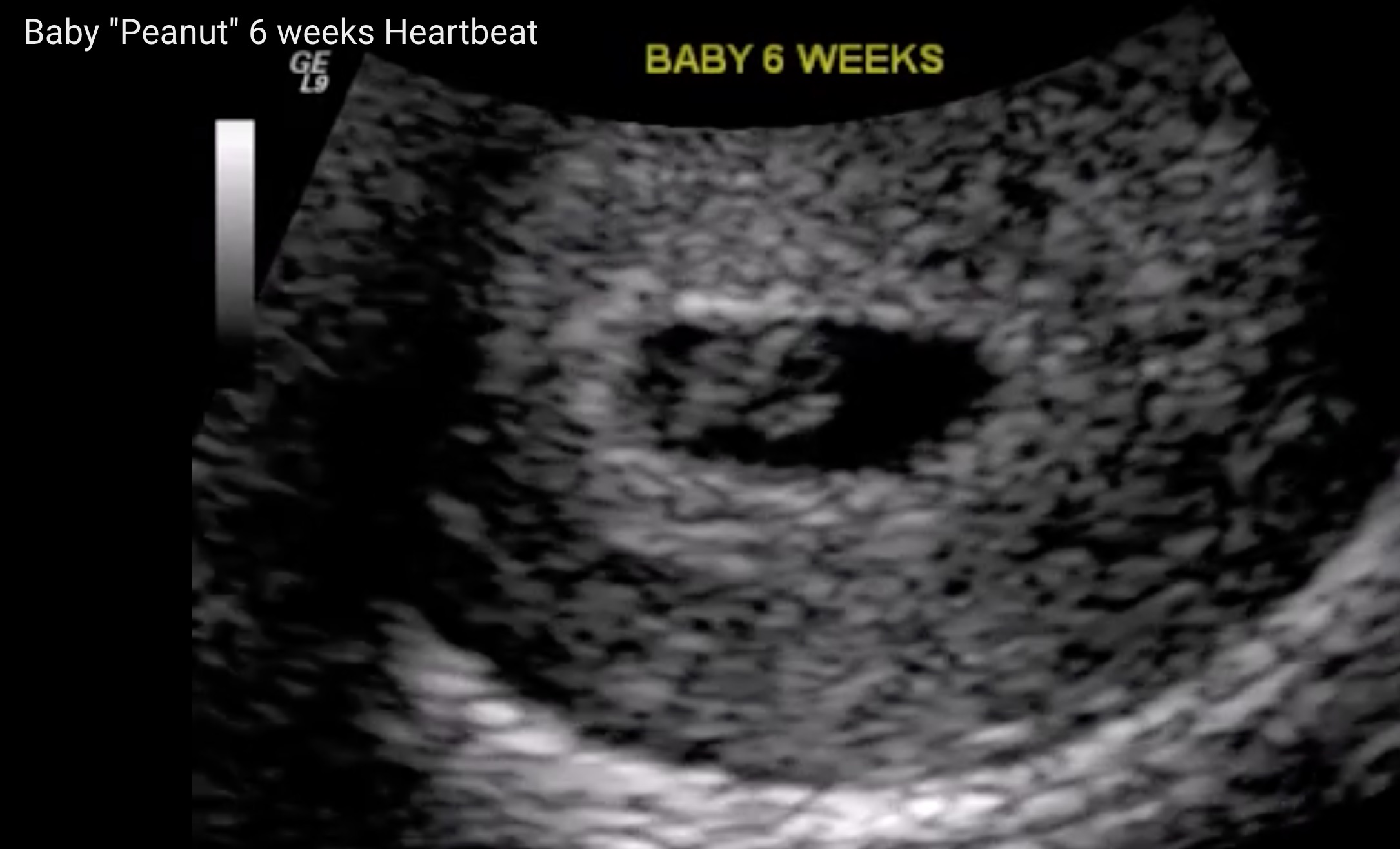 Florida Rep. Mike Hill (R-Pensacola) dropped a political bomb into the world of the pro-Choice lobby.

Hill filed his Heartbeat legislation (HB 235) on January 10, a bill that would ban abortions when a heartbeat is detected in an unborn fetus, and is already being called the most “extreme” pro-Life bill every introduced in Florida.

Fetal heartbeats are usual heard around six weeks after conception.

The bill would basically mandate doctors to inform pregnant women seeking abortions if a fetal heartbeat is detected, and then offer them the option to view or hear the heartbeat via ultrasound.

Those women who decide not to hear the heartbeat must decline to do so in writing.

Hill said the bill does not outlaw abortions in Florida.

“It’s not an attempt to tell a woman what she can or cannot do with her body,” Hill said. The bill makes exceptions in cases of rape, incest, human trafficking or when the mother’s life is in danger. “The whole purpose is to protect the life of the unborn.”

Hill’s bill strikes the word “fetus” from existing abortion-related laws and replaces it with “unborn human being.” The bill goes on to define an “unborn human being” as “an individual organism of the species homo sapiens from fertilization until live birth.”-Ocala Star Banner

When he was campaigning for governor during the 2017 mid-term election cycle, then-Republican nominee Ron DeSantis said he would sign legislation like Hill’s into law.

With a Republican-led legislator in place, there is a pretty good chance Hill’s bill makes it all the way to DeSantis’ desk.