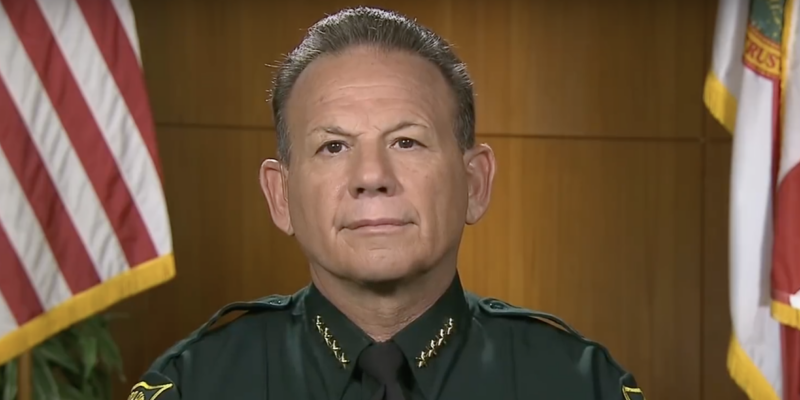 With new Florida leadership set to take office in January, the question arises as to whether or not Governor-elect Ron DeSantis will be suspending or removing Broward Sheriff Scott Israel from office.

Israel has sent a letter to the state-appointed safety committee investigating the Marjory Stoneman Douglas High School shooting, and the letter documents policy changes in the department.

After the tragic shooting, many criticized Israel’s lack of leadership.

Some of the policy changes include an eight-hour active-shooter training that deputies completed in addition to school deputies attending a week of similar training and receiving carbines to give them more firepower. As well, the sheriff’s office created a Threat Assessment Unit that will be headed by a former New York Police Department Inspector, and there will also be an internal committee that is going to be addressing the commission’s findings and recommendations moving forward. In addition, written policy was changed to mandate that deputies will have to confront active shooters as opposed to the previous policy that stated deputies “may” intervene in active shooter situations.

In the letter, Israel writes, “Be assured, the reforms adopted to date are not the end of this process. Rather, they are a midway point as we continue working towards addressing all of the findings related to our agency and implementing all of the Commission’s recommendations.”

In response to the criticism, Israel said that he’s “certainly responsible for everything that goes on at the agency, good or bad. But as I’ve said before, the only person responsible for the deaths of those individuals and shooting 17 other people is the killer.”

In 2020, Israel’s elected term is up. However, he states that he will not be leaving office voluntarily.

He explains that he’s “done nothing wrong. I’m not considering resigning or anything like that. I will remain the sheriff as long as the people of Broward County want me.”

In response to the possibility of Governor DeSantis taking action over his role as Broward’s Sheriff, Israel commented that he has “never had the opportunity to speak with the governor-elect. We’ve never met.”

Israel adds, “I can assure the committee I’m honored to serve and that I’ve never come close to malfeasance.” 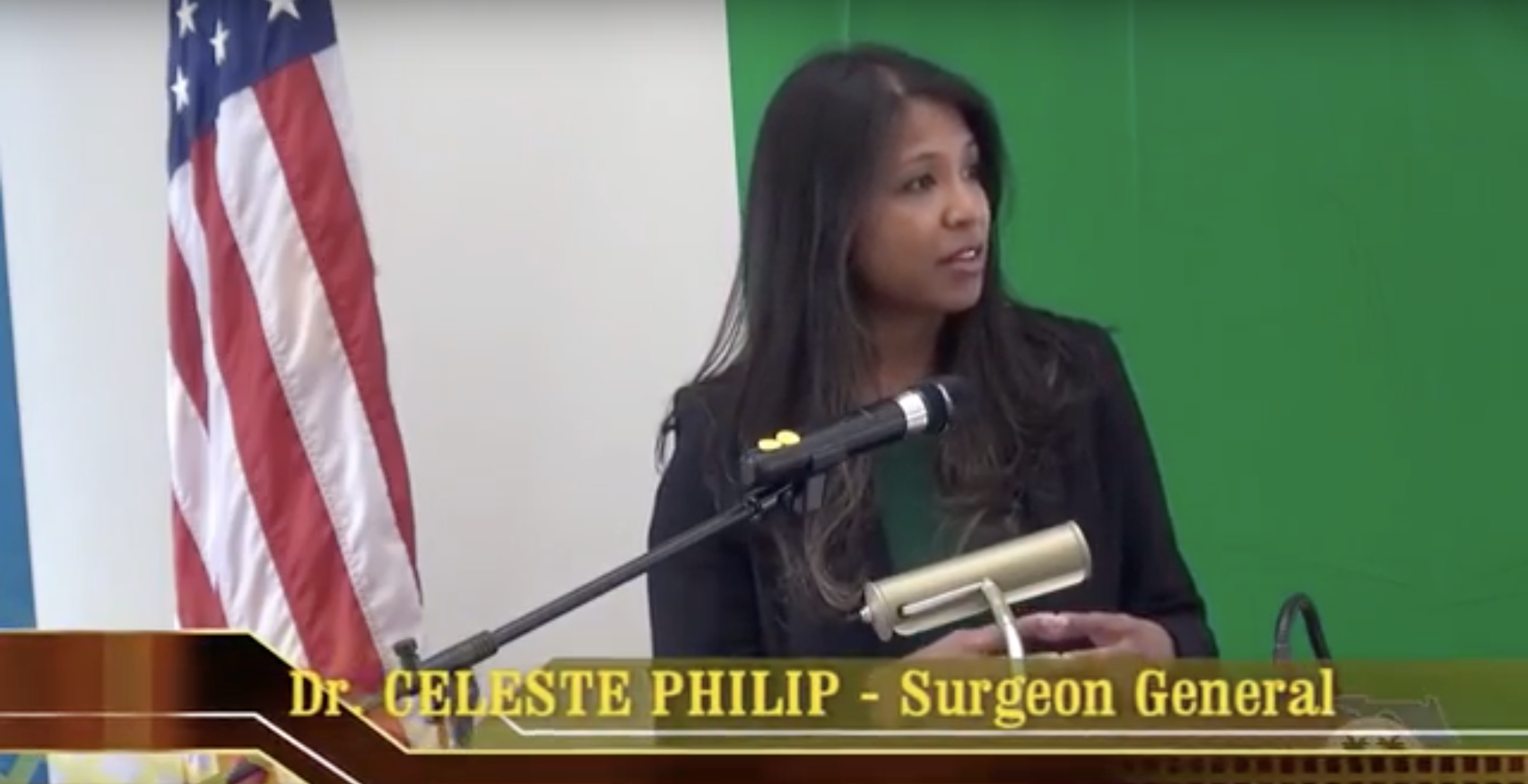