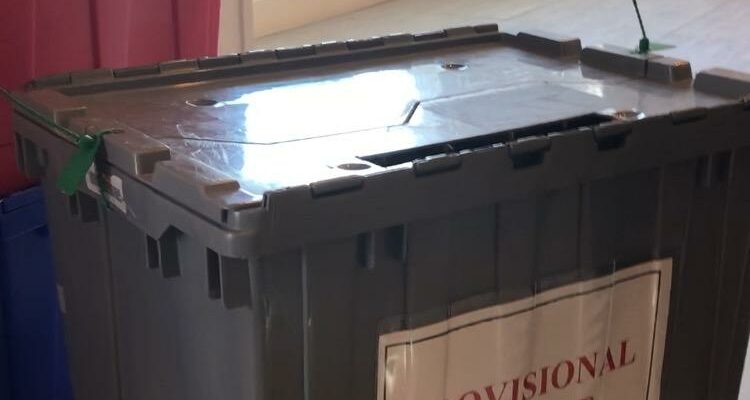 The controversy surrounding unaccounted for ballots in Broward continues as provisional ballots were found unattended in a the Tamarac Lakes Community Center.

Lt. Ulvang was notified, and Dep. Sammarco and Sgt. Rivera are presently on the scene.

Sgt. Chenoweth of the Broward Sheriff’s Office spoke to Javier Manjarres of the Floridian and told him that he was there to investigate and secure the scene. After the BSO concluded their investigation, The Floridian was allowed to enter and document the voting equipment and the provisional ballots that were left.

Protests continue outside the Broward County Elections Office, and Labor Unions have arrived to counterprotest.

For more information on the ongoing controversial recount efforts, refer to:

Below are the pictures taken at the scene:

***Update-Shortly after publishing this story, Broward Supervisor of Elections Brenda Snipes and her team addressed the newly found provisional ballot box. In a press conferenced called to specifically address the matter, Snipes’ press secretary Dottie Joseph and Counsel Eugene K. Pettis said that the box was used to insert completed provisional ballots, but was also used as storage.

The boxes had a duel purpose. Pettis opened one sealed sample box that was being stored to show reporters the contents. That particular box was used to store office supplies, but when asked where the actual box in question was, Pettis could only say that the box  was “still on the truck.”

The story was written four hours before the press conference.-Javier Manjarres 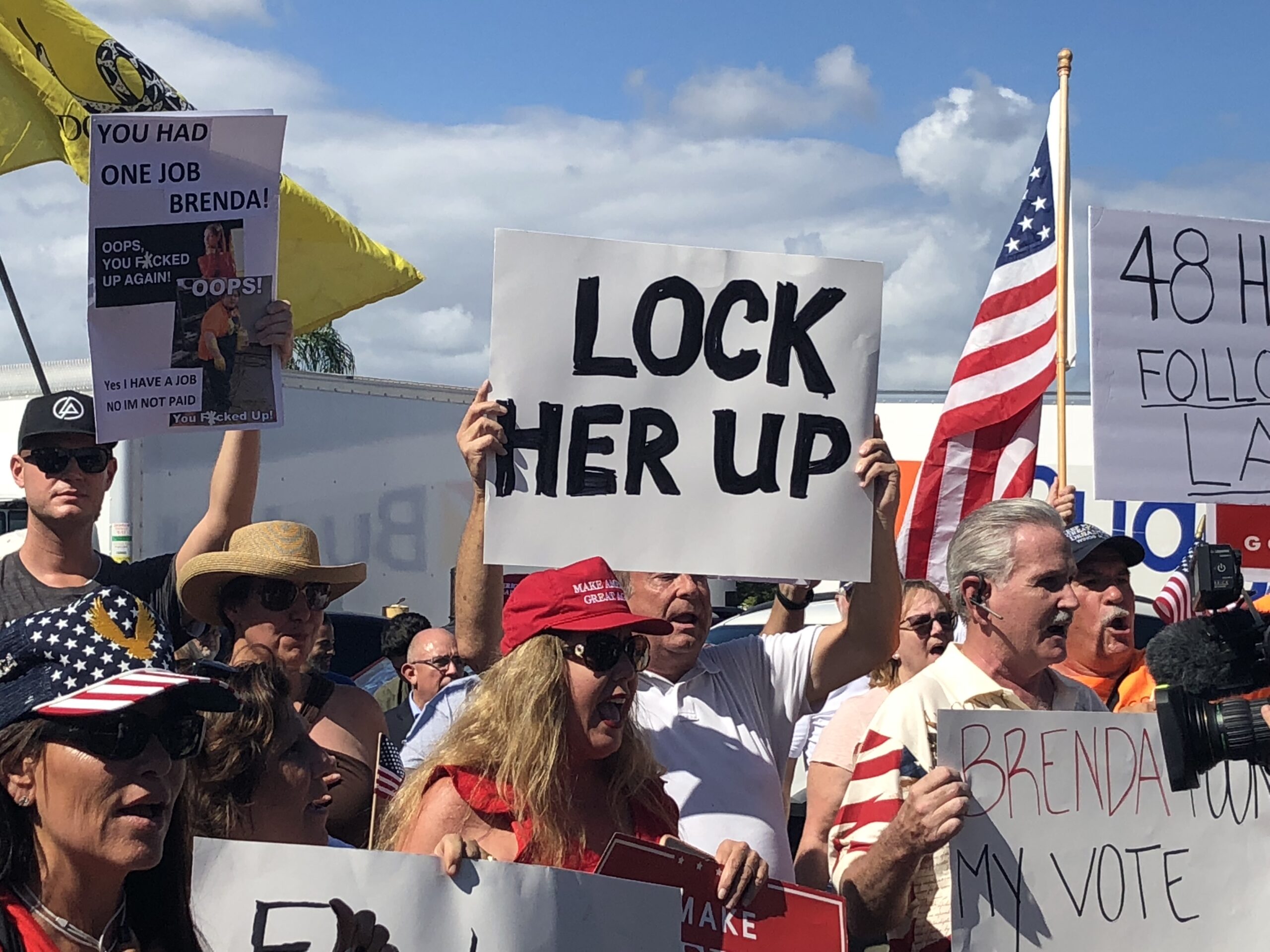