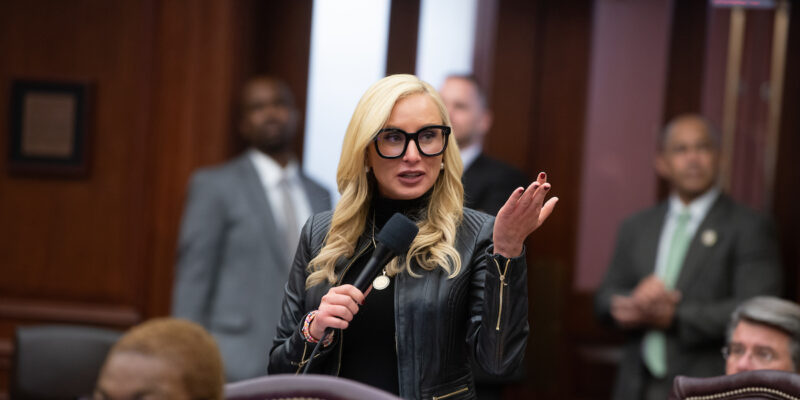 In possibly the most captivating State Senate race in Florida this election cycle, the primary race for District 35 in Florida’s State Senate has been called. Incumbent State Sen. Lauren Book (D-FL) has been declared the winner, capturing almost two-thirds of the vote against her opponent, Former Broward County Mayor Barbara Sharief (D-FL).

During her time as the District 32 representative (she ran in District 35 this cycle due to the redistricting), Book served on a multitude of committees, most notably as the Chair of the Children, Families, and Elder Affairs, as well as the Vice Chair of the Regulated Industries Committee.

Sharief served in the Broward County Commission from 2010 to 2021. She served two consecutive terms as mayor from 2013-2017. Last year, Sharief ran in the special election for the U.S. House of Representatives but lost in the Democratic primary in November. In 2022 she announced her candidacy for Florida’s new 35th District.

According to TransparencyUSA, Book outspent Sharief by approximately $48,000.

Lauren Book will not have to run in the general election in November due to no Republican entering the race.