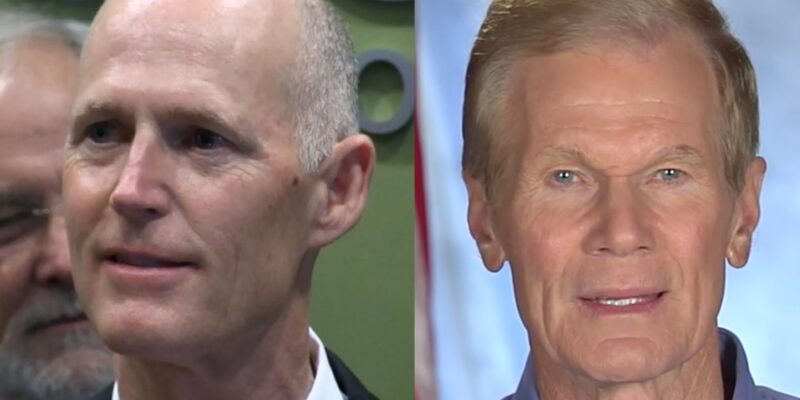 Polls are all the talk in the final days of the 2018 mid term election cycle.

In Florida, all the polls point to a Democratic “Blue Wave,” but at the same time make the case for a Republican “Red Wave.”

In other words, public opinion polls are all over the place.

In the contentious U.S. Senate race between Senator Bill Nelson and Gov. Rick Scott, Nelson leads Scott by a 3.5% average of all the polls conducted.

Last week, several polls showed Nelson with a small lead. This week Scott is up, but barely. A recent Scott internal poll shows him up by 5 points.

Here are the latest polls. 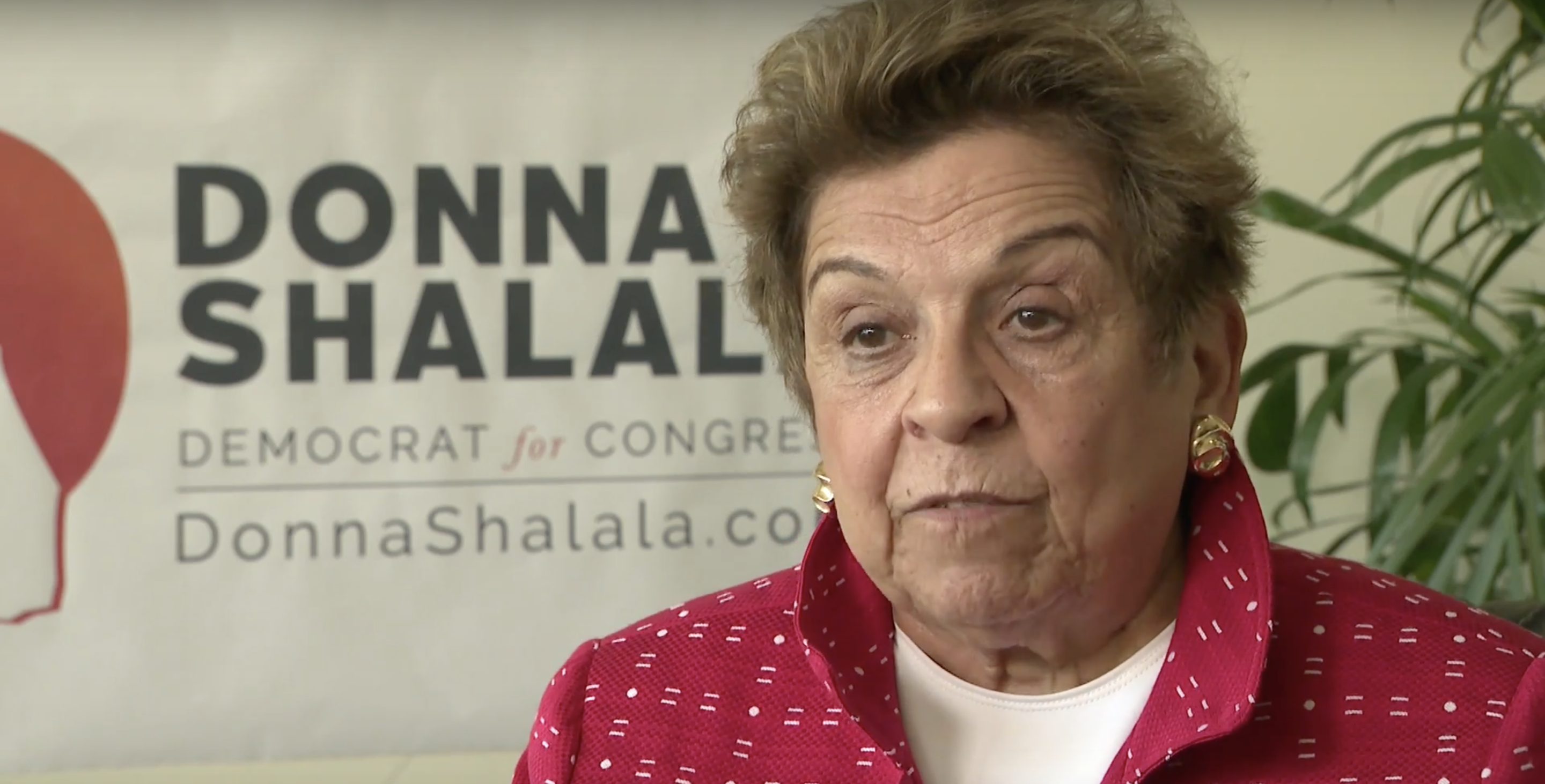