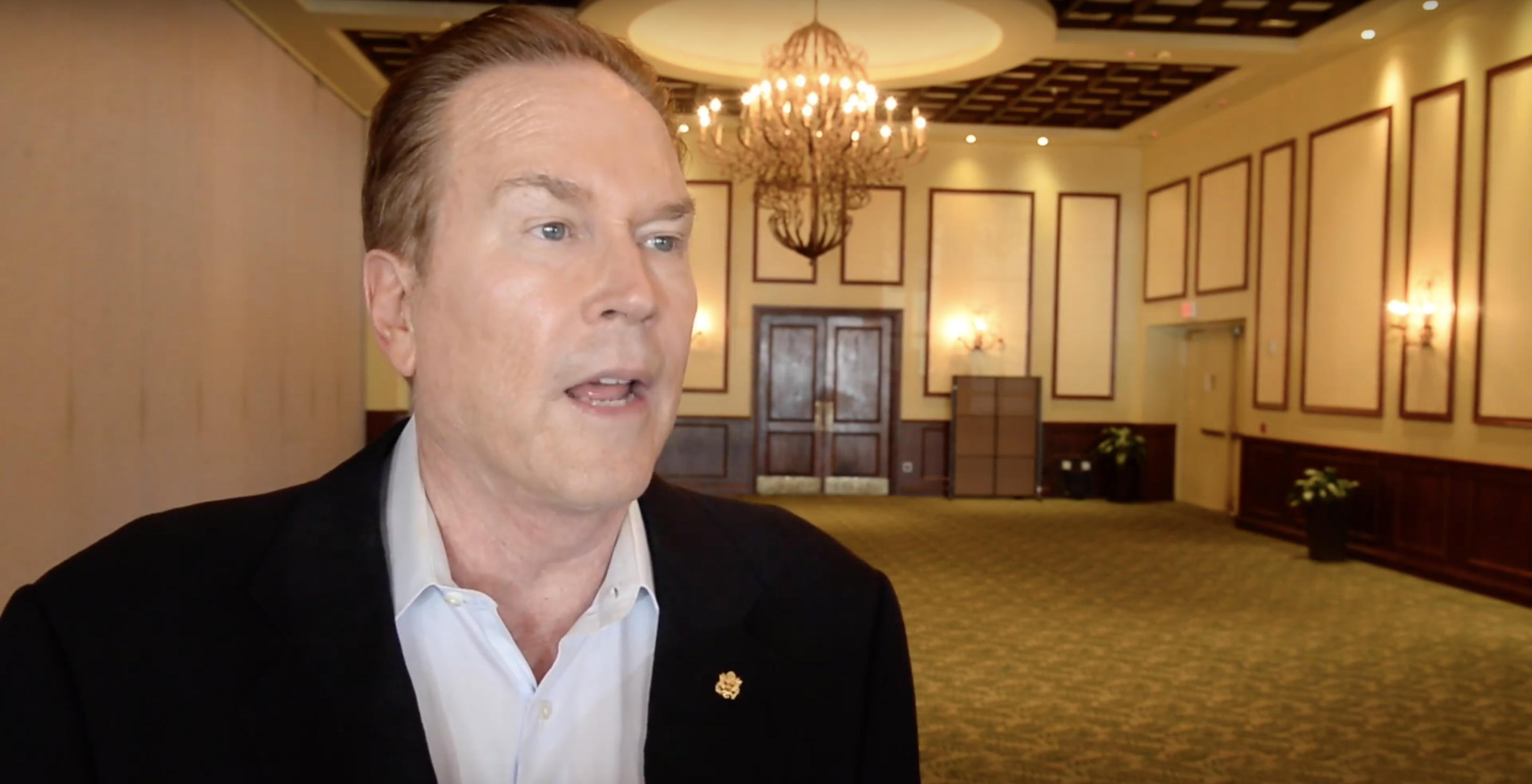 Jeff Greene, real estate billionaire investor turned frontrunner in the Democratic gubernatorial race, has just released what some are calling a controversial mailer that accuses the National Rifle Association as being an organization that’s “turning our kids into target practice.”

The mailer notes that “Gun violence has ravaged our state and families. Jeff will take on the NRA to make sure schools are safe for our kids and families are safe in our communities.”

The mailer goes on to present Greene as a candidate that “will ban assault weapons and high-capacity magazines, fix the broken and loophole-ridden background check system, and block Trump’s crazy plan to arm teachers.”

Former NRA President Marion Hammer responded to the mailer by arguing that “As a mother, grandmother and a proud NRA member for decades, I find his mailer repulsive. It is clear that Jeff Green is bankrupt of ideas and he has to resort to these dumb ideas to try and get attention for himself and his campaign. When people can’t win on fact, they have to resort to cheap stunts like this.”

While all the current Democratic candidates have spoken out in favor of gun control, none of the other candidates have used the imagery that Greene has used in his mailer.