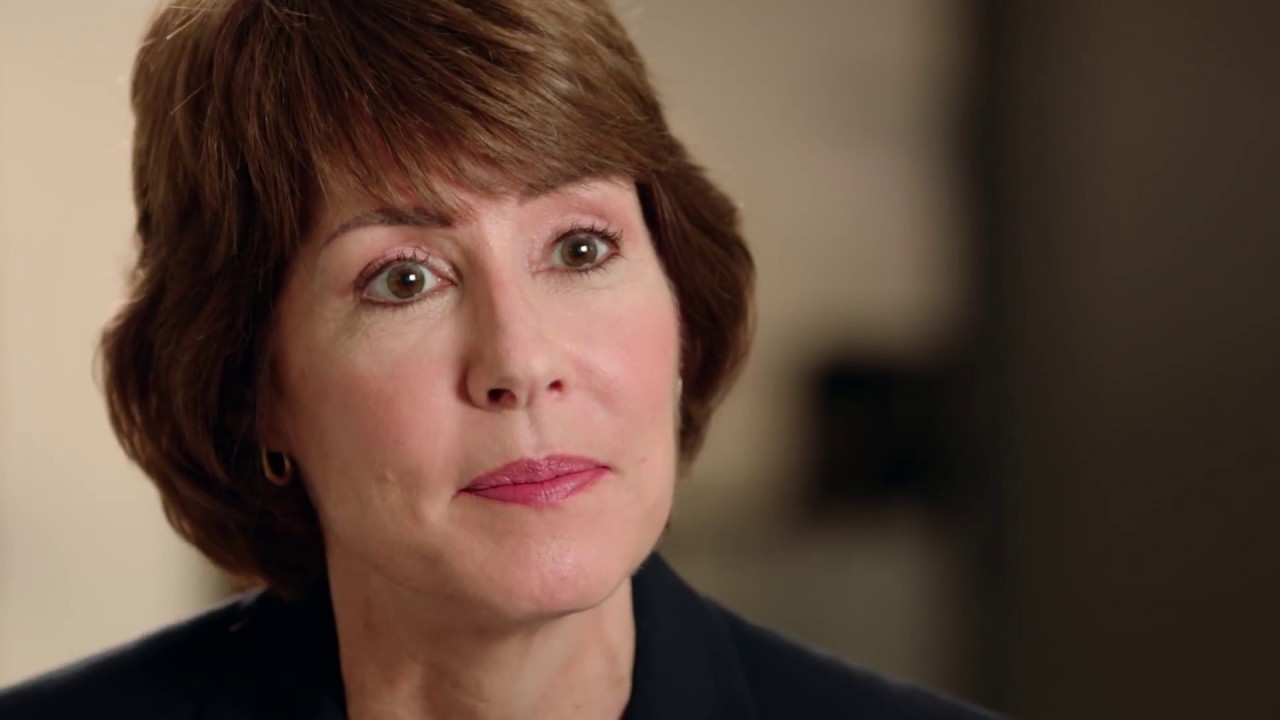 Former Congresswoman Gwen Graham has released a new 30-second advertisement called Twenty. It will air in Orlando and Tampa tv markets. In it, Graham makes the argument that Florida has been under 20 years of Republican control and that it has to stop.

The last time that a Democrat was in charge of the sunshine state, Bill Clinton was President. Now, Congresswoman Graham finds herself with the goal of replacing term-limited Florida Governor Rick Scott, and she argues that two decades of Republican control have done Florida no good. She feels she’s best equipped to lead Florida and flip control over to the Democrats.

The advertisement explains that “It has been really bad for Florida that, for twenty years, the Republican Party has been in total control.”

The advertisement also adds that “It’s these high-paid lobbyists that are in charge in Tallahassee. They have not taken Medicaid expansion. They have hurt education. It’s going to take bringing it back to, ‘How do I serve the people?'”

The narrator of the advertisement goes on to detail that “Graham says stand up to the corporate special interests. Put health care, schools and people first again.”

While she’s not leading in the polls among her Democratic peers, she’s made it a priority to stand-out in the crowded field and has spent money on advertisements.