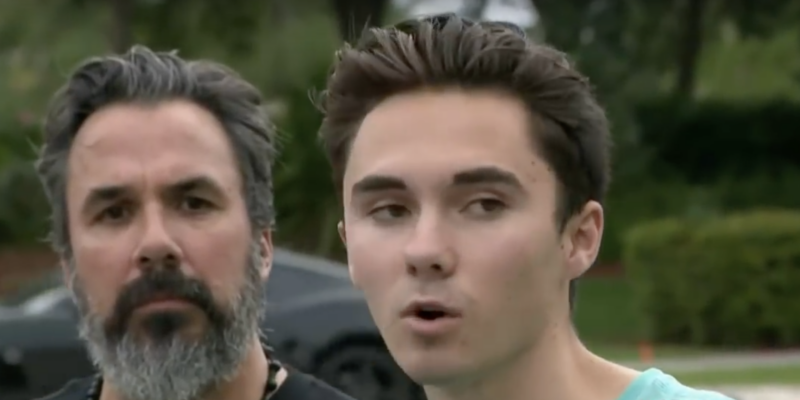 Gun Control advocate David Hogg, who gained nationwide exposure after becoming a gun control advocate due to the Parkland school shooting that he is a survivor of, is now calling for people to stage a die-in in Publix locations. He first called for people to boycott the supermarket chain by tweeting that he would be getting his “chocolate chip muffins elsewhere from now on.”

Guess I’ll be getting my chocolate chip muffins elsewhere from now on. Common @Publix https://t.co/uSVso4nzLh

Now, he’s calling for gun-control advocates to enter a Publix location at four and just drop to the floor for 12 minutes.

This also comes at a time when Reuters/Ipsos poll shows that support for gun control has dwindled since the Parkland shooting took place. In the poll, 69% of Adults in the United States support strong or moderate regulations or restrictions for firearms, and this is down from the 75% that supported the same in late March.

In response to the poll, Hogg said that he’s going to be measuring the movement not by an opinion poll but by how many politicians backed by the NRA are voted out of office in the upcoming November midterm elections. 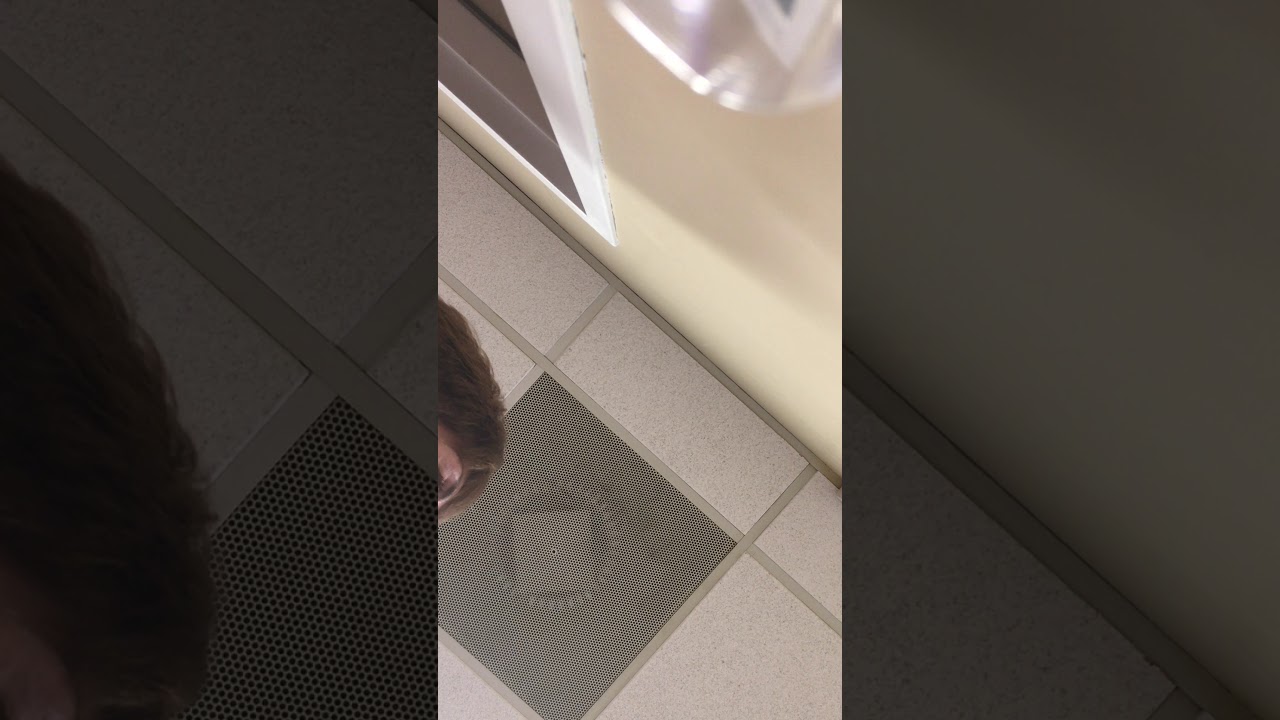