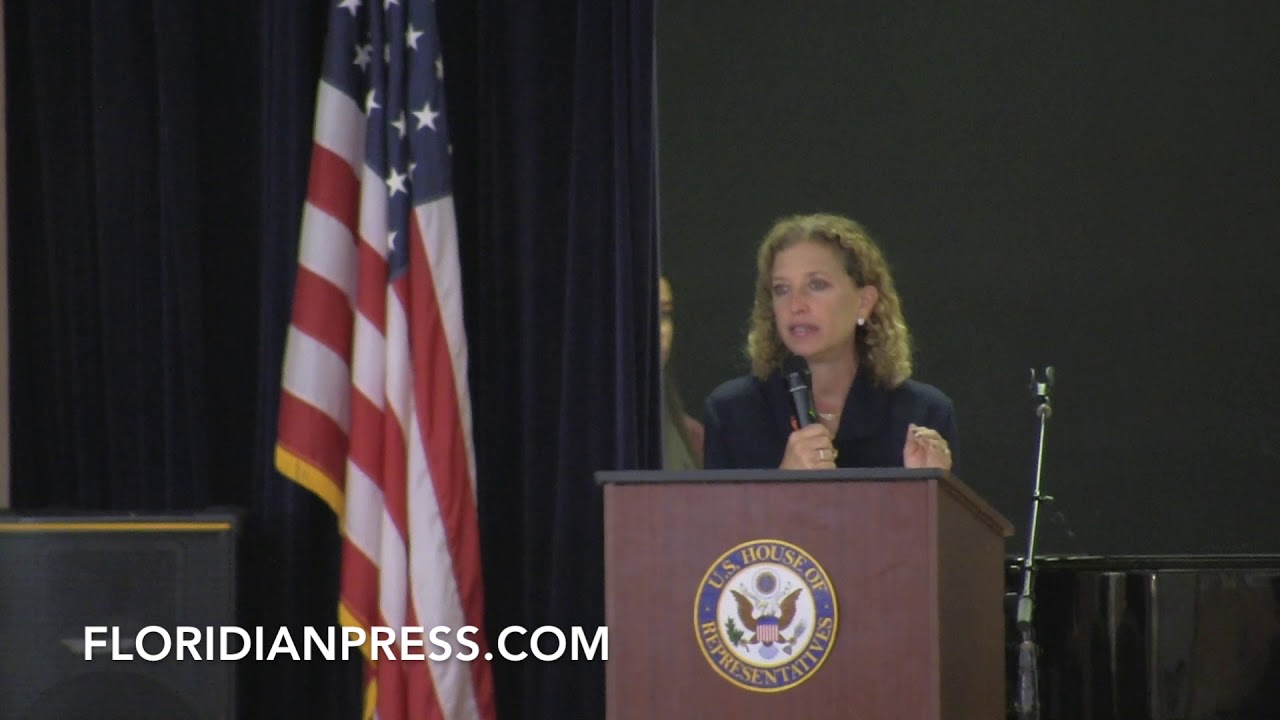 Touting her recently filed ammunition ban legislation, Rep. Debbie Wasserman Schultz (D) told the 350+ attendees at her gun safety town hall meeting that “anyone can just walk into any gun store and buy as much ammunition as they want,” and that the “absurd” loophole of buy unlimited amounts of ammunition needed to be closed.

Wasserman Schultz, who believes that “instant background checks on ammunition purchases” needs to be implemented just like they are with gun sales, also said that the legislation was filed because she feels that the bullets are what really do the killing, not the guns.

“I don’t know a lot about guns, and I can acknowledge that, I do know that it’s the bullets that do the killing when they are fired from a weapon.”-Rep. Debbie Wasserman Schultz

Wasserman Schultz said that she backed the #neveragain student movement that has been pressing for legislation to ban “high capacity magazines,” and even went as far as to say that the “majority of NRA members” supported a cap on the amounts of bullets any given ammunition magazine can hold

“The majority of NRA members believe that you don’t need more than ten rounds in a magazine, and the only purpose for having more than that is to kill as many people as possible.”

After praising the recently passed bipartisan gun legislation in congress that allows the Center for Disease Control (CDC) to conduct research on gun violence, Wasserman Schultz says she is in favor of restraining orders that would temporarily allow law enforcement to “step in” and confiscate weapons from anyone deemed dangerous to themselves or anyone else

One of the solutions some Republican legislators have proposed to help curb school violence is allow teachers to conceal carry weapons in their classrooms. Wasserman Schultz believes that this measure is “unacceptable.”