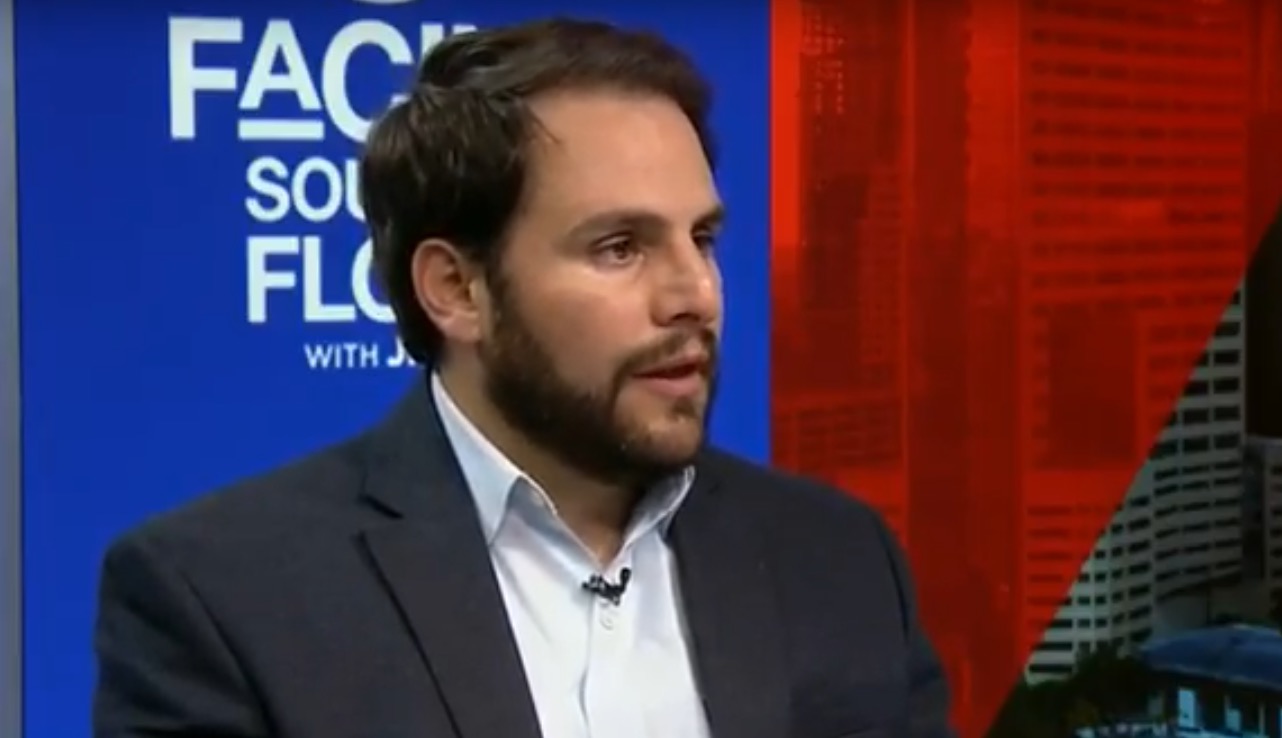 State Rep. Carlos Trujillo (R) has finally been confirmed by the U.S. Senate to be the U.S. Permanent Representative to the Organization of American States (OAS).

The White House appointed Trujilo to the post back in October 2017, but his confirmation needed to wait until the 2018 legislative session in Florida concluded on March 9, and for Gov. Rick Scott to sign the state budget.

Trujillo will have to pack his and his families bags and move to Washington, D.C.

“As someone with a strong understanding of U.S.-Latin American relations, Carlos Trujillo is an outstanding choice to serve as U.S. Permanent Representative to the Organization of American States. Carlos has served his constituents diligently in the Florida House of Representatives over the last eight years, and I know he will do the same while representing the American people at the OAS.”-Sen. Marco Rubio