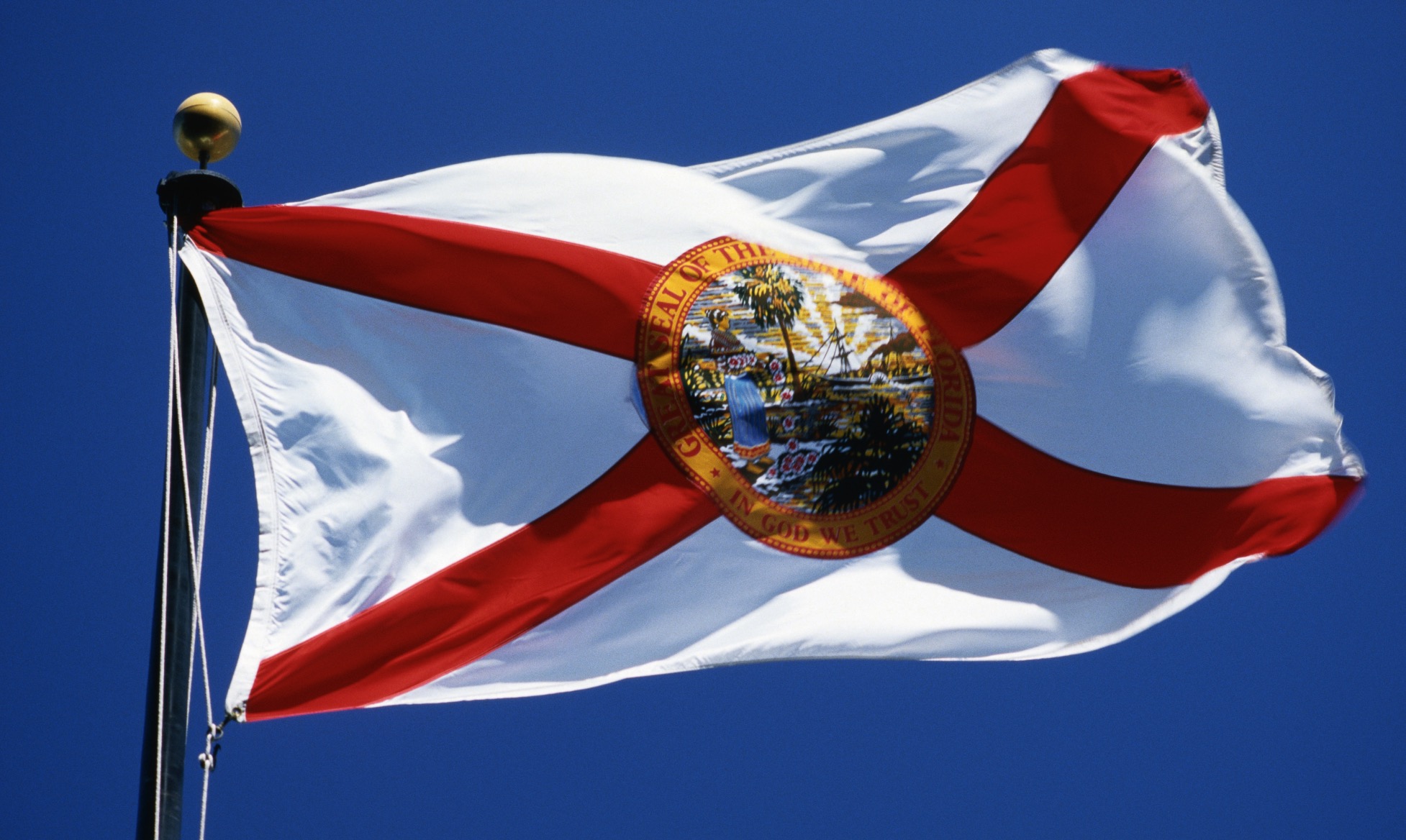 Florida’s jobless rate in January was unchanged from the end of 2017, according to numbers posted Monday by the state Department of Economic Opportunity. With growth in jobs tied to food services, accommodations, construction and professional services, Florida posted a 3.9 percent unemployment rate for the first month of 2018, representing 397,000 Floridians qualifying as unemployed from a workforce of 10.15 million.

The rate matches the December figure, which was initially posted at 3.7 percent but has since been revised upward. The jobless rate had reached 3.6 percent in November. Florida remains below the national mark of 4.1 percent. A year ago, Florida’s unemployment rate stood at 4.6 percent, with 461,000 people listed as out of work. The January job gains were balanced with a reduction in the categories of real estate, retail trade, government, and transportation, warehousing and utilities.

In a possible sign that the Florida Keys have not fully recovered from Hurricane Irma in September, Monroe County — which typically has the state’s lowest unemployment rate — had a 3.7 percent rate in January, behind five counties. St. Johns County was the lowest at 3.3 percent, with Okaloosa County at 3.5 percent and Orange, Seminole and Wakulla counties at 3.6 percent. Pinellas, Walton and Lafayette counties also were at 3.7 percent.