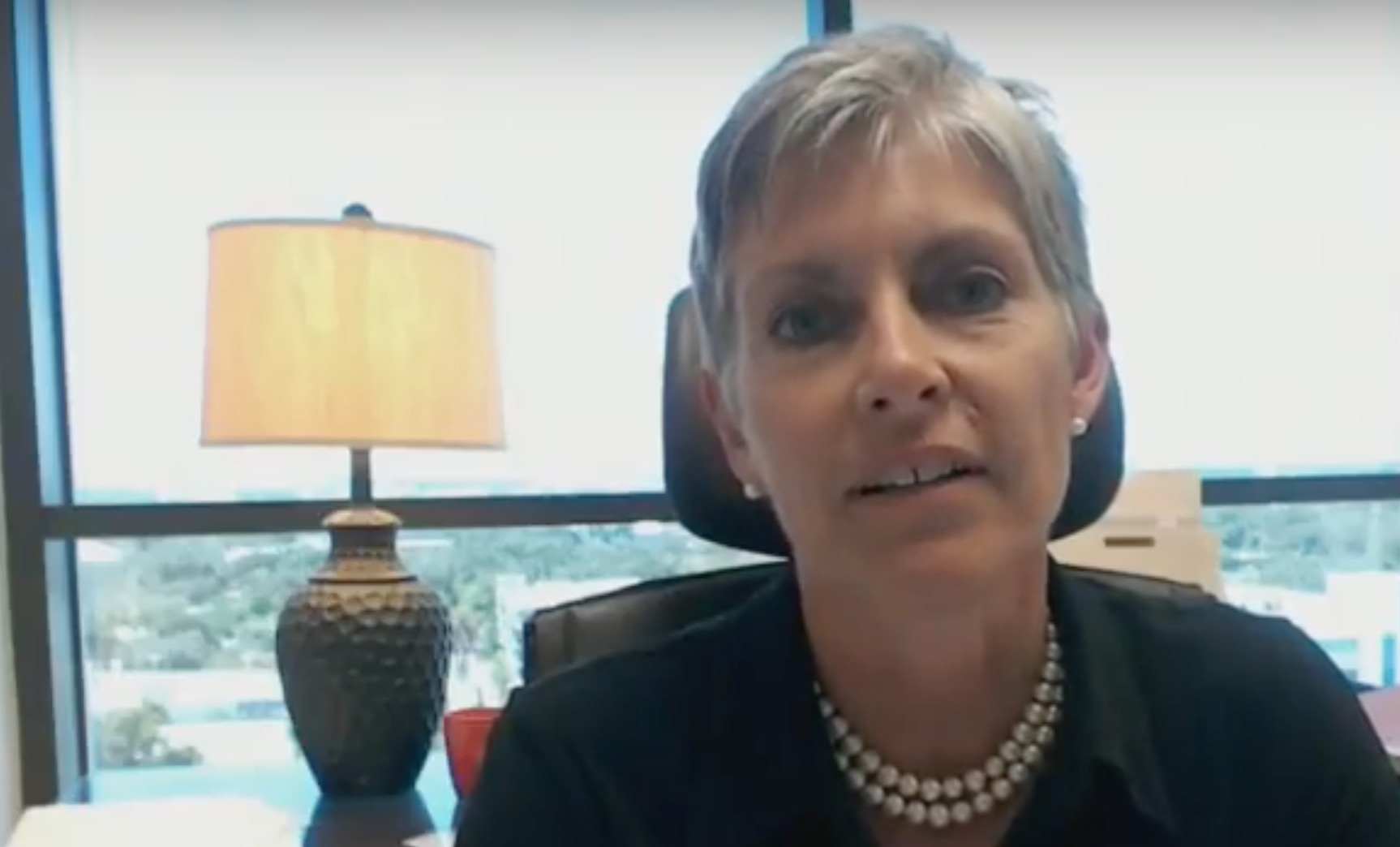 Americans are no strangers to over-priced and unnecessary government subsidized projects that have eat up their hard-earned tax dollars simply to appease a few special interest groups or a specific voting bloc.

One boondoggle that many south Floridians are opposing, that  will most likely be defeated, is The Wave light rail project planned for downtown Fort Lauderdale, Florida. For whatever reason, The Wave project was designed to move people around the city in hopes that it will make a dent into the areas existing and growing traffic problem.

The Broward County Commissioner, who once supported the measure, will probably voted against it because of increased costs and delays. The project was first proposed 15 years ago, and is now over budget by tens of millions of dollars.

According to the Sun-Sentinel, the 3-mile project was originally said to cost $142 million, but not could inflate up to $270 million after everything is said and done.

Broward County Commissioner Chip LaMarca, the only Republican on the commissioner, has already stated that he would not vote for the measure, because of the projects increased price tag.

“After great consternation and deep thought, I cannot vote to support the WAVE light rail project after the initial bid came back nearly $100 million over the estimated cost. With the bids at 50% over budget, then what will the final project cost to the public be? It always amazes me when those that want me to “be a leader” that it really means that they want me to raise taxes.”- Commissioner Chip La Marca

We recently spoke to McCartney about her race and specifically The Wave project and the ongoing traffic struggles in the county, where she didn’t mince here words about her opposition to the cable car project

The plain-spoken McCartney says that the project is “beyond acceptable,” and doesn’t see a reason to continue mulling over the idea when the price tag is so high, even after planners reduced the project down to 2 miles.

“The Wave is a sad situation. It’s taken 15 years to come this far, and it’s really not going anywhere. Its days are numbered.”-Shari McCartney

“It’s unfortunately because it was a novel idea at the outset, but it’s just not practical, the idea of having wires and laying in tracks and on top of that, with the traffic problem we have now, this is not practical,” said McCartney.

It’s safe to say to say that if McCartney was on the commission, she would vote ‘no’ against the little cable car