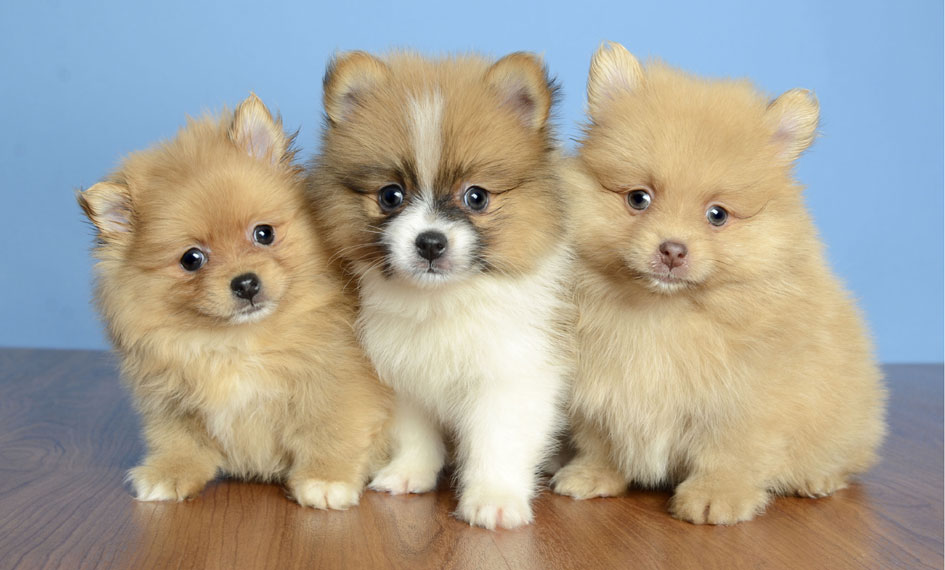 Why are animal rights activists freaking out about new pet store regulations?

Have the animal rights activists totally lost all perspective? Do they even really know what they want anymore?

For weeks, these activists have been screaming about a good piece of legislation that will prevent heavy-handed local govenrments from shutting down high-quality pet stores, all because a small number of breeders and stores treat their animals poorly. So today – right now – the House has an amendment to SB 740 / HB 553 submitted to require that all pet stores source all their furry animals from breeders licensed by the USDA.

That seems to eliminate the problem, right? So the animal rights activists should be happy, right?  Yeah, right.

In a Facebook post today, the Humane Society of the United States called the amendment a “new attack on local puppy mill laws.” Huh?  It’s an attack on puppy mills, not the laws designed to block them. The reality is that this amendment would create statewide minimum standards for pet stores — without a patchwork of dozens of individual local ordinances trying to shut down the puppy mills. But the Humane Society and other similar groups conveniently ignore this fact.

Miami-Dade County recognizes the merit of this approach and has enacted ordinances that create additional minimum standards so dogs and cats are kept in quality environments with proper health screenings. I think more counties should take that step, too. But local laws that actually ban the sale of dogs doesn’t address the underlying issue that these animal rights activists claim they want to solve.

So why are the animals rights activists freaking out? They want to shut down puppy mills. So do I. And, more importantly, so does the USDA, and its their standards that would have to be met under the current proposal. To be clear, this proposal would have the end result of shutting down pet stores that don’t adhere to these regulations.

The legislation would still allow local governments to adopt refinements to meet unique local needs, but it would get rid of the hodge-podge of existing regulations that have shut down many good stores – and stopped residents from going to a local store to adopt a new “member” of the family.

We’re left wondering whether these activists have simply forgotten how to recognize a good idea when, like an adorable puppy, it licks them in the face.