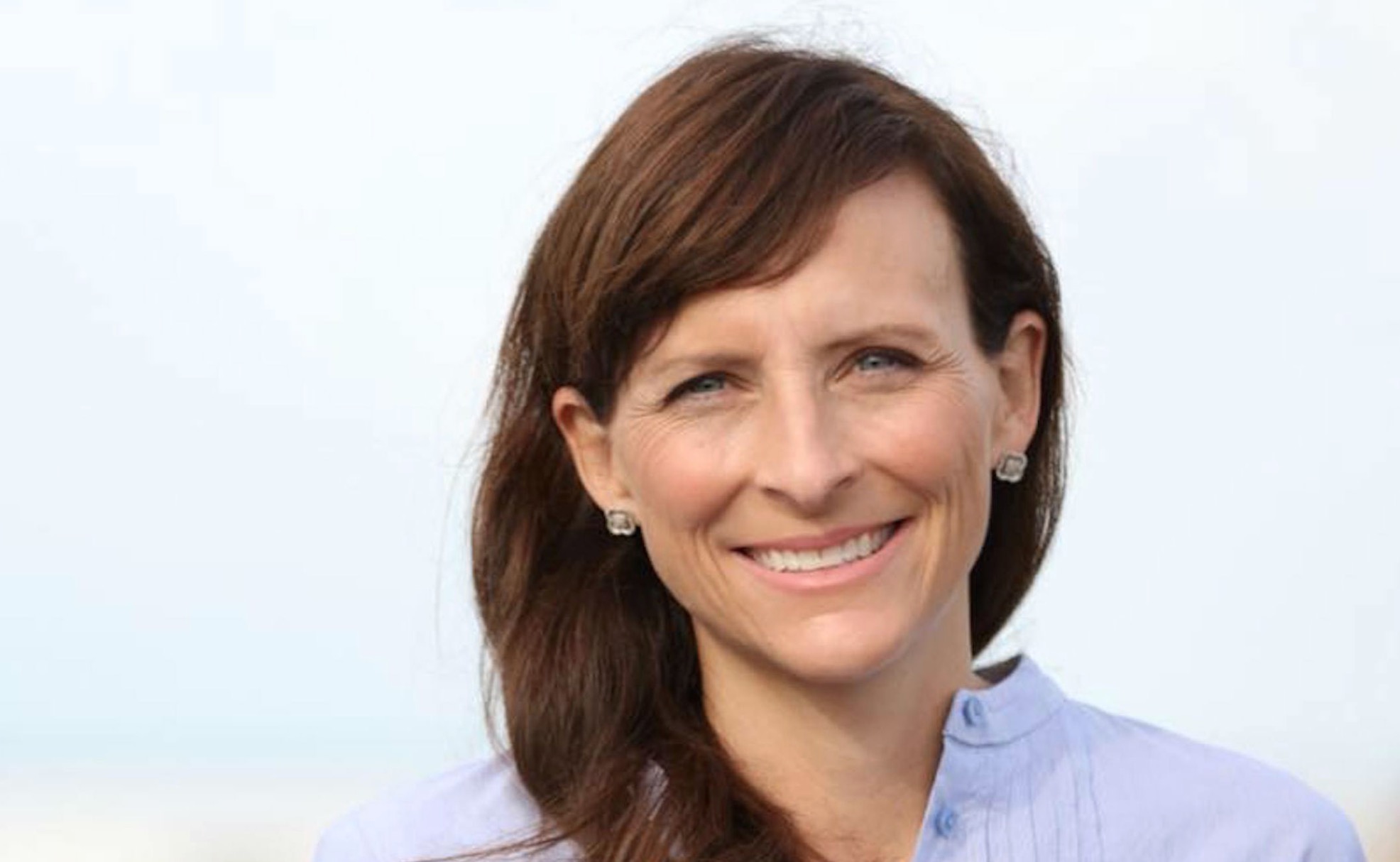 Since President Trump took office, Democrats have been riding a small, yet growing political election win wave across the nation, as Republicans are conceding state house seats to Democrats by the bunches.

The latest Republican-leaning seat to fall in Democratic hands was Florida’s House District 72 in Sarasota, Florida

Democrats, as you can imagine, are praising the win.

“This win shows us that Floridians are rejecting the same tired rhetoric we saw with Donald Trump’s campaign, which was the same rhetoric Buchanan used to try and win…This is a referendum on Trump and the GOP.”-Florida Democratic Party

“There’s a legitimate feeling on the side of the Democrats that they have an opportunity, that midterm elections generally provide an opportunity to the minority party. They also feel the polarization in the country, that they can capitalize on that” … “So far in Republican House seats in these special (elections), that hasn’t been the case. I think we’ll do fine for the general in November.”-Rep. Jose Oliva (R) via TB Times