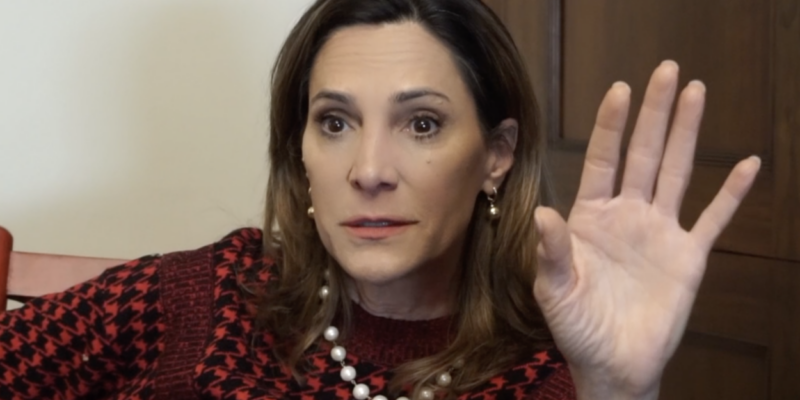 According to a press release from Salazar's legislative ofice, the discussion draft would “create an ever-expanding and permanent trade partnership of Western Hemisphere countries promoting prosperity and stability.”

Moreover, the measure is in direct response to China, countering its “growing control over global manufacturing and geopolitics by uniting democracies in our hemisphere through fair trade and shared values.”

In a statement, Rep. Salazar said that “it’s time we unleash the full economic potential of the United States and Latin America,” calling their legislation “THE solution to grow our economy and bring stability to the hemisphere.” Elvira Salazar further commented that the legislation “will create new business opportunities at home and abroad, help our allies in the region, build resiliency for American supply chains, and reduce incentives to migrate.”

Dr. Cassidy echoed her remarks, expressing that the U.S. needs “to prioritize partnerships in the Western Hemisphere to improve trade, bring manufacturing back to our shores, and compete with China.”

“This discussion draft is about leveling the playing field between freedom-loving democracies and those who exploit the rules,” Cassidy added.

Below are the concerns the Americas Act would address according to a press release from Elvira Salazar: