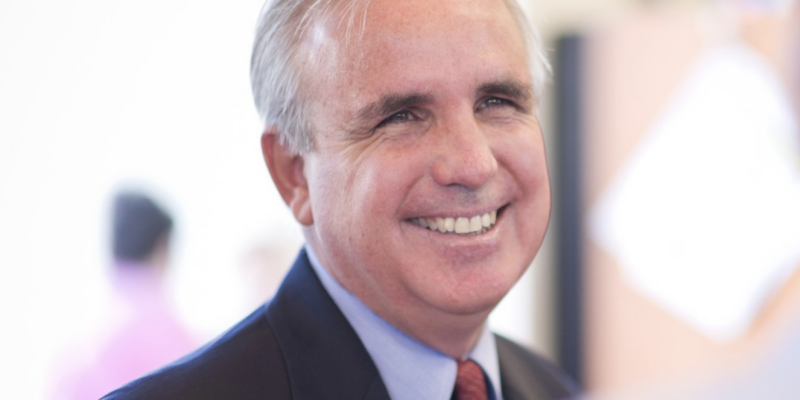 On social media, the Florida Republican shared a segment from an interview, criticizing the Biden administration for not being critical enough towards the Diaz-Canel administration in Cuba.

Gimenez argued that “the Biden administration intends to negotiate with those who are in the business of power,” adding that "it is a mockery to integrate yourself with the murderous dictatorship in Cuba that is massacring the Cuban people.”

During the interview, Gimenez shared that he suspects members of the Biden administration favor the current administration in Cuba. The reason for this is because Gimenez feels that it sets a bad precedent.

Gimenez argues that instead of being more assertive with a country like Cuba, the United States is now pursuing the negotiation of deals despite the country being involved in human rights violations. He further explained that President Joe Biden (D) should not pursue concessions from countries acting like Cuba because that's not the right way to seek diplomacy. Moreover, Gimenez warned that this level of negotiation will allow the Cuban government to ask for anything it wants because the United States will only overlook the crimes it has committed.

Republicans in Florida have been heavily critical of the Biden administration's relationships with both Cuba and Venezuela, citing a history of human rights violations and the growing influx of asylum seekers that have migrated to the United States.

At the end of last year, President Biden called on Cuba to release political prisoners that had protested against the government in 2021. "The United States stands with the Cuban people as they stand up for their human rights and a say in the future of Cuba," affirmed Biden.