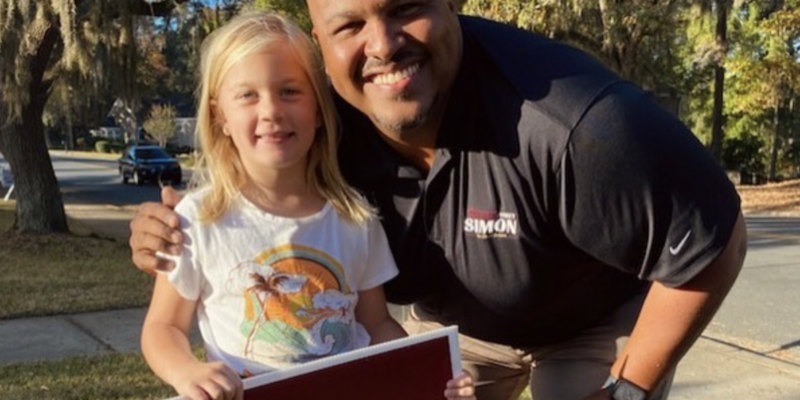 All eyes were on the state Senate District 3 race as incumbent Loranne Ausley (D) found herself in controversy leading up to November 8th. While political pundits are dismayed with the “red wave” on election, Florida decidedly voted for Republican lawmakers. Corey Simon (R) has unseated Ausley, flipping the district red.

After announcing his victory, the newly elected state Senator shared a statement, telling supporters, “as a kid, my mom fought to ensure I had access to opportunities that far exceeded the confines of our neighborhood. I got in this race to be a voice for the children and families across this district who are far too often forgotten.”

Simon added that “as I have crisscrossed this district, I have promised folks in diners and at rallies, on their front porches and in the barber shop that no one will work harder or fight more to help build access to their American Dream.”

In essence, with Simon’s election to a long-coveted district for Republicans, “that work begins.”

After the votes were counted, Simon led Ausley with 53% of the vote compared to Ausley's 47%. In 2020, Ausley flipped the district blue by winning by less than 7%. However, recent controversy regarding a mailer against Simon attracted negative press.

The mailer in question was in support of Ausley, and it depicted Simon on a shooting target. As a result, Republicans denounced the mailer, and prominent Democrats like Florida Rep. Charlie Crist (D) denounced it as well. Moreover, Parkland Parents also took to social media to criticize the mailer, calling it "disgusting."

In response to the loss, Ausley congratulated Simon and commented that there would be a smooth transition of power. "My lifelong service to this community will continue regardless of what titles I have or offices I hold," Ausley said.