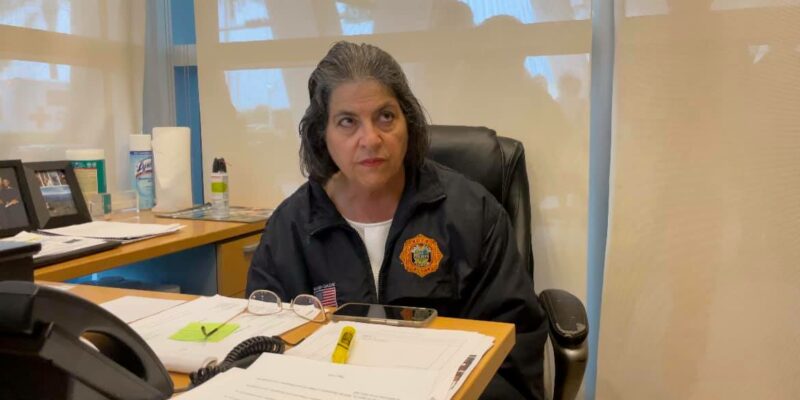 As reported earlier this month, the Board of County Commissioners voted to move the urban development boundary. The decision would allow developers to build on what is considered sensitive county land. Miami-Dade County mayor Daniella Levine Cava has vetoed the urban development boundary decision, citing that it would “have a detrimental impact on residents countrywide.”

A deciding factor for the Board of County Commissioners voting in favor of moving the urban development boundary is because it would allegedly attract jobs while also improving the environment. This is something Commissioner Raquel Regalado expressed in voting in favor, saying that “it’s either the economy or the environment, and I think this application, as it exists today, looks at both of those things.”

The future of our community depends on smart, sustainable development that strengthens our economy and protects our precious natural resources. Moving the Urban Development Boundary will have a detrimental impact on residents countywide for generations to come. My full statement: pic.twitter.com/9HqSpg1AqH

“This decision threatens our efforts to build a world-class, better connected, and more resilient community – undermining investments we are already making to expand transit and fortify neighborhoods against flooding and sea level rise,” Levine Cava explained. Furthermore, she expressed said that the decision “jeopardizes our efforts to restore the Everglades and Biscayne Bay and protect our clean drinking water supply.”

Striking down the idea that it would create jobs, Levine Cava detailed that “this application prioritizes short-term financial gain – with no guarantee of job creation – at the expense of our shared economic prosperity and our precious natural environment.”

“That’s why the proposal drew clear, bipartisan opposition from the residents and commissioner of district 8, county planning experts, advocates, and federal, state, local, and tribal leaders, including Senator Rubio and the Florida Department of Environmental Protection,” she added. Despite the opposition, the Board still voted to move forward with the decision, but the mayor argues that Miami-Dade should be focusing its efforts elsewhere.

"Miami-Dade is ready for smart planning that looks into the future,” which is why Levine Cava vetoed “this legislation so that we can continue building a strong, resilient foundation for future economic growth.”