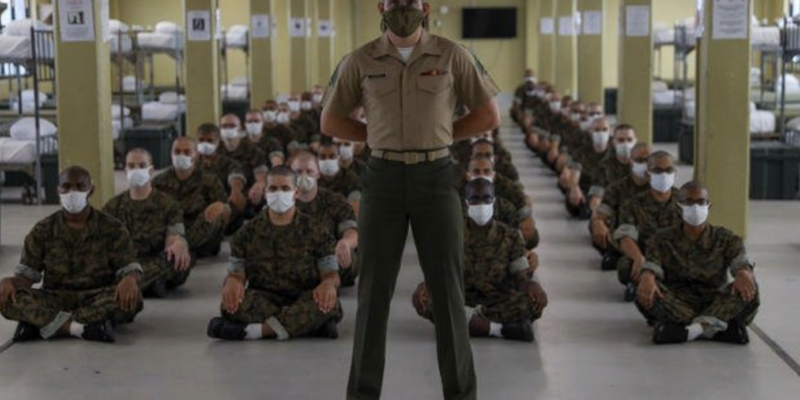 He’ll work with them to censor conservatives like @RepBarryMoore

He should not be Speaker.

Lauren Book-Congratulations @RepJeffries ! A historic and wonderful selection by House Democrats, Leader-designate Jeffries will be the first Black person to lead either party in Congress. A new era of leadership — Dems everywhere are rooting for you!

"Shevrin Jones Praises Passage of Same-Sex Marriage Bill in Senate" by The Floridian's Grayson Bakich—The Respect for Marriage Act, which codifies same-sex and interracial marriage into federal law, passed in the U.S. Senate this week.

"Gimenez Slams Biden for Not Deporting Criminal Aliens" by The Floridian's Grayson Bakich—The southern border crisis continues to bring nothing but bad news. There have been some 30,000 border crossers encountered in 2022 that have criminal records.

"Rubio Amendment Rejected by Democrats in Senate" by The Floridian's Jackson Bakich—Democrats in the Senate have officially struck down an amendment brought forth by Sen. Marco Rubio (R-FL) concerning religious freedoms and the Respect for Marriage (RFMA) Act. According to Rubio, the act’s vague wording does not protect religious organizations that look to make decisions through faith.